Alum Ehab AbouOaf Elected to Board of Trustees 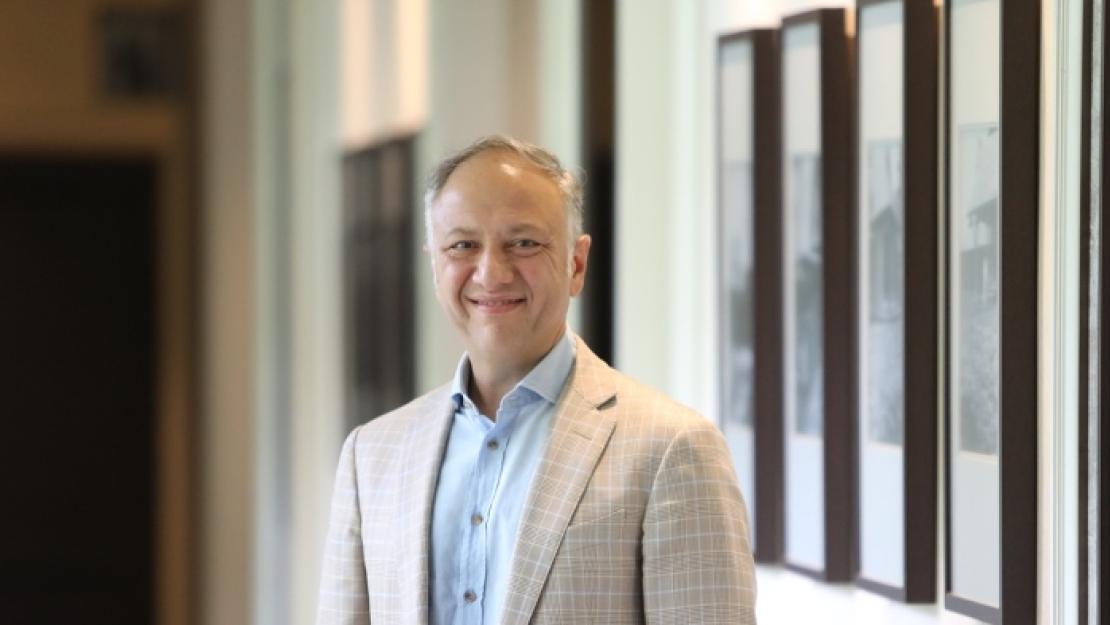 Ehab AbouOaf ’89 is AUC’s newest trustee, elected at the October Board of Trustees meeting in Cairo. AbouOaf is vice president for the Middle East and Africa at Kimberly-Clark Corporation in Singapore, which operates in more than 100 countries with over 40,000 employees.

AbouOaf has more than three decades of professional experience in fast moving consumer goods and consumer packaged goods, leading and building multi-billion dollar businesses across different markets and regions worldwide. Rapidly rising to the C-Suite, AbouOaf served as regional president of Mars Wrigley Confectionery for Australia, Asia, the Middle East and Africa. He joined Mars in 2000, going up the ranks from market manager in Egypt and expanding his leadership to North Africa, the Levant, Eastern Mediterranean and Asia-Pacific countries, and the Middle East. He began his career in research and development at P&G, holding strategic roles in Belgium, Japan and Saudi Arabia.

Throughout his career, AbouOaf led the geographic expansion, strategic growth and transformation of international markets across the Asia-Pacific, Middle East and Africa regions. He managed mergers, integrations and entry into emerging markets as well as the establishment of new manufacturing sites and innovative products that resulted in increased revenue, profitability and growth.

“I am pleased that Ehab AbouOaf has agreed to serve as a Trustee. His business acumen, astute leadership and global exposure make him an asset to the board. As an alum, he also brings a deep familiarity and affinity with AUC,” said Chair Mark Turnage. “We are eager to work with him at this transformative time in the history of our University, as AUC welcomes President Ahmad Dallal and prepares for a second century of service and excellence.”

AbouOaf has numerous professional affiliations. He served as chair of the Board of Trustees of the International School of Beijing and president of Food Industry Asia. He is currently a member of the Board of Directors of Singapore American School and an adjunct professor at Nanyang Technological University’s School of Management in Singapore.

An Egyptian-Belgian citizen, AbouOaf is a husband and father of three. He received his IB Diploma from the United World College, Lester B. Pearson College of the Pacific in Canada. He lived and worked in Canada, China, Japan, Belgium, Saudi Arabia and Egypt, and currently resides in Singapore.

AUC’s Board of Trustees are volunteers from the United States, Egypt and around the world, who contribute their time, expertise and financial resources to support the University. For a full list of the members of the Board of Trustees, click here.