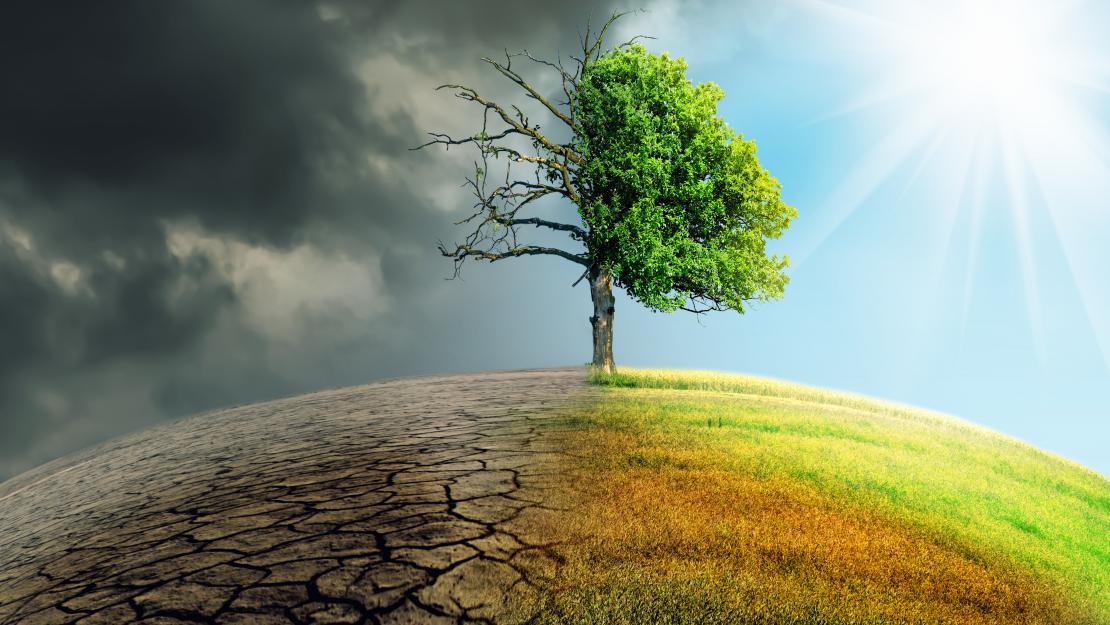 Climate change is a global threat. According to NASA, 97% percent of climate scientists agree that human activities are the main cause of climate-warming trends over the past century, and most of the leading scientific organizations worldwide have issued public statements endorsing this position.

The more we know about the unknown, the less fearful it can become and the less damage it can project, explained Abdel Zaher, highlighting the ultimate theme behind the study. The research findings prove that a country can cope with adverse effects of climate change by knowledge exploration (as evidenced by research and development spending) and application (as evidenced by patenting).

Most of the research nowadays focuses on the consequences of climate change. However, international business research on this issue falls short.

“Climate change is happening and is influencing our livelihood in multiple ways,” she said. “Many studies have reflected on the danger it carries in terms of global warming and the environmental influences. However, among financial leaders, climate change is threatening the way they do business as it will never be ‘business as usual’ again.”

“Climate change impacts the country’s economic, social, and environmental livelihood, but the way each country deals with its own vulnerability to climate change will vary depending on how it utilizes its knowledge resources to combat such vulnerability,” affirmed Abdel Zaher.

From accounting equations to vulnerability of climate change, accountants are usually asked to project and analyze potential risks affecting the business operations. They go beyond the numbers, investigating factors that may threaten the client’s bottom line profits. Auditors are usually asked to give projections a year ahead about the financial business viability, and with such environmental issues coming to play, the predictions are shady.

“More than 1,500 of the world’s large companies are adopting the framework of the International Integrated Reporting Council, mandating companies to disclose environmental and social governance concerns to assess its performance,” added Abdel Zaher. “We, as accounting professionals, have tried to clarify some of these climate change concerns, but it is not enough to combat the hazards of climate change.”

Abdel Zaher’s research aims to shed light on issues that are critical across the globe through the examination of country factors. It produces insights into how countries’ commitment to knowledge creation and application can better translate into sustainability. The research also stresses on the role that Multinational companies can play, in which their strategic choices can directly impact the outcomes of climate change policy, as they are mechanisms of knowledge and technology transfer and thus the benefits in one country can be used to feed into the need of another country to manage its climate change risks

“The findings will not just benefit the policymakers of the countries considered, but also those multinational companies that are crossing borders and must consider the risks of climate change on their operations,"  said Abdel Zaher.