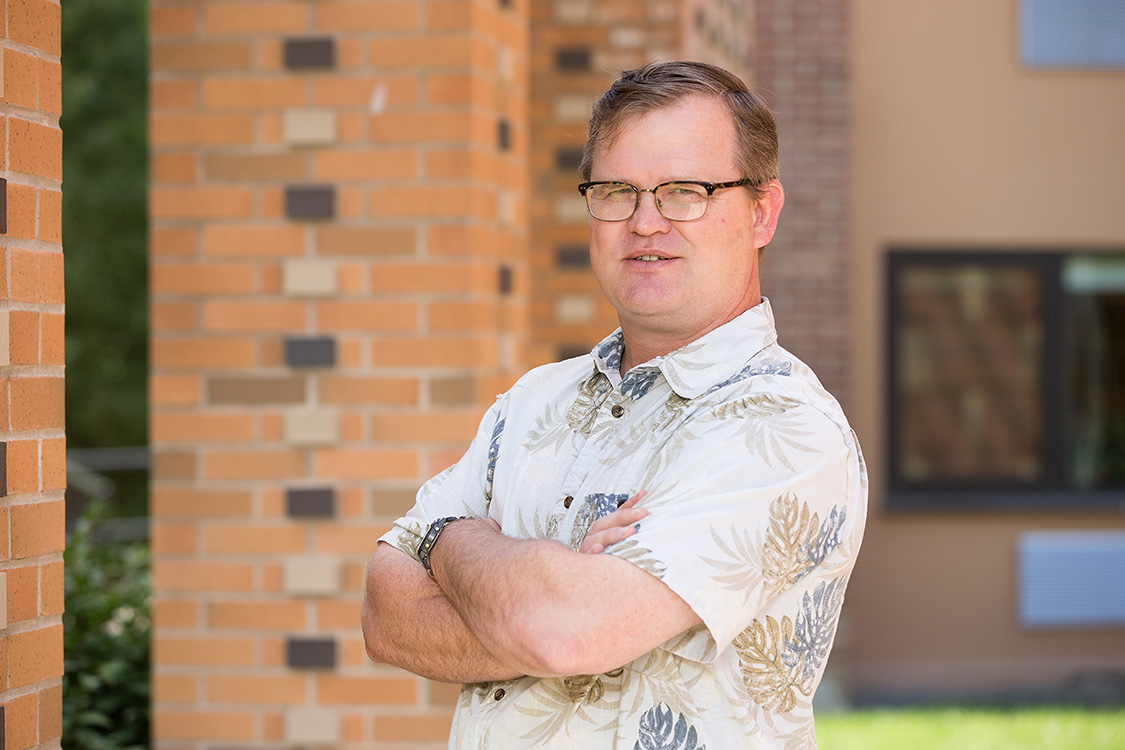 Mark W. Deets is a social and cultural historian of modern Africa, with a research focus on the Senegambian region of West Africa in the 19th and 20th centuries. His research emerges from his diplomatic experience in Senegal, Gambia, Guinea-Bissau, and Cape Verde, working to bring about lasting peace in Senegal’s Casamance region. Since 1982, Casamançais separatists have been trying to secede from Senegal. Deets studies the ways in which separatist elites have tried to “counter-map” a Casamançais identity against Senegal through particular social spaces: the river, the rice field, the school, the forest and the stadium. As separatists sought to transform these spaces into “places” for a putative Casamançais nation, ordinary Casamançais contested, corroborated, or ignored separatist assertions, revealing a second layer of counter-mapping based on local values and interests. Deets shows why the history of this socio-cultural mapping and counter-mapping has been so important to the Casamance conflict. Deets also serves as Francophone Book Review Editor for The Journal of West African History.

When not studying African history, Deets likes to root for the Kansas City Chiefs/Royals/Sporting KC and Manchester United.