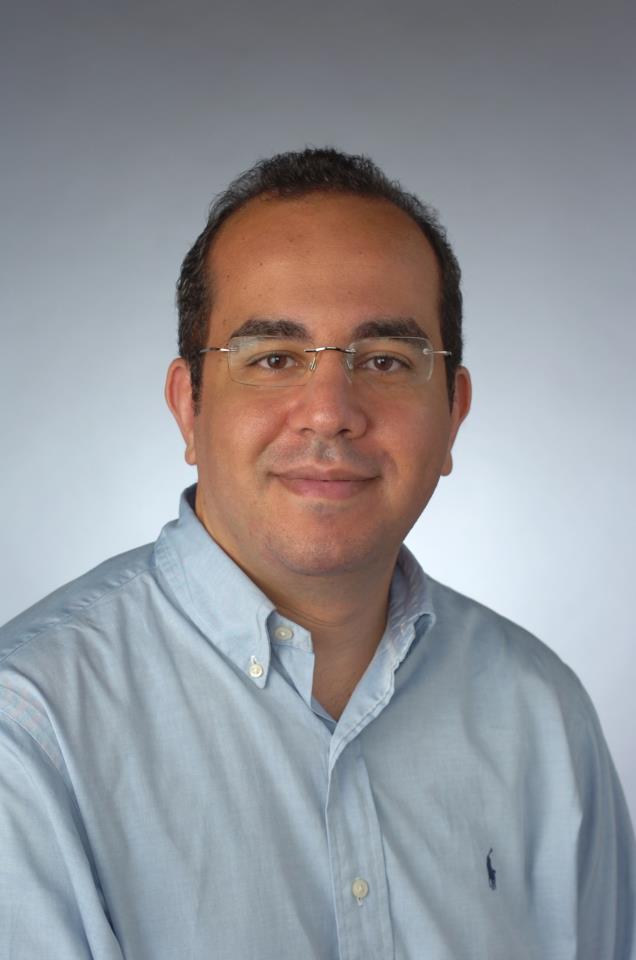 Ahmed Abdel Meguid is an assistant professor at the Department of Philosophy, The American University in Cairo (AUC), Cairo, Egypt. He earned his BA at AUC and his MA and PhD in philosophy at Emory University. He has lectured widely in key institutions in North American and Europe including Harvard, Yale, Oxford, and was recently a fellow of the Center for Ethics at the University of Toronto. His research draws on Islamic and German philosophy focusing on metaphysics and epistemology, philosophy of mind, and social and political philosophy. He has published and has forthcoming articles in the European Journal of Political Theory, Oxford Journal of Islamic Studies, Journal of the History of Philosophy, British Journal of the History of Philosophy, and the Review of Metaphysics. He is currently finalizing two monographs titled: Being and Representation: Ibn al-‘Arabī’s Modal Metaphysics and Philosophy of Mind and Rethinking Al-Kindī’s Philosophy: the Systematization of Early Islamic Modal Epistemology.