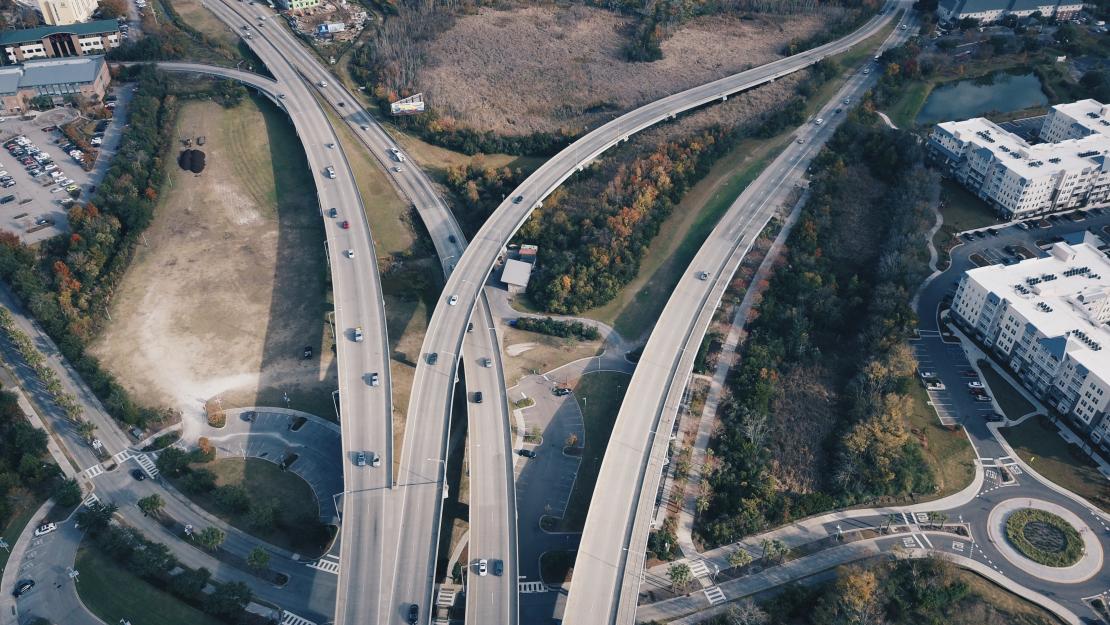 Photo by David Martin on Unsplash

U.S. President Joe Biden has nominated Sadek Wahba '87, member of the AUC Board of Trustees, to the President’s National Infrastructure Advisory Council (NIAC).

Wahba is one of 25 senior executive leaders with extensive experience across a variety of sectors, from agriculture and transportation to defense and higher education.

In addition to being an AUC trustee, Wahba is a senior fellow at New York University’s Development Research Institute, a Foundation Fellow of St Antony’s College at the University of Oxford, a member of the Wilson Center’s Global Advisory Council in Washington, D.C. and a member of the Council on Foreign Relations.

He frequently appears on Bloomberg, CNBC and other national networks