Volunteers in Action Holds Job Fair for Children in Orphanages 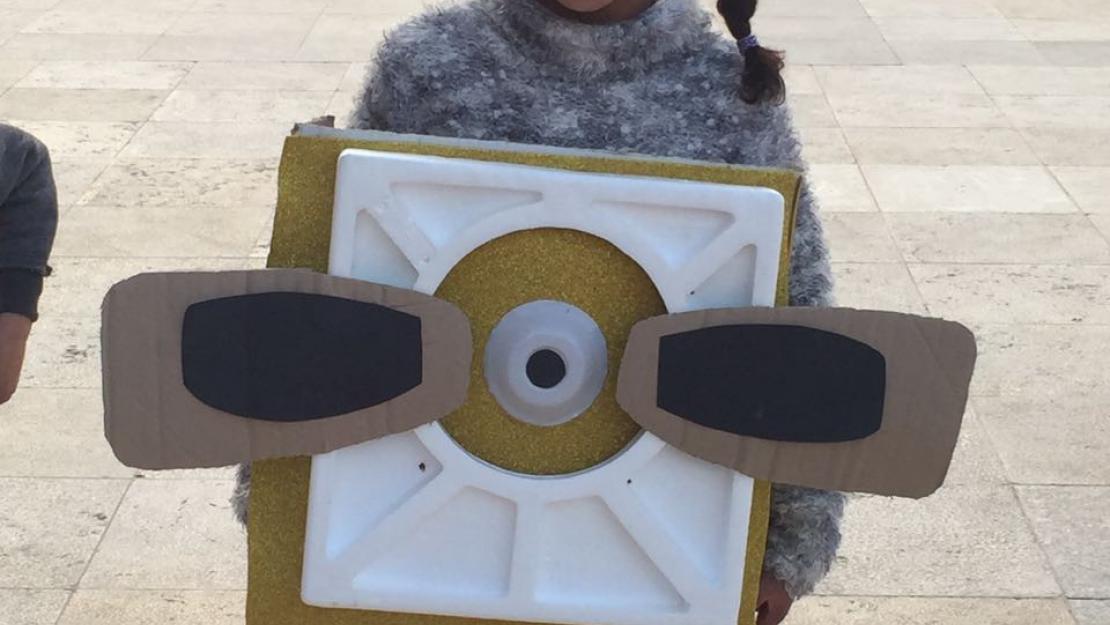 For the first time, Volunteers in Action (VIA) community service club held a job fair for children in orphanages around Cairo.

Children were introduced to different professions and were prompted to imagine what they would like to be in the future. “We believe that this was a valuable event because it is important for children to have a dream at a young age and work hard to achieve it,” said Jaidaa Taha, head of the children’s program in VIA and a double major in multimedia journalism and political science.

Children rotated through different stations set up to help them learn about each profession. At each station, the children were able to participate in an activity that applied to the profession being showcased.  “We wanted to focus more on the types of jobs that children do not usually hear about,” Jaidaa said. The stations organized for children included activities related to the following professions: tour guide, writer, lawyer and judge, businessperson, artist and musician, doctor, engineer, chef, farmer, pilot and flight attendant, director and TV presenter.

Last year, the idea for a job fair was launched by a member of the VIA’s Junior Development program, which concentrates on serving less-privileged children in the underprivileged area of Meet Okba. This year, the club decided to apply a similar idea to the Children’s Program, which is geared specifically toward children in Cairo’s orphanages.

VIA has had a presence on AUC’s campus since 1996, aiming to effect changes in the community by offering help to orphans and developing districts in need. “Our projects so far have been extremely successful,” noted Jaidaa, “However, there is always more to accomplish.”