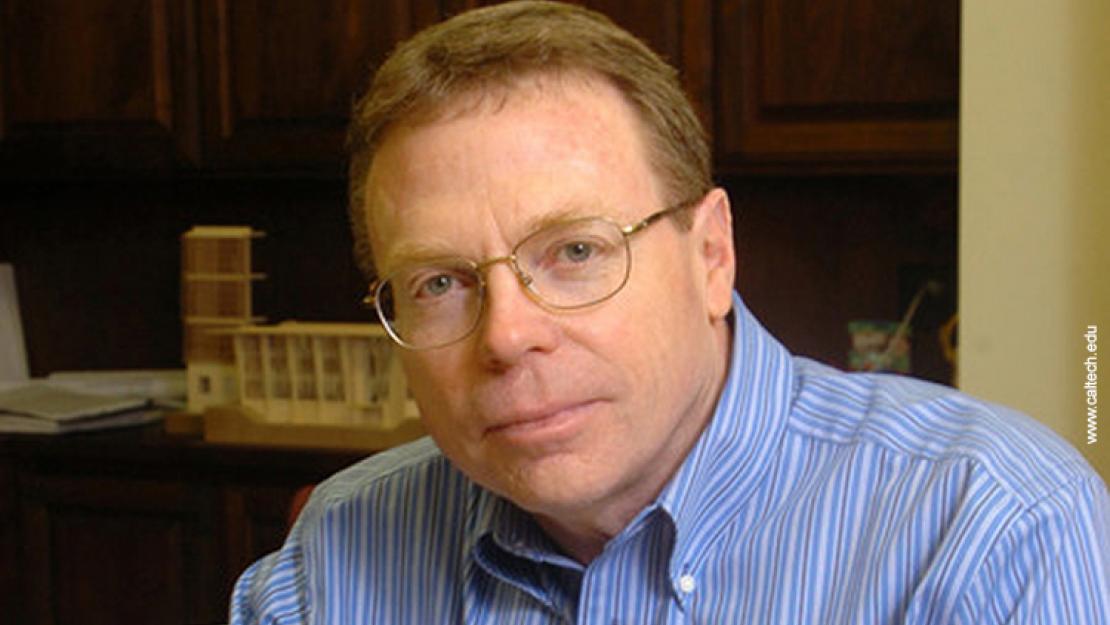 David A. Tirrell, vice chair of AUC’s Board of Trustees, will become the 10th provost of the California Institute of Technology (Caltech) starting October 2017.

Tirrell has a longstanding relation with AUC, serving as a trustee since 2010. “My experience on AUC’s Board of Trustees has provided a wonderful breadth of perspective on the challenges and opportunities that face our leading universities, whether they are in Egypt, the United States or elsewhere,” said Tirrell. “I hope to build on that experience to help support the educational, scholarly and service missions of both Caltech and AUC.”

Addressing Tirrell and speaking on behalf of the entire AUC community, President Francis Ricciardone stated,  "AUC has been especially fortunate that your friendship with your colleague, the late, great Egyptian-American scientist at Caltech, Ahmed Zewail, gave birth also to your friendship for AUC. All of us in the AUC community are grateful for your service to us in a leadership capacity, and we take great pride in the latest high recognition you have achieved in your own distinguished academic career."

A faculty member at Caltech since 1998, Tirrell is the Ross McCollum-William H. Corcoran Professor of Chemistry and Chemical Engineering and director of the Beckman Institute, an interdisciplinary research hub that develops methods, instrumentation and materials for fundamental research in chemistry and biology. From 1999 to 2009, Tirrell was chair of Caltech’s Division of Chemistry and Chemical Engineering. Prior to joining Caltech, Tirrell served as assistant professor in the Department of Chemistry at Carnegie-Mellon University and director of the Materials Research Laboratory at the University of Massachusetts. He received his bachelor’s in chemistry from MIT and his PhD in polymer science and engineering from the University of Massachusetts.

Working across the fields of chemistry, biology and materials science, Tirrell is a proficient researcher who focuses on the genetic code and modifying the molecular machinery of the cell that could lead to new approaches in macromolecular design, protein evolution and biological imaging. His contributions to chemistry have been recognized by being one of only 19 individuals elected to all three U.S. National Academies: Sciences, Engineering and Medicine. He is also a member of the American Academy of Arts and Sciences and holds the Chancellor’s Medal of the University of Massachusetts, the G.N. Lewis Medal of the University of California, Berkeley and the degree of Doctor honoris causa from the Technical University of Eindhoven, among other distinguished accolades and recognitions.

“Dr. Tirrell’s achievements as a successful chemist, prolific researcher and accomplished professor have earned him great respect and esteem in the scientific realm,” said Atef Eltoukhy ’74, chair of AUC’s Board of Trustees. “His extensive expertise and impressive scholarship make him an asset to all those who work with him. We are honored to have him as a dedicated member of our board.”