A Traveler's Tale, as Told by Students 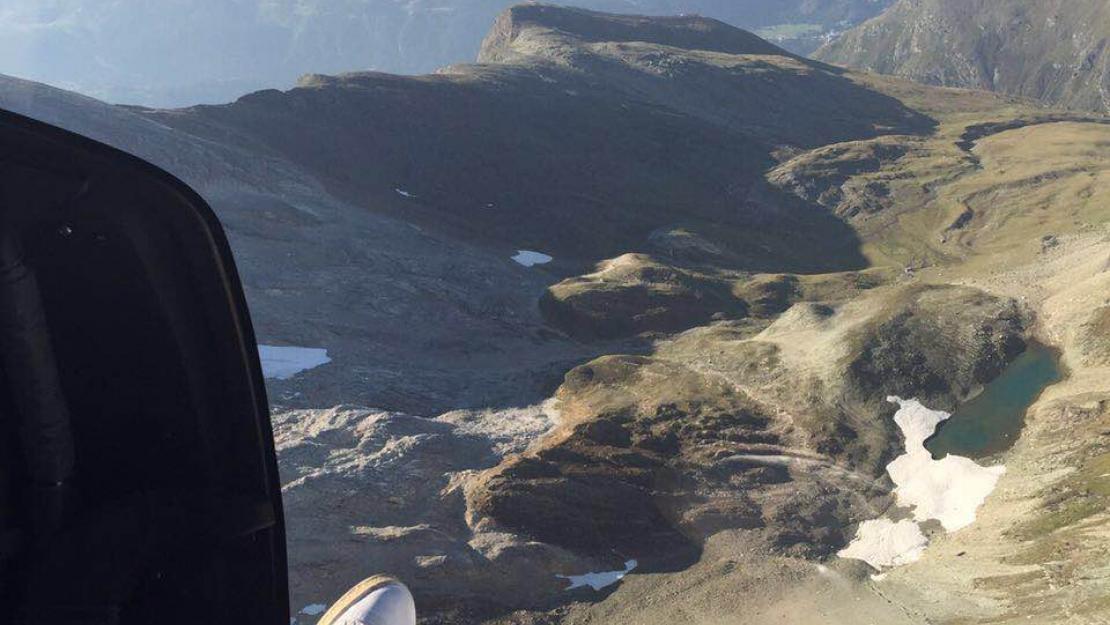 Students in the rhetoric and composition class, Travel Narratives in the Middle East, had the chance to not only write about their travel adventures in different cities around the world, but also get them published in Egypt Today magazine.

Through the class, taught by Richard Hoath, senior instructor in the Department of Rhetoric and Composition and administrator of the Core Seminar, students were given a variety of critical readings and written assignments, exposing them to the genre of travel writing, as well as the history, politics and economics of place and how these influence culture.

In preparing for this course, Hoath, who is a monthly environmental columnist for Egypt Today, decided that instead of simply writing a full-fledged travel piece as the final assignment, he would give students the opportunity to be published in the magazine. While Hoath was responsible for grading the students’ work based on the parameters of the class, it was largely the magazine itself that decided which student works would be published.

Of the students enrolled in Hoath’s class, five were selected for publication by Egypt Today.

In her essay “From Treasure Island To Harry Potter, Literary Legends Fill The Eerie City Of Edinburgh,” Mariam Tawfik reflects on her visit to the “mysterious, eerie” city of Edinburgh. In addition to being published, Tawfik’s piece was also selected as the first prize winner. She was surprised when her piece was selected for publication. "I never would've believed my article would get published when Professor Hoath told us about the possibility during our first class, but it was really rewarding and it definitely boosted my confidence in my writing," she said.

Marina Younan, whose piece is titled “Getting Inside Milan Fashion Week,” describes an exciting visit to Milan in which her cousin’s tuxedo fitting leads to an invitation to the city’s fashion week and getting to meet a famous fashion blogger. "Being published in the magazine was a challenge for me," she said. "Seeing my article actually published is one of my most memorable experiences at AUC."

“Three Countries in 20 Minutes, By Helicopter” is the name of the essay by Zahra Sorour in which the author remembers knowingly flying over three countries, yet being unable to distinguish them by sight alone. Reflecting on what she learned in the class, Sorour noted, "My favorite part of the class was when Professor Hoath taught us the difference between a traveler and a tourist. By the end of the semester, I understood that I should change my way of traveling: go to countries without bookings and walk in unknown streets. And Professor Hoath's most awesome quote ever: 'If you want to know a country, use its public transportation.' I never thought about it before, but France is so different using the underground and the Hop On, Hop Off."

Farida Ismail, another student in the class, wrote a piece titled “Once A Bustling Hub, Port Said Holds Beautiful Memories for Older Generation.” Her essay intricately illustrates the city’s past through her own family’s history. After it was published, Ismail remembers that her article got a lot of attention from her family and the people from Port Said. "I’m really honored and happy," she said. "It means a lot to me to have my writing recognized at this level."

The last piece, The Cairo-Montreal Connection, by Hania Kauzman compares the similarities - both positive and negative - between Montreal and her home of Cairo. When asked what she enjoyed most about the class, Kauzman said, "My favorite memory of the class was watching Professor Hoath walk in every morning, pull out one of his travel diaries and describe his many adventures. His accounts encouraged me to become more of a traveler and less of a tourist and also delve into all of the different countries and cultures that I am exposed to."