Transition to Campus Cleaning Services: All You Need to Know 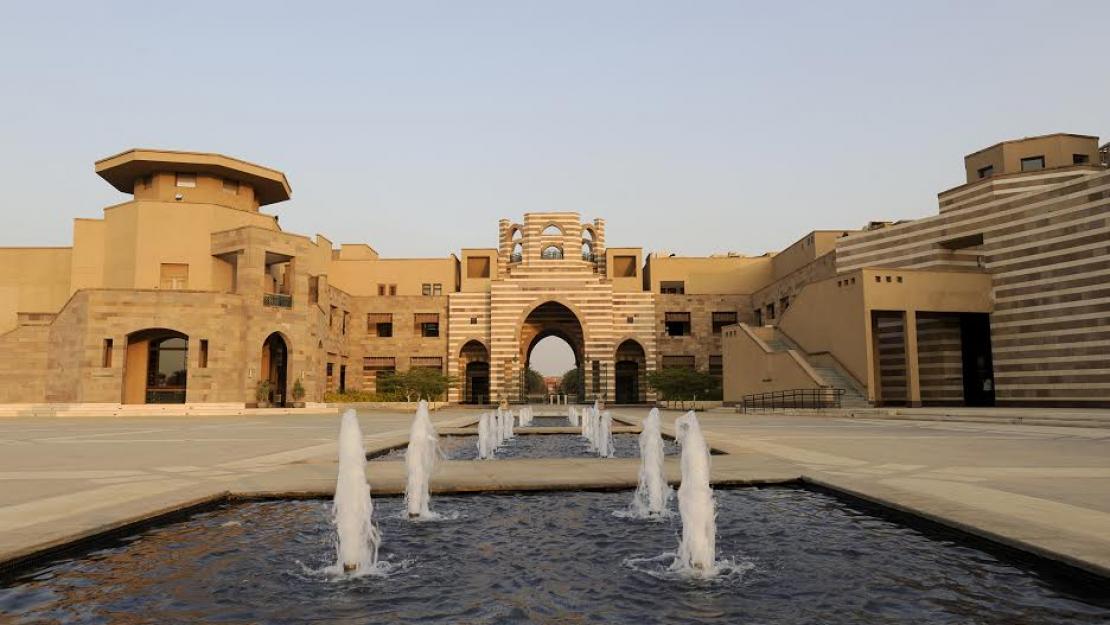 The University took this decision to enhance campus services for the benefit of all who study, teach and work at AUC –– while also caring for employees whose contracts were coming to an end. “We are dedicated to offering the best environment for our students and all on campus through continuously improving campus services,” said President Francis Ricciardone. “At the same time, we take care of all our people. In this case, that meant supporting staff members whose contracts were ending. We acted generously to ensure the smoothest, most considerate transition possible.”

The University provided each worker an exceptional, generous transition support payment, despite the fact that the law requires no payment for employees whose contracts have come to an end. The payment was provided at the higher salary rate after a 25 percent pay increase that was recently implemented. In addition, dependents of the contract employees departing in good standing who are currently enrolled in AUC’s academic programs or have received acceptance letters will continue their educational programs. AUC has made –– and will continue to review –– special arrangements for certain cases of extreme medical need. The University also provided the names of all the workers leaving AUC to the new cleaning firms for potential employment. “We provided the new firms with a list of all employees who continue to work diligently through the end of their employment at AUC,” said Executive Vice President for Administration and Finance Brian MacDougall. AUC also provided certificates and recommendations to help loyal, hard-working employees not hired by the contractors find alternative employment.

While 140 of the affected workers immediately accepted AUC’s generous offer, about 50 others violated the law and AUC’s policies by sitting in an unlawful strike for nearly two weeks, including overnight. The University communicated continuously and directly with the affected staff through meetings with the heads of the two workers’ syndicates, individual messages, emails and direct supervisory contact. After issuing each of the strikers who were disrupting University operations a final warning, the University filed a legal complaint against them. AUC informed the strikers that it would withdraw the legal complaint immediately upon their departure from campus. AUC also offered the same generous transition bonus even to the strikers, on condition that they exit the campus and sign a quit-claim and non-disparagement agreement. The strikers finally exited the campus early on July 27, and AUC immediately withdrew the legal complaint as promised.

The two cleaning companies have so far offered jobs to 108 of AUC’s former employees. They expect to provide work opportunities to approximately 300 Egyptian workers at AUC and anticipate a large number of them to be from among former University employees. The two companies are expected to have their full workforce in place and begin their full service by August 12, in advance of the start of the fall semester.