Teaching Refugees and Studying Gender with a Passion for Anthropology 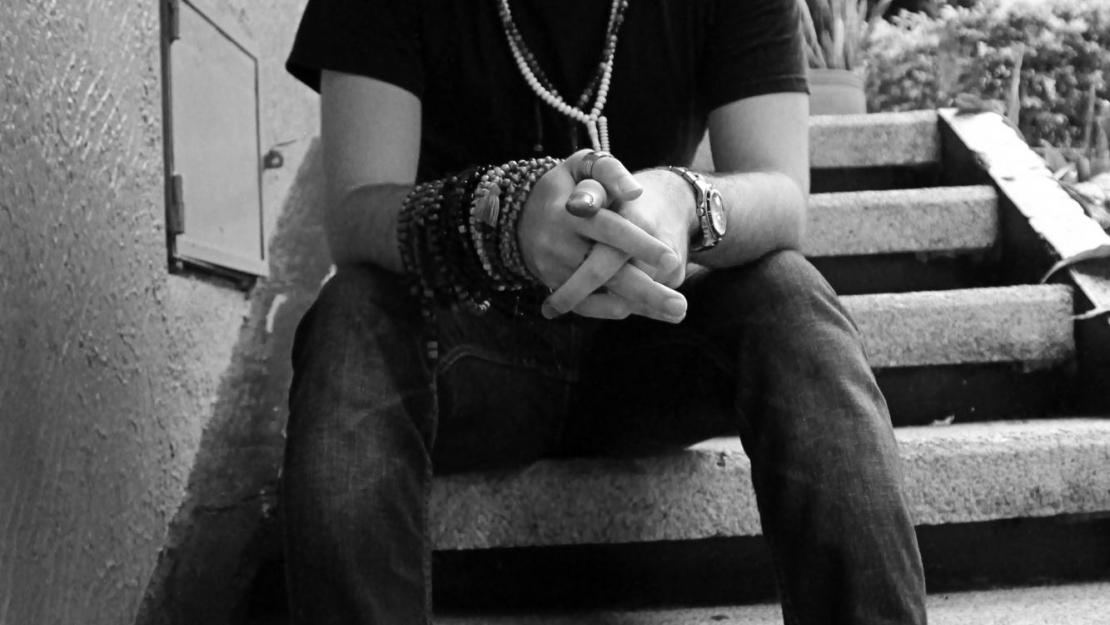 The Cynthia Nelson Endowed Fellowship in Gender and Women’s Studies reinforces one the American University in Cairo’s main goals — to promote diversity on campus and to cater to students from all walks of life — by supporting students from as far as Italy, all the way to Columbia.

Fernando Revelo La Rotta, from Columbia, is a writer, teacher, researcher and recipient of the Cynthia Nelson Endowed Fellowship in Gender and Women’s Studies (IGWS). Revelo La Rotta received his bachelor’s degree in Asian and Middle Eastern studies (Arabic concentration), cultural anthropology and women’s studies at Duke University. After graduating in 2013, he decided to move to Cairo for what he thought would be a period of 10 months. He got a job teaching adult refugees at a non-profit organization and is currently working at a non-profit children’s school teaching English and literature classes to high school students. “As a result of my involvement with the school, I looked for education opportunities locally in Cairo. The gender and women’s studies Program at AUC seemed like the right opportunity to both allow me to develop on my undergraduate studies with a program focused on my geographic region of interest, and continue to work with my students at the non-profit,” explained Revelo La Rotta.

According to Revelo La Rotta, IGWS has helped him approach a variety of topics, concepts and ideas from a very distinct perspective shaped by the geopolitical location of AUC. He has recently worked on developing a theoretical compromise between ‘Western/Northern’ and ‘Eastern/Southern’ theories of gender, power and sexuality. “I have explored the different processes that create ‘appropriate’ theoretical canons for specific geographic locations, and how these processes, which are bound to discourses of gender and development, also inform local and global ideas and theories of activism, power, gender, sexuality, liberation, resistance, etc…”

Being awarded the Cynthia Nelson Endowed Fellowship in Gender and Women’s Studies has allowed Revelo La Rotta to continue working with the students at the non-profit, who have become closely attached to each other. “I believe that the relationship that we have developed is crucial for shaping their intellectual, language, and critical thinking skills,” he added. The fellowship has also given Revelo La Rotta the opportunity of working towards his larger goal, which is to obtain a PhD in anthropology and resume his love for teaching at a university. “The fellowship has granted me the opportunity to continue engaging with academic topics and issues that drive me, while still being able to continue working and making a difference as a teacher at a non-profit that works with refugees.”

Sara Verderi, of Italian origin, is the first recipient of the Cynthia Nelson Endowed Fellowship in Gender and Women’s Studies. Passionate about feminism, Verderi has always been fascinated with leading female figures. With specific emphasis on women activists during the Arab Spring, Verderi explains that her interest in the subject of feminism goes back to her undergraduate studies at the University of Bologna. She founded a reading and research group in which she and her colleagues read pivotal texts on feminism and reported stories depicting female figures living in her local community. Verderi’s research during her undergraduate studies focused on the Arab world. Her thesis titled, “Creative Resistance in the 15th March Syrian Revolution and Diaries of Samar Yazbek,” focused on the contribution of the Syrian novelist — as woman and activist — in the popular uprising.

IGWS is an academic research institute and a graduate teaching center for scholars, researchers and graduate students interested in gender issues in the Middle East, Africa and South Asia. The research institute serves as a resources nexus through which research projects, conferences, workshops, policy debates and educational programs on gender issues are engaged. While the graduate center provides students with an interdisciplinary and transnational perspective in gender and women’s studies with special emphasis on the Middle East and North African region.