Super Tuesday: What Do U.S. Primaries Say About the Next American President? 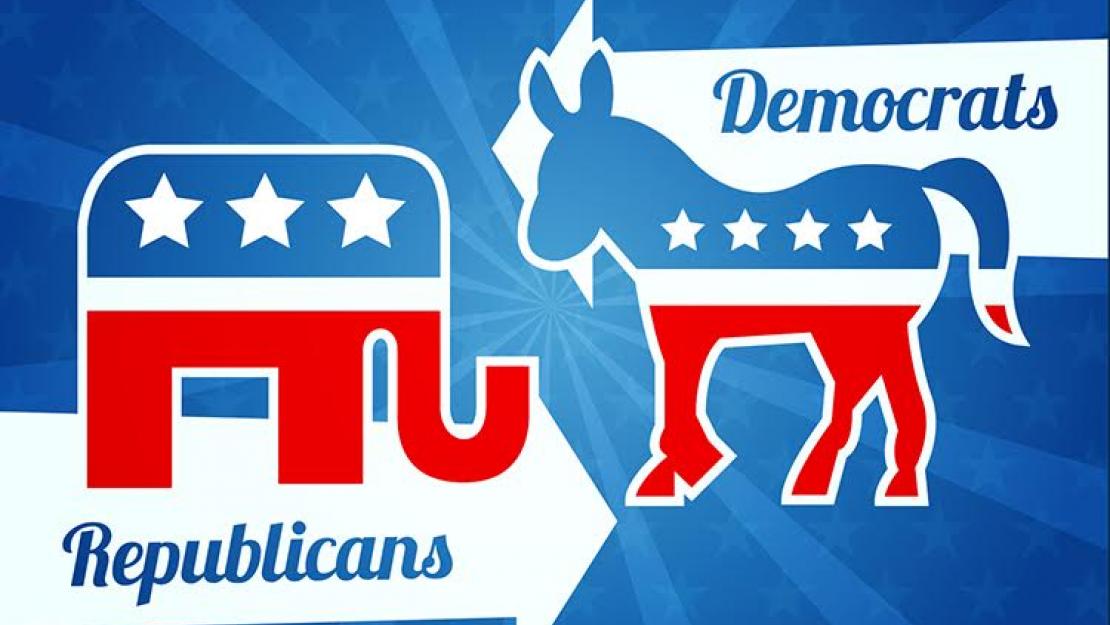 On March 1, Americans in 12 states voted in Super Tuesday primaries and caucuses in what is considered a critical day in the U.S. presidential nominating process. Magda Shahin, professor of practice and director of the Prince Alwaleed Center for American Studies and Research in the School Of Global Affairs and Public Policy (GAPP), analyzes the results.

1. What is Super Tuesday, and why is it an important day in the U.S. primary elections?

Super Tuesday is when the elections go national. About 12 states vote on the same day, usually the first Tuesday in March. Super Tuesday comes after primary elections in four states (Iowa, New Hampshire, Nevada and South Carolina), where each state has a separate day to vote.

Hillary Clinton has won more than eight states in the primaries so far and has amassed 1,055 delegates, while Bernie Sanders now has 488 delegates. Both still have a long way to go to reach the 2,383 delegates they need to win the nomination in the Democratic Party’s Presidential Nomination Convention in July 2016.

Similarly, in the Republican primaries, Donald Trump has won around 315 delegates, while Ted Cruz and Marco Rubio are trailing behind with 205 and 106 delegates respectively. Again, all three are still far from the 1,237 delegates they need to win the nomination in the Republican Party’s Presidential Nomination Convention, which will also be held in July 2016.

2. The results from Super Tuesday put Hillary Clinton and Donald Trump in the lead in the Democratic and Republican primaries respectively. What does this tell us about the current political mood in the United States?

Clinton won the Southern states because that is where the majority of African Americans and Hispanics live. Sanders himself did not do poorly and hopes to catch up by winning the Midwestern industrial states. Clinton was hoping that the game would be over by Super Tuesday, but it doesn’t look like that’s the case.

Trump’s win certainly indicates that the prevailing mood in the United States is against the establishment and all that it represents, like the politicians in Washington, D.C. Here, there is a common denominator between Trump and Sanders. At the same time, this also is the crux of the criticism against Trump, that he is hardly a conservative and does not belong to the Republican Party. Trump argues in contrast that he is the only candidate who can attract a higher number of people to vote for the Republican Party. He argues that he can even attract some of Sander’s young voters, even winning their votes over Clinton in the general elections.

3. Do the results from Super Tuesday give us a hint to who will be the 2016 presidential nominees, or might there still be surprises to come?

Many would like to believe that it is a foregone conclusion that the presidential nominees will be Clinton vs. Trump, but it is too early to say. For Clinton, we will have to await the outcome of the FBI investigation into her use of email while secretary of state. Republicans believe that she may have to quit the race if she is indicted.

As for the Republicans, Trump’s competitors certainly believe that they will stand a better chance after March 15, when they get to the state system, where it is winner-take-all and they can increase their delegates before the convention. So, for the other Republican candidates, the race is certainly not over yet.

4. If Clinton or Trump were to be the next U.S. president, what would the implications be for Egypt and the Middle East?

Foreign policy issues have not yet been discussed in the primary campaigns. It all depends on whether Clinton and Trump are more like interventionists, hence that they will go after ISIS, or if they will stay remote. So far, foreign policy is not the priority in the campaigns, though it may be more for the Republicans for their relation to fighting terrorism.

Either way, Egypt has certainly learned throughout the years to work with any administration, as we have no leverage whatsoever to pick and choose. We will have to closely follow the signals given in the campaign and, afterward, try to turn them to our advantage and to what’s the best for the region as a whole. We will have to know how to work closely with any administration, whoever is next in the White House.