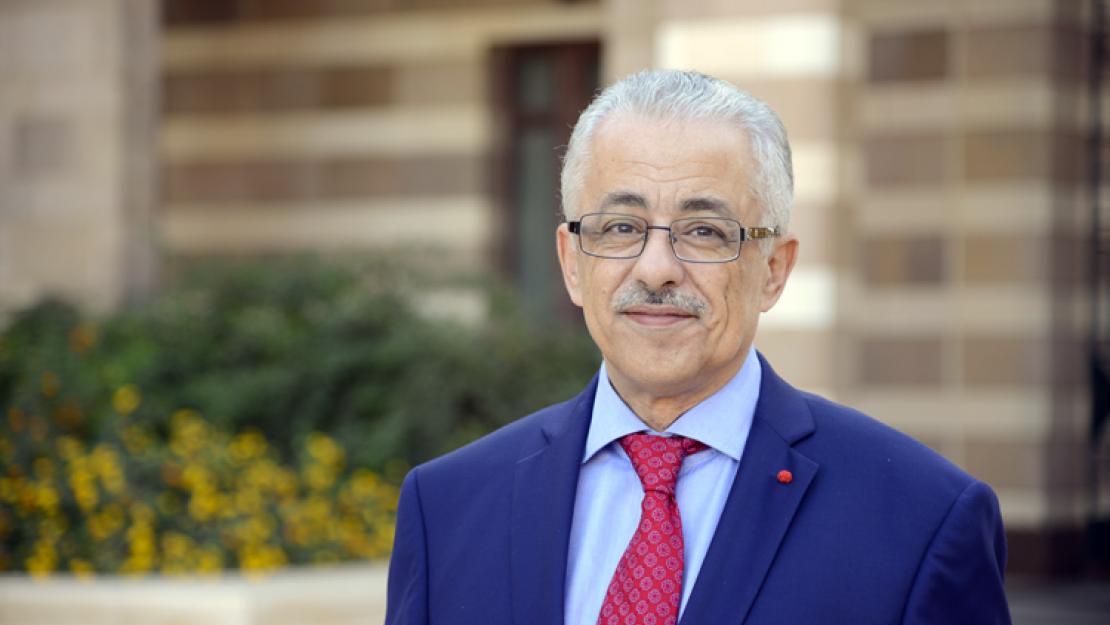 Tarek Shawki, dean of AUC’s School of Sciences and Engineering, has been recently appointed as secretary-general of all specialized councils affiliated to the Egyptian presidency. Shawki will have ministerial authority in the councils’ financial and administrative affairs, as well as in staff appointments to the general secretariat and its subsidiaries.

“This decision is considered the last stage in finalizing the establishment of the specialized councils affiliated to the presidency, as the councils will now have an administrative and executive role in the state,” explained Shawki, who was chosen last year as head of the newly formed Specialized Council for Education and Scientific Research, also affiliated to the presidency. “Having a general secretariat means that the councils will move from an administrative to a supervisory role, and will also have the authority to execute the proposed projects. The councils will now be independent and will have the ability to communicate directly with state institutions.”

The councils, Shawki continued, are not competing with the government. “On the contrary, we are working with it and appreciate its huge efforts,” he affirmed. “The idea behind such councils is based on creating harmony between experts, youth, the presidency and the government.”

AUC President Lisa Anderson highlighted the importance of Shawki's new position for AUC and Egypt at large. "We are very pleased that Dean Tarek Shawki was appointed to such a critical role in the service to Egypt and its advancement," she said. "At AUC , we are particularly proud to see distinguished faculty and academic leaders like Dean Shawki who bring their expertise and knowledge to serve not just our students, but also the greater community and the country as a whole."

Among the initiatives presented by these specialized councils in the past months are policy planning for children without shelter, renewing the religious discourse, unifying efforts to develop the most underprivileged villages, setting a strategy for education and scientific research, training in information and communication technology for 10,000 teachers, open access to international scientific content, in addition to reviewing certain laws like the investment law. “We have 10 projects in the pipeline, and we will now be able to move in the direction of executing plans and fulfilling promises,” said Shawki.

A distinguished academic, consultant and international education executive, Shawki holds a PhD in mechanical engineering from Brown University in the United States. He spent a year as a postdoctoral research assistant at the Massachusetts Institute of Technology, after which he served as professor of theoretical and applied mechanics at the University of Illinois at Champaign-Urbana in the United States, where he taught for 13 years. He then worked at UNESCO for more than a decade, traveling between Cairo and Paris. He was a key player in the development of several innovative programs related to education and technology. Some of his most successful projects include establishing a set of universal benchmarks for teacher competencies in the use of information and communication technology, as well as developing a global, multilingual and digital library of high-quality e-courseware content available, free of charge, to students and teachers around the world.