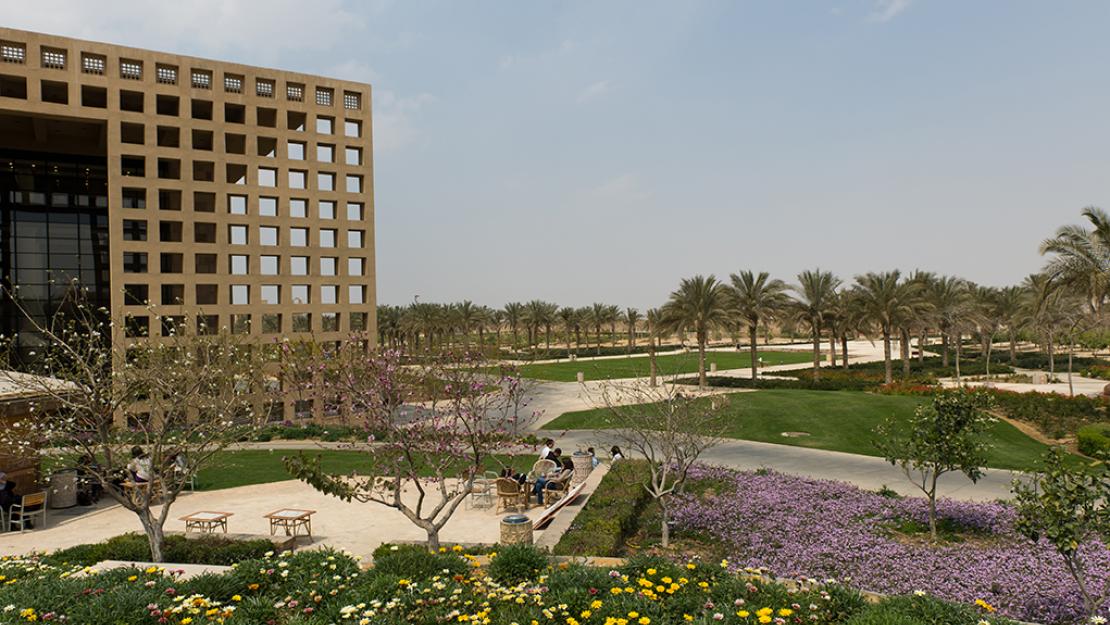 For the fifth consecutive year, AUC is one of the top 3 to 5 percent of higher education institutions worldwide that are included in global rankings

For the fifth consecutive year, AUC has been rated by QS World University Rankings as one of “the world’s highest-performing universities,” coming in at 345, several positions higher than its ranking last year and the highest it has been since AUC entered the QS ranking in 2011. QS rankings only evaluate 700 universities around the world. In other words, only the top 3 to 5 percent of higher education institutions worldwide are included in global rankings.

In the 2015 – 2016 QS World University Rankings, AUC ranks ahead of several U.S. universities that are also private, mid-size, four-year liberal arts institutions delivering a curriculum comparable to AUC, including Brandeis University, Wake Forest University, Lehigh University, College of William & Mary and Southern Methodist University. In Egypt, AUC is the top-ranked and the only private institution on the list.

AUC began participating in the QS World University Rankings since 2011. Over the years, AUC has steadily improved its rank from 551 – 600 in 2011 to 360 in 2014, moving up to 345 this year, and has continued to flourish in its academic and employer reputation. “The University has advanced higher, which is positive and encouraging,” said Mohamed Nagib Abou-Zeid, chair of the University Senate and professor of construction engineering.  “We deserve to be even higher than where we are now, as we have all the ‘ingredients.’”

The QS World University Rankings serve as a useful tool to guide students and parents as to what the leading universities are in different parts of the world and in specific subject areas. “Ranking, when conducted properly, represents an indication of the quality of education within an institution,” said Abou-Zeid, adding that most highly ranked universities are accredited by credible entities such as QS. “It serves the public by giving them an idea of how institutions perform and how their graduates compare to others.”