This Month in AUC History: First Accreditation Granted in 1982 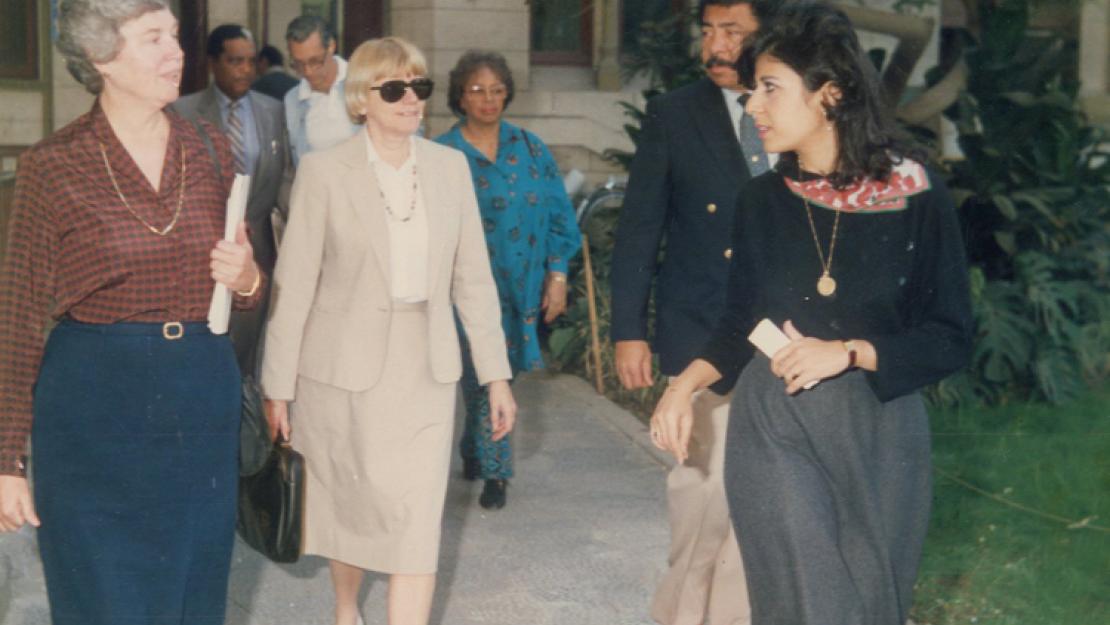 AUC was granted accreditation by the Middle States Commission on Higher Education for the first time in February 1982. The decision came following a two-year self study process from 1979 to 1981, and a four-day visit from a delegation of administrators from universities including Georgetown, Fordham and Dartmouth in Fall 1981.