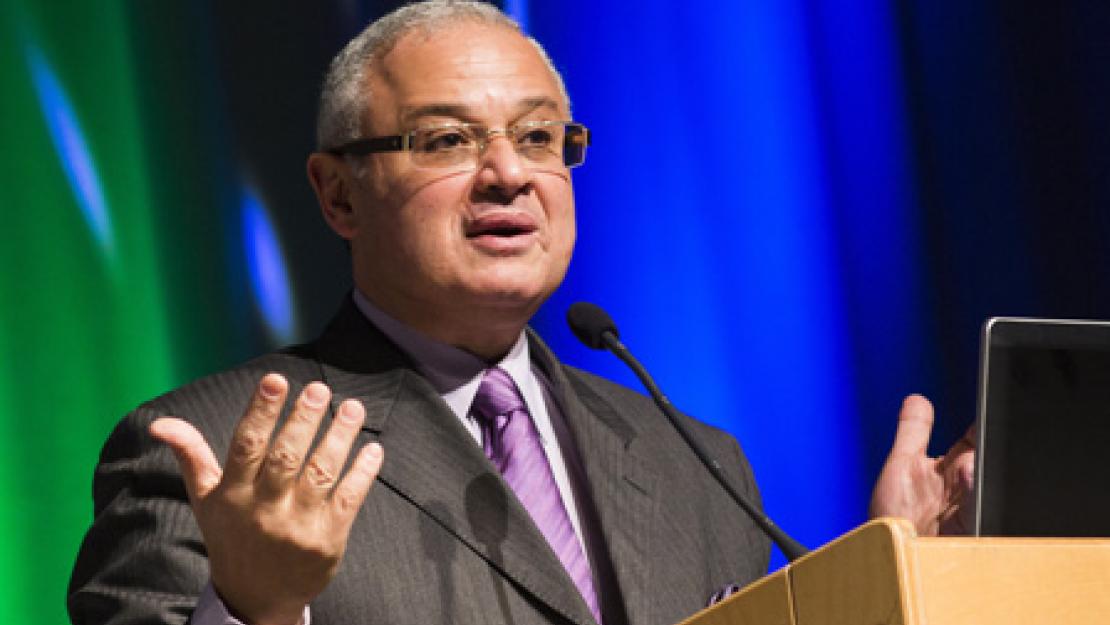 Minister of Tourism Hisham Zazou will speak tomorrow on “The Crisis of Tourism in Egypt" as part of the Tahrir Dialogue series organized by the School of Global Affairs and Public Policy. The lecture will be held in Arabic, with simultaneous translation provided, at 5 pm in Oriental Hall, AUC Tahrir Square.

Zazou has more than 30 years of experience in the tourism sector. He began working for R & H Tourism Company in 1980, where he managed the firm’s activities and led its expansion into the Egyptian market. After a 15-year stint at R & H Company, Zazou held the position of general manager of the Sakarra Travel Group for 10 years. From 2004 to 2008, he served as director general of the Egyptian Tourism Federation. He was appointed as assistant to the minister of tourism in 2007 and was the first to head a green tourism unit in the ministry. Zazou has served as the minister of tourism since 2012.

Zazou graduated from Ain Shams University in 1976 with a bachelor's in commerce. He also received a postgraduate certificate in public-private partnerships from the Harvard Kennedy School of Business.