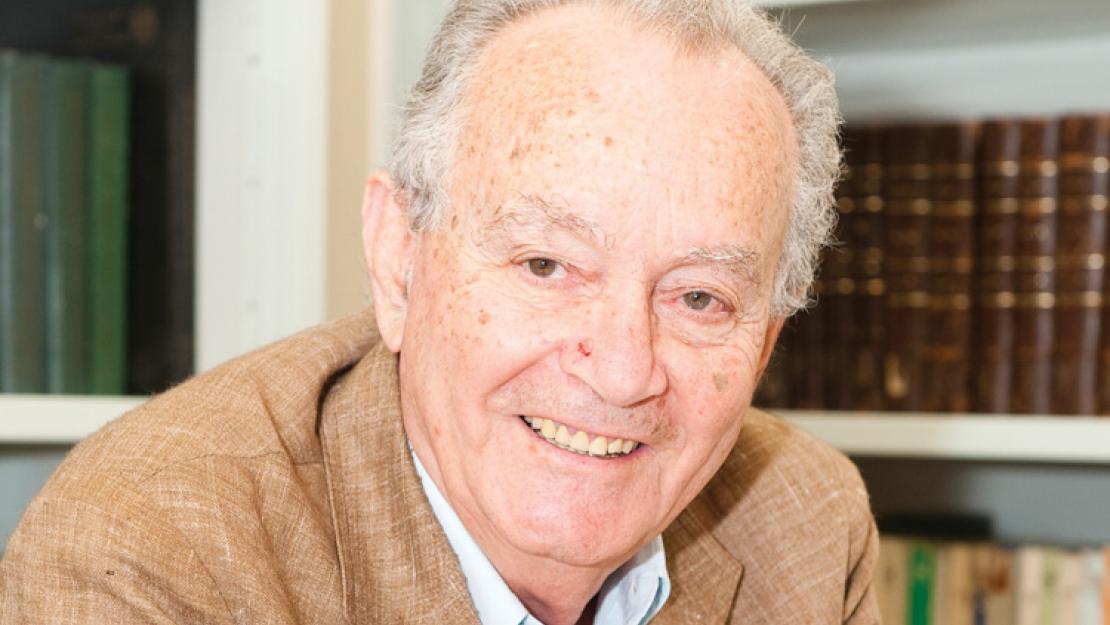 A memorial service honoring the life and contributions of Elsaid Badawi, professor emeritus of applied linguistics, will be held today, Monday, May 19, 2014 in Moataz Al Alfi Hall from 1:00 to 2:30 pm.

Badawi joined the University in 1967 as a professor in the Center for Arabic Study Abroad (CASA). He founded the master’s program in teaching Arabic as a foreign language and also served as director of the Arabic Language Institute (now the Department of Arabic Language Instruction).

With the motto “languages are to be learned, never taught,” Badawi’s commitment to teaching and to CASA was renowned, and he was awarded tenure by the University for the improvements that he had made to the program within two years of joining it. In 2009, Badawi was also presented with the CASA Lifetime Contribution Award in recognition of the four decades that he taught in the program.

In addition to being a respected educator, Badawi also authored a number of notable books on the Arabic language, notably Mustawayat Al-Arabiyya Al-Mu’asira fi Misr, A Dictionary of Egyptian Arabic: Arabic-English and Modern Written Arabic: A Comprehensive Grammar and Dictionary of Qur’anic Usage. He is credited as being an inspiration to generations of Arabists and scholars across the world. Badawi is the father of Ida Badawi, instructor of English as a second language at the School of Continuing Education, and the husband of Mary Badawi, veteran English language teacher at the English Language Institute (now the Department of English Language Instruction).