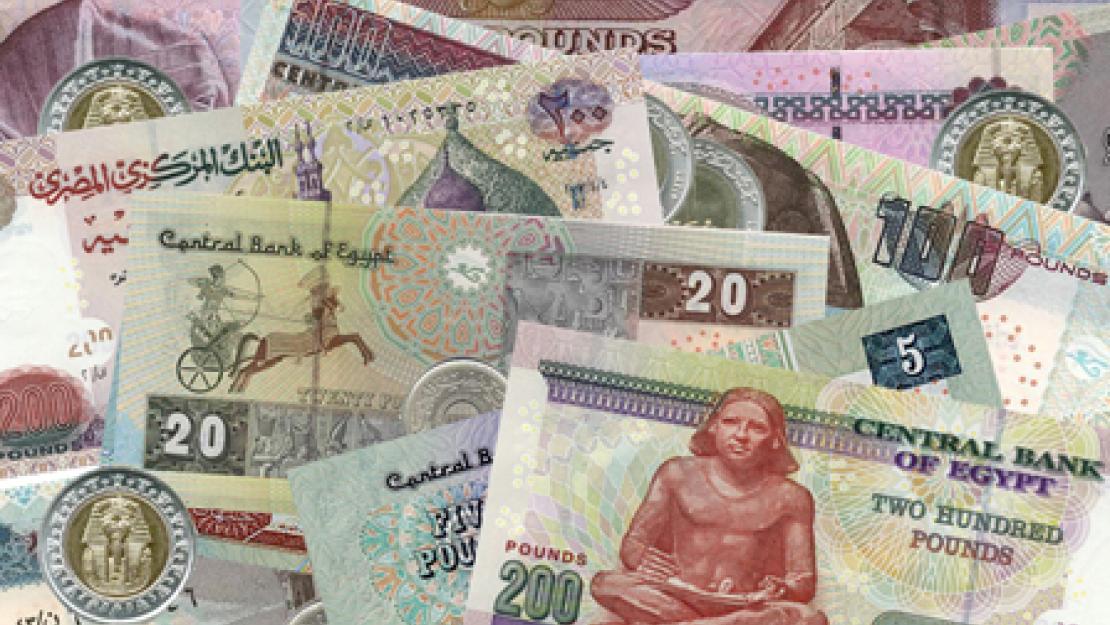 According to the latest figures from the Central Agency for Public Mobilization and Statistics (CAPMAS), as published by Daily News Egypt, Egypt’s core inflation rose from 0.14 percent in August to 1.7 percent in September. Ahram Online noted that the overall annual Consumer Price Index rate was 11.5 percent in October, reaching 143.3 points, “the highest annual inflation to date.” The main source of inflation, according to CAPMAS, is a leap in food prices, whereby the price of vegetables witnessed a 0.7 percent increase, and the cost of poultry and meat rose by 4 percent. Another source of inflation is the cost of cooking gas cylinders, which increased by 17.2 percent in October. Samer Atallah, assistant professor of economics, examines the rise in inflation, as well as short-term and long-term measures to control it. Why do you think Egypt has seen such a rise in inflation? Is the unstable political situation a contributing factor? The rise in inflation is not a surprise. Multiple economic factors lead to the persistence and increase of inflation. These include the huge fiscal deficit, currency devaluation, rising cost of transportation due to energy shortages and monopolist behavior in some key food commodities. Almost all these factors are exacerbated by the current political turmoil. According to the United Nations World Food Programme, Egypt’s food problem is not related to supply, but to financial access to food. Is the government taking proper measures to address this issue? What can be done to counter such food price hikes? If the government was taking appropriate measures, we would not have repeated episodes of shortages and price hikes. On the short term, the government should deal with the monopolist behavior and hoarding of commodities. On the long run, it is more complicated. A comprehensive approach should be adopted to tackle the chronic budget deficits, the energy crisis and the local supply of key commodities. Are prices in Egypt rising faster than economic growth? What are the repercussions of that? Yes, especially after the slowdown we have witnessed in the past two years. The clear and immediate repercussion of this is the loss of purchasing power of Egyptian households.