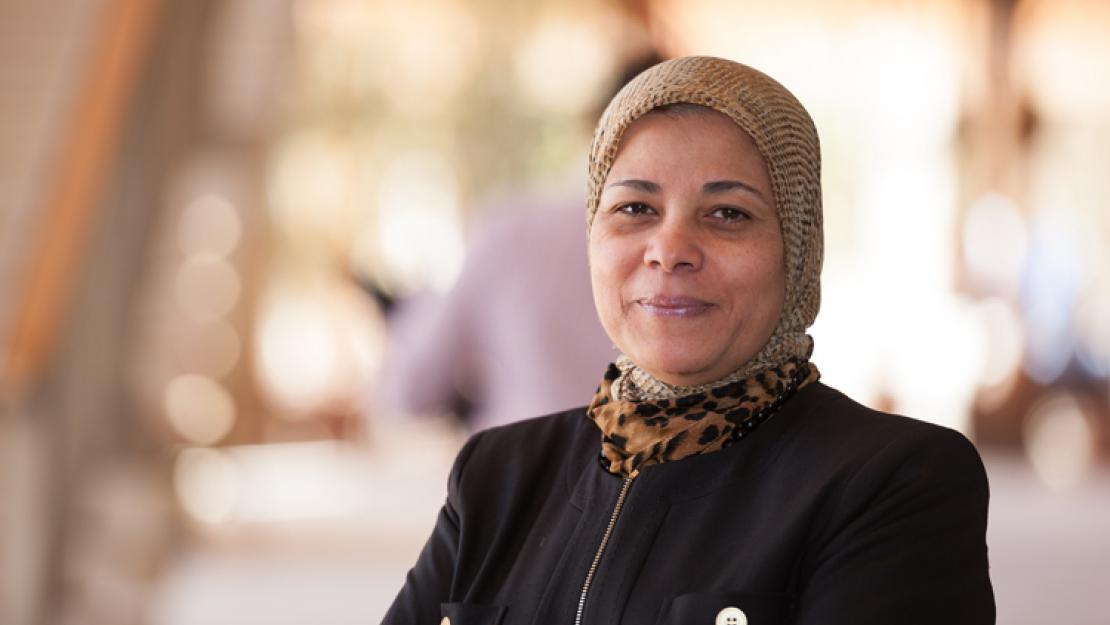 Studies show that people are replacing their cars less frequently than in the past, meaning that the average age of cars on the road has increased considerably.