Hamzawy to Deliver Provost's Lecture Today on a Margin for Democracy 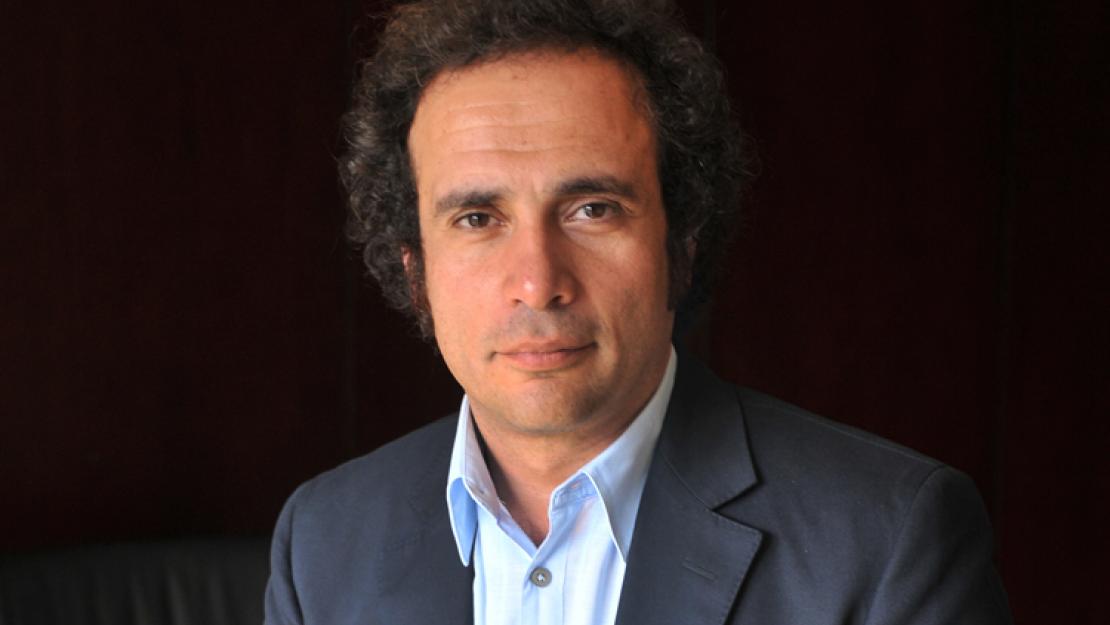 Amr Hamzawy, professor of public policy and administration, will deliver the lecture “A Margin for Democracy in Egypt” today, April 6, as part of the Provost’s Lecture series. The lecture will take place from 3:30 to 5:00 pm at Moataz Al Alfi Hall, AUC New Cairo. Ziad Bahaa Eldin, former deputy prime minister, will serve as discussant for the lecture, which will be conducted in Arabic with simultaneous translation into English.

In his lecture, Hamzawy will tackle the democratization movement in Egypt, which is currently at a "crossroads" following the removal of former President Mohamed Morsi on July 30, 2013. He will discuss the new beginnings of a struggle for democracy that is forming at the margins of politics and public space.

Hamzawy joined the Department of Public Policy and Administration at AUC in 2011. He previously taught political science at Cairo University and the Free University of Berlin. He served as research director of the Carnegie Middle East Center in Beirut, Lebanon from 2009 to 2010 and as senior associate for Middle East politics at the Carnegie Endowment for International Peace in Washington, D.C. from 2005 to 2009. Hamzawy holds a bachelor’s degree from Cairo University, master’s degrees from the University of Amsterdam and the Institute of Social Studies in the Hague, and a PhD from the Free University of Berlin. His publications include A Margin for Democracy in Egypt: The Story of An Unsuccessful Transition (2014, in Arabic), The Arab Future: Contemporary Debates on Democracy, Political Islam, and Resistance (2010), Getting to Pluralism: Political Actors in the Arab World (2009, with Marina Ottaway) and Human Rights in the Arab World: Independent Voices (2006, with Anthony Chase). At the lecture on Sunday, Hamzawy will be joined by discussant Ziad Bahaa Eldin. Bahaa Eldin is a lawyer and member of AUC’s Board of Trustees. He served as Egypt's deputy prime minister from July 2013 until January 2014. After 2011, Bahaa Eldin was one of the founders of the Egyptian Social Democratic Party and was a member of Parliament representing Assiut. He has previously served as an international adviser at Goldman Sachs and was the chair of the Egyptian Financial Supervisory Authority. He is also the founder of the Ahmed Bahaa-Eldin Cultural Foundation, which promotes education, training and creative thinking among youth in Upper Egypt. He received his PhD from the London School of Economics in 1996, a master’s in international business law from King’s College London in 1989, a Bachelor of Arts in economics from AUC in 1987 and a Bachelor of Laws from Cairo University in 1986.