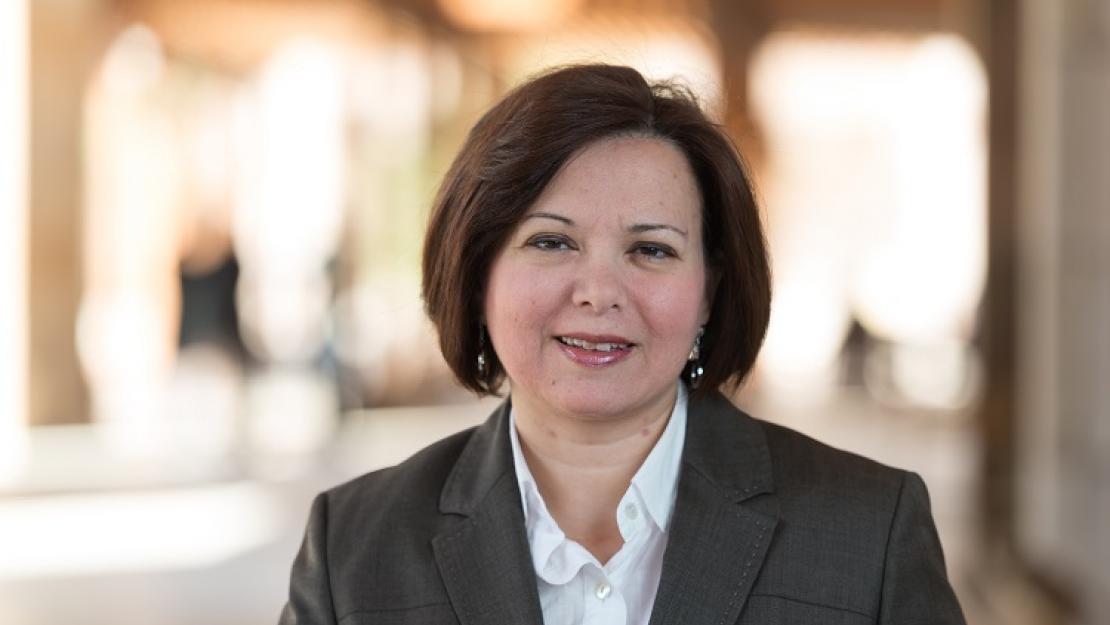 The problem in Egypt is not just a lack of jobs, but a lack of good jobs, cautioned Ghada Barsoum, assistant professor in the Department of Public Policy and Administration.

“In an economy with a large informal sector, job quality indicators need to be central,” said Barsoum. “The policy focus on unemployment shuns away the other serious issues of employment informality and worsening job quality. Informal employment — that is, employment with no work contracts or social insurance — has serious consequences at the levels of both the individual and society.”

People working within the informal economy are more vulnerable in terms of income levels and the security that comes with a work contract and social insurance. “Those who work informally are insufficiently protected from the various risks to which they are exposed: illness or health problems, unsafe working conditions and vulnerability of income loss,” explained Barsoum. “These are jobs that provide no protection, so if you lose a job, you have no income whatsoever. While at work, they get no paid leave, no social insurance and no sick leave. You are not unionized. These are forms of employment with no rights.”

Because of the risks associated with employment informality and the lack of formal jobs, most young people seek government jobs, which guarantee job stability, a relatively decent income, as well as access to social insurance and other benefits. “Only 23 percent of employed youth have access to social insurance, and the majority of these youth are employed in the government or public enterprises,” Barsoum noted.

However, there are not enough government jobs available to support the number of unemployed youth or young people working within the informal economy. Relying on the government to provide jobs results in a bloated public sector, Barsoum argues in a forthcoming paper in the International Journal of Public Administration.

In addition, allowing the informal economy to absorb so many workers reduces fiscal revenues and the ability to develop an efficient social security system based on contributions. “You have a social insurance system that is burdened by aging beneficiaries and the young are not contributing, so that really threatens the survival and sustainability of the social insurance system,” Barsoum argues in another forthcoming paper in the Journal of International Sociology and Social Policy.

Young people are most likely to be unemployed because they are unable to enter the labor market in the first place. “Unemployment hits hard at points of transition from school to the labor market” she explained, adding that while young men are likely to eventually break into the labor market, this is not the case for young women, who are more likely to give up on finding work and remain home.

Youth unemployment, she pointed out, is also primarily a problem of the educated because being unemployed is oftentimes a luxury that the poor cannot afford. “You have to be able to afford to refuse a job because you are waiting for a better job,” she said.

Gender dynamics also play a role. “The general perception is that the average unemployed person is a young man, sitting in a café, watching TV or surfing the Internet all the time, but really, the face of unemployment in Egypt is that of a young woman,” affirmed Barsoum, who conducted research on youth employment in Egypt, published by the International Labor Organization. “The unemployment rate of young women is more than five times that of young men aged 15 to 29. In absolute numbers, unemployed young women are triple the number of unemployed young men.”

Barsoum pointed out several misconceptions about unemployment and underemployment that have been forestalling efforts at developing policy solutions.

“By definition, the unemployed are those not working for at least an hour, but are ready and willing to work, and are actively searching for a job,” she noted. “This last criterion, if relaxed to include those who lost hope of finding a job, described as discouraged labor, would expand the pool of the unemployed significantly.”

Having recently analyzed the school-to-work transition survey data, Barsoum noted that relaxing the search criterion increases the youth unemployment rate from about 16 to 23 percent. “This is particularly the case in rural areas, where unemployment figures are lower. The NEET rate, referring to those ‘not in employment, education or training,’ is much higher in rural areas. It is also much higher among young women. One reason is that these young people give up the hope of finding employment.”

Barsoum recommends a repositioning of the policy discourse surrounding youth unemployment and a three-pronged approach. “First, we need an economic environment conducive for the creation of not only more, but also better, jobs with improved working conditions,” she said. “Secondly, the government needs to provide better incentives for formality. Wage workers need to trust the social security system and recognize the benefits derived from it. Interview data show that young people see the system as not transparent enough. As one informant said, ‘You don’t know where this money is going.’ More innovative policies, such as information campaigns on the benefits of social security, can gradually change people’s opinions. Some governments match contributions and provide tax credits for social security contributions. Moreover, policies that would render formalization less costly and cumbersome to small and microenterprises have long been recommended and applied in other parts of the world.”

In addition to pushing for formalization, the last part of the strategy would involve empowering those who remain within the informal economy, as it is not going to disappear entirely. “There is an urgency of protecting informal workers at the lower tier with a social protection floor of cash transfers and social assistance programs,” Barsoum asserted. “Skill training programs are also recommended for this lower-tier of workers within the informal economy to enhance their skill level. There is also a growing appreciation across Asia and sub-Saharan Africa countries of micro-insurance services, which are provided by cooperatives, nongovernmental organizations and the private sector,” she said, adding that, according to the International Labor Organization, micro-insurance worldwide has increased from an estimated 78 million to more than 500 million between 2008 and 2012.

With this three-pronged approach, as well as a special focus on women’s issues and the inclusion of youth input in the development of policies, significant gains could be made in improving employment conditions in Egypt. “Government officials and policymakers need to stop thinking within the typical paradigm of focusing on unemployment statistics without considering the larger issues of employment informality and gender dynamics,” noted Barsoum. “Otherwise, it may be a long way before we are able to solve Egypt’s youth employment crisis.”