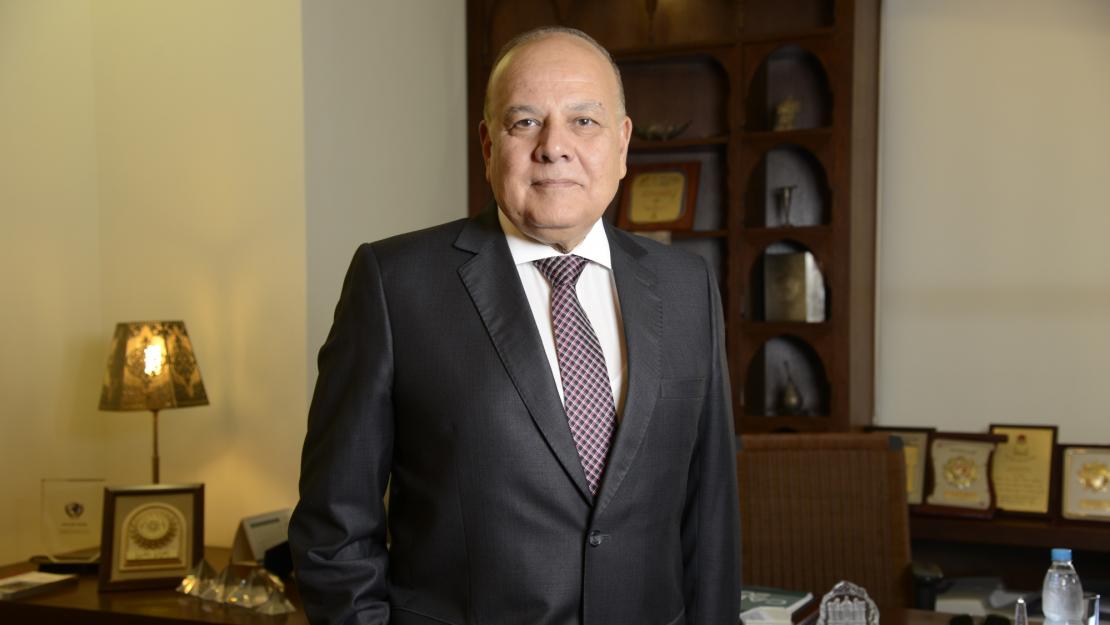 Amr Ezzat Salama, former AUC counselor and Egypt’s former minister of higher education and scientific research, has recently been elected as the new secretary-general of the Association of Arab Universities, which includes 323 universities.

“We congratulate both Dr. Amr Ezzat Salama on winning this richly merited international recognition and the Association of Arab Universities on its wise selection. We at AUC join in saluting Dr. Salama’s lifelong achievements as an educator of international stature,” said President Francis J. Ricciardone. “His appointment points to the sustained, traditional role of Egypt as a leading producer of fine educators in service to the entire MENA region. We wish the new secretary-general and the Association of Arab Universities every success and pledge our full support.”

Speaking with Al-Ahram, Salama expressed his eagerness to represent Egypt and its Supreme Council of Universities in the association’s meetings and said he has a vision set to continue enhancing the work of the association and advancing higher education in the Arab world.

As AUC’s counselor for nearly nine years, Salama left a mark with his contributions to the development of the University’s educational experience and serving as a liaison between AUC and the Egyptian government. Previously, he was president of Helwan University, where he was also professor of structural engineering.

In addition to serving twice as Egypt’s minister of higher education and scientific research, Salama was head of the Shura Council’s housing committee as well as chair of the Housing and Building National Research Center and the Management Engineering Society. An expert on the strength and properties of materials, Salama has published numerous articles in international journals and conferences, was a board member of several professional engineering associations in Egypt, and is a former Higher Managerial Court member of the first circle. 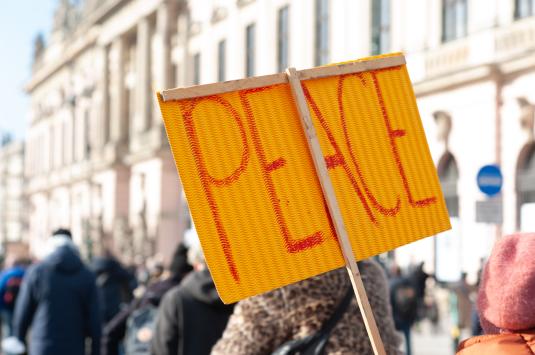