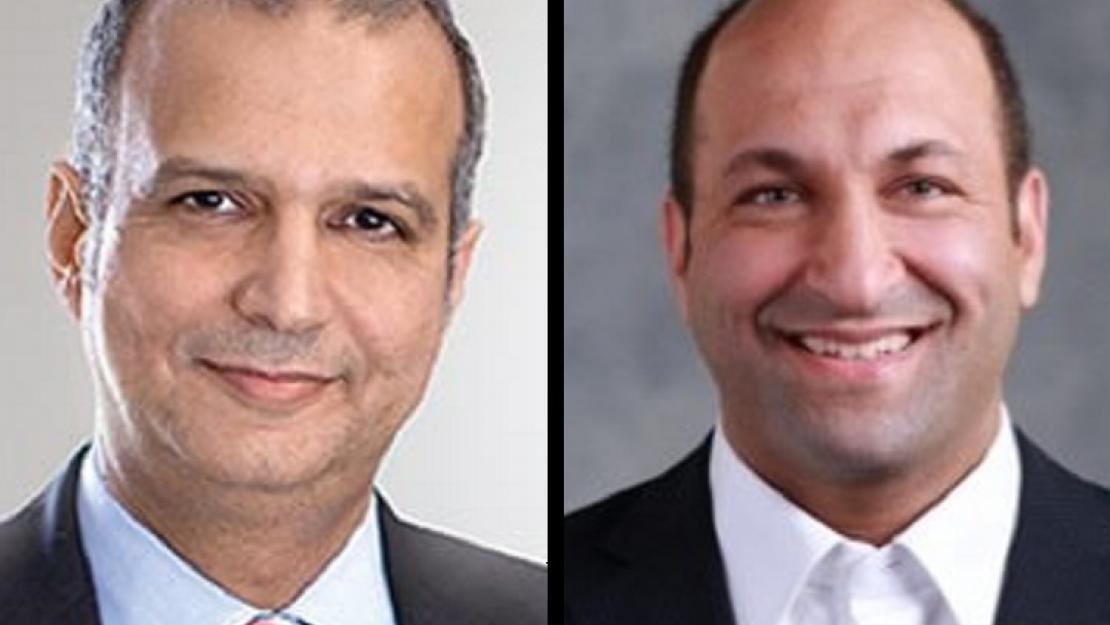 Takreem El Tohamy '84, '94: El Tohamy serves as the general manager for IBM in the Middle East and Africa. Before taking this position, he led a medium-size business for IBM Services Joint Ventures for the Europe, Middle East and Africa region in Paris, France. In addition, El Tohamy has headed a number of innovative projects in the field of nano-science, which included advanced research collaborations with various universities in the Middle East. He earned a Bachelor of Science in mechanical engineering and a Master of Business Administration from AUC.

Ashraf El Afifi '91: El Afifi is president of Henkel in the Middle East and North Africa, a multinational company that produces consumer goods such as laundry, home care and beauty products. He is also corporate senior vice president for the laundry and home care division of Henkel in the Middle East and Africa. El Afifi joined Henkel in 1992, when the company first began operating in the Egyptian market. He previously worked in Henkel’s headquarters in Dusseldorf, Germany for five years. Throughout his career, El Afifi discovered that the best way to accelerate knowledge in a fast-growing economy is to work with a diverse group of people. He holds a bachelor’s in business administration from AUC.