Find Out How Theatre Began at AUC 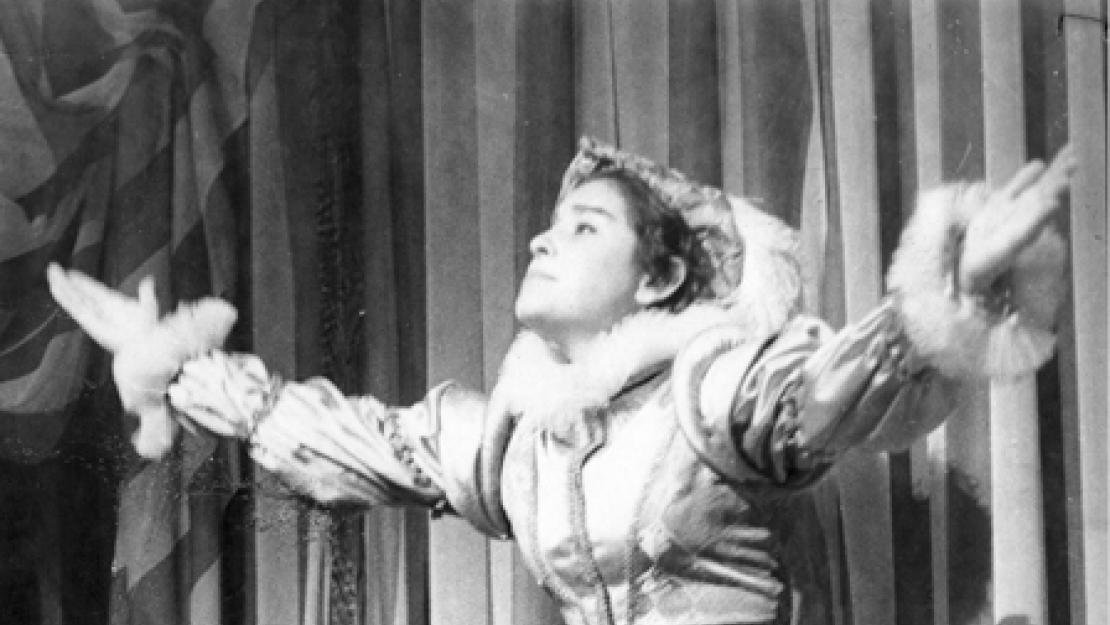 Theatre at AUC dates back to the 1920s when C.Worth Howard, head of the English department then, emphasized dramatics as a means of self expression and a way of improving English. Boys living in the hostel performed the first play in 1926, after which all students joined in presenting subsequent performances, with boys playing female roles when necessary. The theatre program expanded, and plays were presented at assemblies, commencement ceremonies and for the general public. Students handled all aspects of production, from constructing the scenery and designing the costumes to distributing tickets. Howard was very popular among students, and his success led to the establishment of the College Players student club, which was later named the Masker’s Club.

Information and photo courtesy of the University Archives