Fighting Back: International Day for the Elimination of Violence Against Women 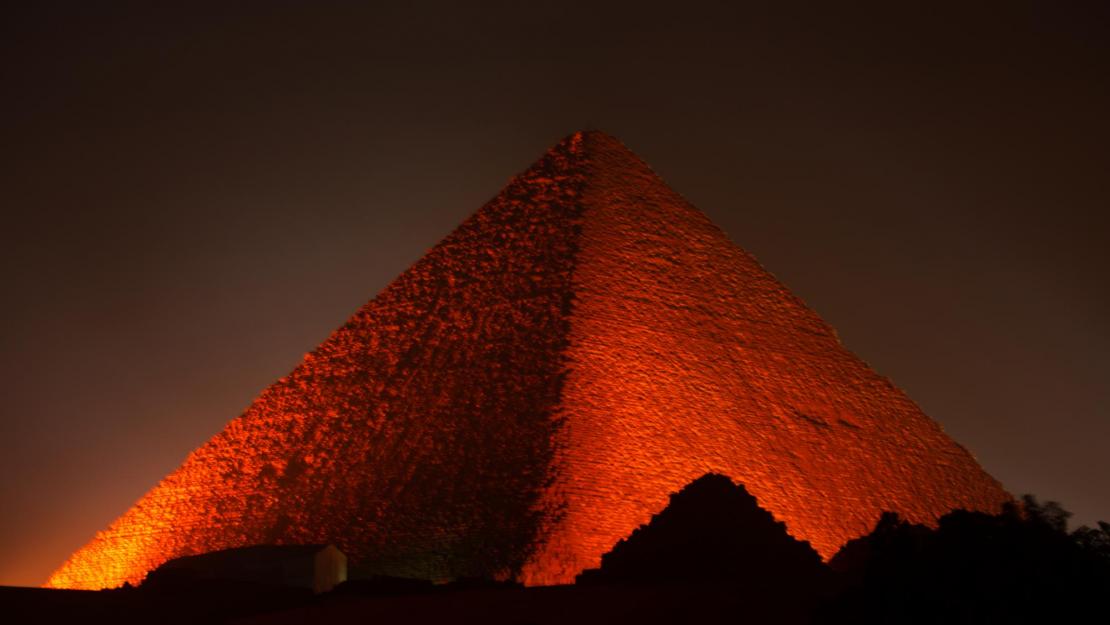 The International Day for the Elimination of Violence Against Women, set by the United Nations on November 25, marks the beginning of the UN’s 16 Days of Activism Against Gender-Based Violence, a global campaign to “Orange the World” and raise awareness about different forms of gender-based violence. This violence ranges from physical and sexual to societal and psychological.

Emotional and verbal abuse are two forms of psychological violence that, although less visible than sexual and physical violence, impact women in Egypt and abroad. “Emotional abuse is very common, unfortunately, between men and women.” said Ola Morsy, acting director and senior consultant psychiatrist at the Office of Student Support (OSS) and adjunct associate professor of psychology. “Of course, men can also be victims of emotional abuse, though in my experience it is more common with women and girls. We often hear stories about sexual and physical abuse, which are horrible in and of themselves. Emotional and verbal abuse, however, can be equally harmful to an individual’s mental health and well-being and, thus, are equally deserving of our attention.”

Both psychological and societal factors perpetuate emotional and verbal abuse, Morsy explained. “If we want to look at this psychologically, individuals with certain personality traits such as narcissism and psychopathy are more capable of emotional abuse,” she noted. “These people are often very charismatic and can manipulate their partners into believing what they say. If a woman is already confident, these comments may not have a strong effect. But if a woman is already insecure or has been emotionally or verbally abused before, abuse by a partner not only reaffirms her own doubts, but also makes her believe that she really is worthless, that she really does deserve this treatment when she definitely does not.”

Societal factors, such as gender norms, can also help explain emotional and verbal abuse in Egypt. “We have been fighting for gender equality for decades,” Morsy pointed out. “At AUC for example, women are working and studying like men traditionally have. However, people in Egypt are still raised according to gender norms, so for a man to be a man, he must be more powerful and successful than the women around him. If a man feels threatened by the success of his partner, he may attack her self-confidence, using things like criticism, sarcasm and demeaning comments in front of her friends and family to make her doubt herself and to prove his superiority.”

Farah Shash ’09, ’12, psychologist and researcher at Al-Nadeem Center for Rehabilitation of Victims of Violence and Torture in Cairo, agreed, indicating that gender norms perpetuate many forms of violence in society, not only emotional and verbal abuse. “It’s not only verbal or psychological violence that’s so widespread, but violence in general,” Shash said. “This is part of a larger circle of violence in our world. Let’s say a man is oppressed by society because as a man, he is told that you need to be macho, you need have to be overprotective. This man then sees someone who, according to social constructions, is less powerful than he is, like a woman or a child, and he oppresses them to feel manly. Then the cycle continues with each person oppressing those they deem beneath them, so a child bullies another child at school and so on.”

Shash suggests that community dialogue and awareness is one way for the AUC community to get involved in the campaign and be a part of larger social change. “Like any other place in the world, people at AUC are impacted by the same notions of masculinity and femininity, but if we as a community talk about it and share stories like this one, we can break the cycle by breaking the silence,” Shash declared. “And then when students at AUC graduate, they can be agents of real and lasting change as wives and husbands, mothers and fathers, and as active members of society.”

For Morsy, community support and professional guidance can help survivors of emotional and verbal abuse to heal. “If you have a friend and you notice a person in his or her life is abusive, you can highlight for them how they deserve to be treated better,” she said. “Friends can also offer advice as the situation permits, but if someone is really suffering, you should advise them to get help from experienced professionals like those at the Office of Student Support. We’re here to help our community and welcome anyone looking for guidance.”