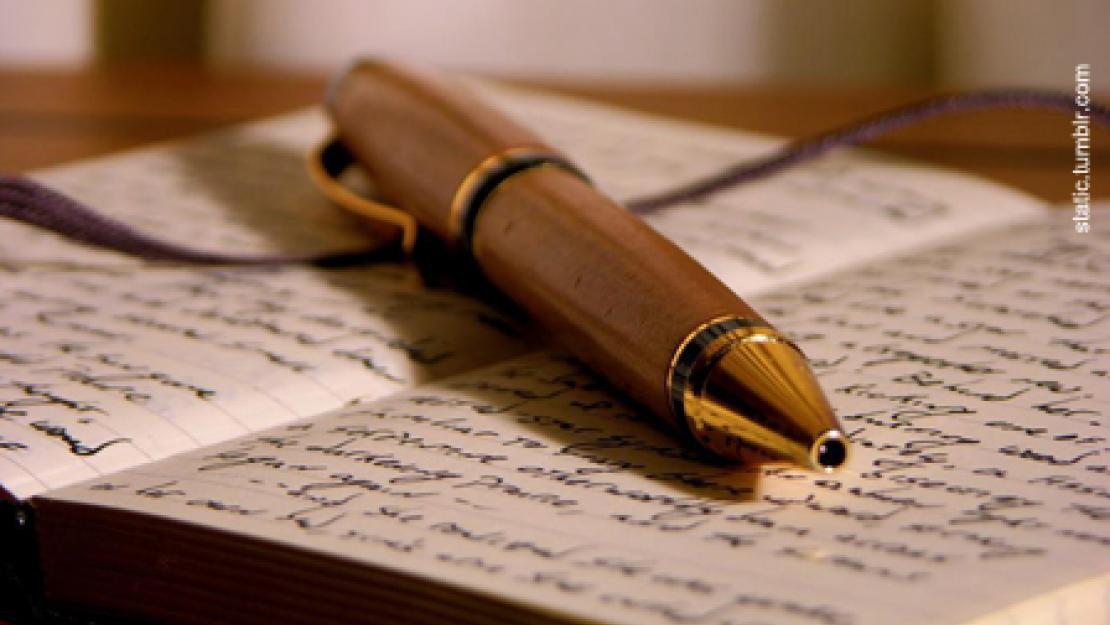 After more than two years of revolution, 2013 has been a year of change and reassessments on so many levels. While 2011 was the year of revolutionary change, 2013 is the year in which we have had to contemplate two years of revolution and reflect on our gains and losses. I think that 2013 has been another difficult year, but one with some moments of hope, particularly after the frustrations and failures of last year.
In the confusion and uncertainty of revolutionary experience, we have the most to learn from 2013, even more than 2011, when we found that the revolution was not an end in itself, but rather a long, complex and arduous process that not only depends on our aspirations, but also on our work as citizens. I think the greatest lesson that we have learned, and now the greatest challenge, is to move beyond divisions and debates about who we are as individuals, and to focus on the most critical political and economic solutions that we need to improve the future of Egypt.
In the world of literature, 2013 has been a particularly rich year for literary production in the Arab world. While 2011 inspired the production and revisiting of Arab poetry –– both from the archives of popular memory and new, revolutionary, colloquial poetry – in the context of the Arab revolutions, with poetry dominating the literary scene, many Arab novelists noted the difficulty of writing fiction during contexts of revolution because novels depend on historical distance and reflection. This is not to say that Arab writers did not produce innovative fictional and non-fictional prose works that offered revolutionary, dystopian or critical assessments of current contexts and revolutionary futures. But the question that haunted Arab writers in 2011 is one that continues to be addressed through literature: How do we write with so much atrocity and uncertainty?
To illustrate the difficulty of writing in contexts of violence, Syrian writer Khaled Khalifa, winner of the 2013 Naguib Mahfouz Medal for Literature, noted in his address that “we work in fragility because we produce beauty; we contribute to making human life less solitary and harsh.” Despite the uncertainty and contexts of revolution that have almost disabled the production of literature, there is now a sense that novelists can write about the pre-2011 context and produce powerful works of literature. These novels invite us to rethink the connections between literature and revolutionary contexts.
In general, 2013 has been a year of surprises in the world of literature: the recognition of established world writers; the rise of new (or newly recognized) Anglophone voices from Africa, New Zealand and India in contemporary literature; and a steady accumulation of graceful translations of Arabic literature in the world.
As we approach 2014, the production of literature in the Arab world, which will necessarily be inspired by revolutions and the post-revolutionary world in which we live, can help us rethink the changes and challenges since 2011. Now, a new generation of Arab writers is producing works that continually offer fresh perspectives on recent history, and a consideration of Arab cultural production, in connection with other world literatures in comparable contexts, can revitalize the study of comparative literature.