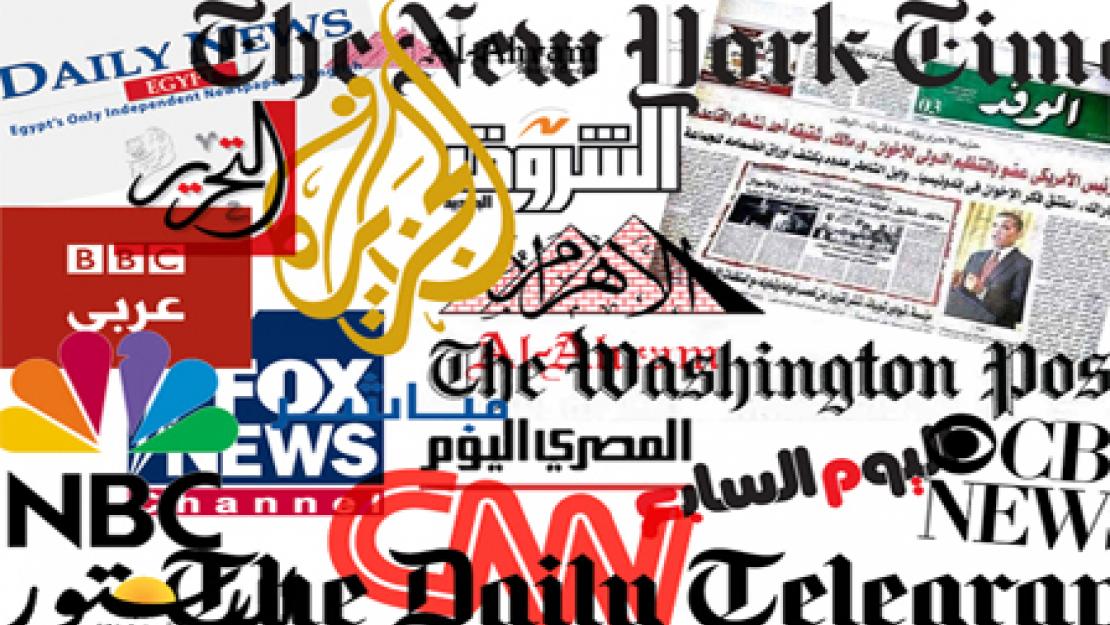 Media coverage of Egypt’s unfolding events has sparked controversy nationwide. Politicized, polarized and impartial; these were some of the terms that were used to describe how the media has been depicting Egypt’s tumultuous times. The allegations are not limited to national channels, but extend to encompass Western and international media outlets, both print and broadcast.

“At present, news media in Egypt are, by and large, one-sided and sensationalist,” said Mohamad Elmasry, assistant professor at AUC’s Department of Journalism and Mass Communication and director of the graduate program. “There is little commitment to norms of detachment, fairness and balance, and many media seem to be serving as propagandists for the interim government and military.”

For Elmasry, the failure of local media outlets to take the leap past partisan divides comes as no surprise. “None of the coverage in Egypt is surprising,” said Elmasry. “Research has shown that many Egyptian journalists lack professionalism, do not strive for objectivity and consider themselves to be activists more than independent watchdogs. Also, business tycoons who own private outlets are sympathetic to the military and the Mubarak regime.”