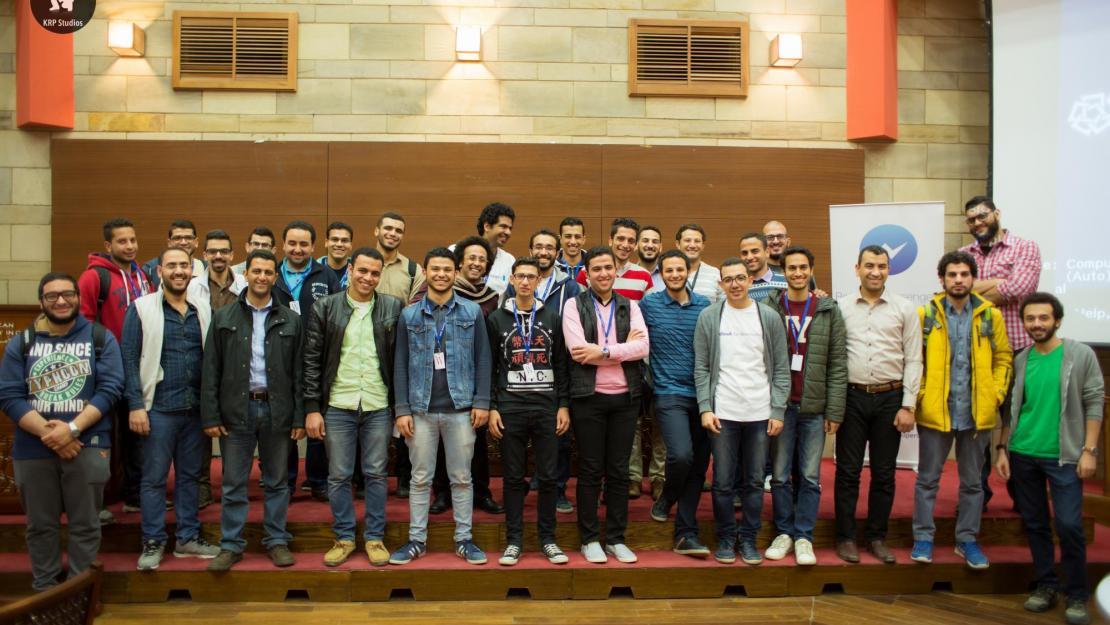 Facebook Messenger Bot Challenge is underway in partnership with and hosted by AUC Venture Lab. The regional competition is open to all developers in the Middle East and North Africa. The competition aims to promote Facebook Messenger bot technology in the Middle East and Africa, encouraging participants to develop creative bots in one of the following fields: entertainment, social goods, tools and utilities.

“We chose to partner with AUC Venture Lab to organize this event because they have a very big network of entrepreneurs and because we know that they are one of the most important hubs for innovation in Cairo,” shared Ahmed El Alif, lead of Facebook Developers Circle in Cairo.

Facebook Messenger bots are virtual assistants that operate based on a combination of automated personalized responses and artificial intelligence. Businesses and developers can build bots into Facebook Messenger, allowing for wider reach among Facebook users, who can interact with these bots via Facebook Messenger to access services, purchase goods or request information.

“At the AUC Venture Lab, we believe that accelerators, like Facebook, play a vital role in introducing entrepreneurs to opportunities. They also attract and expose new potential entrepreneurs to the dynamics and potential of technological startups and build products such as Facebook Messenger bots to better serve a customer segment,” said Mohamed Hamza, manager at the AUC Venture Lab.

This collaboration with Facebook is a significant step for the AUC Venture Lab. “Facebook has seen a significant number of acquisitions in the market in the past year. As an entrepreneur, it is important to understand the strategies of such an important player in the market to better align with them for a more successful value proposition design,” explained Hamza.

Facebook launched the challenge in February, and the submission period will run until April 28, leaving time for projects to be reviewed and finalist teams announced in May. Three winning teams will be named from each region: the Middle East and North Africa, and Sub-Saharan Africa. Each team will be awarded $20,000 and three months of Facebook mentorship. Runner-up teams will each be awarded $10,000 and three months of mentorship as well. Teams are limited to groups of three, and all members must be residents of the same country.

For more information about the challenge, please click here.