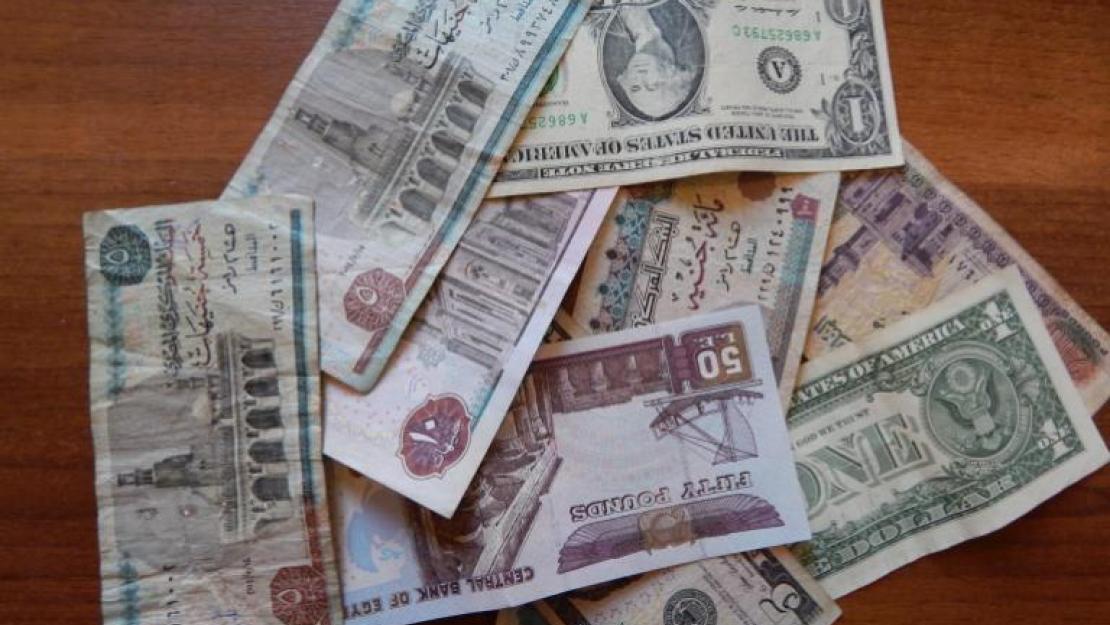 This month, the Egyptian pound fell to its lowest rate against the U.S. dollar in the black market, with the dollar increasing to LE 9.60 The increase of the dollar comes as a result of attempts by the Central Bank of Egypt (CBE) to regulate the exchange rate at LE 7.83 in order to avoid larger swings in the value of the currency. The CBE’s decision to keep the dollar stable at this rate required imposing restrictions on hard currency movements, making it difficult for businesses to exchange currency in banks. As a result, the black market in Egypt has flourished, raising concerns about dollar shortage.

How has the CBE managed to keep the dollar stable at LE 7.83, while the black market has increased the dollar to LE 9.60?

Bassiouny: Banks, which operate under the authority of the CBE, are only providing dollars to businesses for importing staple commodities (wheat, corn and flour), energy and pharmaceuticals. Thus, banks are only “accepting bids” on U.S. dollars from those who need to import these supplies so that the supply of dollars is equal to their demand and, therefore, they can maintain the rate at LE 7.83 in the auction.

This, however, creates a problem for businesses that need to import ‘non-necessary’ supplies. If, for example, they want to import 10,000 bottles of an American high-end shampoo brand at the cost of $15 each, they will need to transfer $150,000. This means that importers will need LE 1,440,000 at the exchange of LE 9.60. In addition to exchanging currency, importers also need to deposit the money into their dollar bank accounts. After the CBE governor increased the monthly dollar deposit cap to $250,000 with no daily limit, they can deposit and transfer immediately. For this particular reason, the black market has flourished, since importers can exchange and transfer foreign currency without strict bank restrictions.

Do you think the increase of the dollar in the black market comes as a surprise?

Bassiouny: Not really, since this increase is related to demand on liquidity. For anyone who needs to get a hold of dollars, banks are a limited option. Both Egyptians and foreigners will need to utilize the black market to access such hard currency, where everyone is now competing for the available dollars that are provided by people transferring remittances from abroad or small-time exporters who have dollars but can now exchange them at higher prices outside of the system.

Bassiouny: It is very difficult to regulate the black market system, but its activity was limited last year when the CBE imposed a cap on deposits. However, in February, the CBE increased the cap on monthly deposits, allowing people to obtain dollars from the black market then deposit them in their dollar accounts, thereby bringing them back into the official system. This is a reason for the hike in black market activity. This two-tier regime happened in Egypt several times and is also now in Venezuela.

How does the black market system determine to increase the dollar?

Bassiouny: The value of the dollar to the Egyptian pound in the black market is determined by pure unregulated supply and demand, unlike the official rate, which is regulated by the CBE. Therefore, when there is an increase in demand of the dollar, this increases the price, since everyone is competing over a limited supply of the currency. Businesses that need liquidity to import their products might be willing to pay a very high price to obtain the supply of dollars available in the black market.

Should we expect an increase in the dollar currency bank rate any time soon?

Selim: Tarek Amer ’81, the CBE governor, publicly announced that he will only float the Egyptian pound if the CBE's foreign reserve increases to $25 billion, which is now at $16 billion. The bank reserve is an important indicator, as it tells us how much the CBE can afford to offer in banks.

For how long is the devaluation of the pound expected to continue? What can we expect in the coming months?

Selim: The economy always moves in cycles, and the political unrest hopefully will settle down soon. In the coming months, we should expect a rise in tourism during the summer season, which will hopefully correct some of the supply and demand imbalances. Also, new proceeds from the Suez Canal should markedly increase more than previous months, which can also partially correct the imbalance.

Do you think an economic plan should be put in place in order to save the value of the Egyptian pound?

Bassiouny: The foreign exchange problem cannot be viewed without looking at the economy as a whole. The pound devaluation is a symptom of the problem and not the problem itself. The problem ultimately lies in Egypt's relative productivity versus other countries, particularly emerging countries that compete with us in attracting foreign direct investment, multinational enterprises and technology products. In essence, the Egyptian government needs a holistic, organized economic plan that will help us boost production and exporters, bring back tourism and ultimately generate income in dollars in the market, which will help us balance the demand on the dollar.

As part of the Transforming Egypt seminar series organized by the School of Business, Bassiouny will moderate a panel discussion titled “EGP Devaluation and FX Scarcity in Egypt” on Thursday, March 10. For more information on the event, click here.