Cornell Professor to Speak Today on Education in Africa 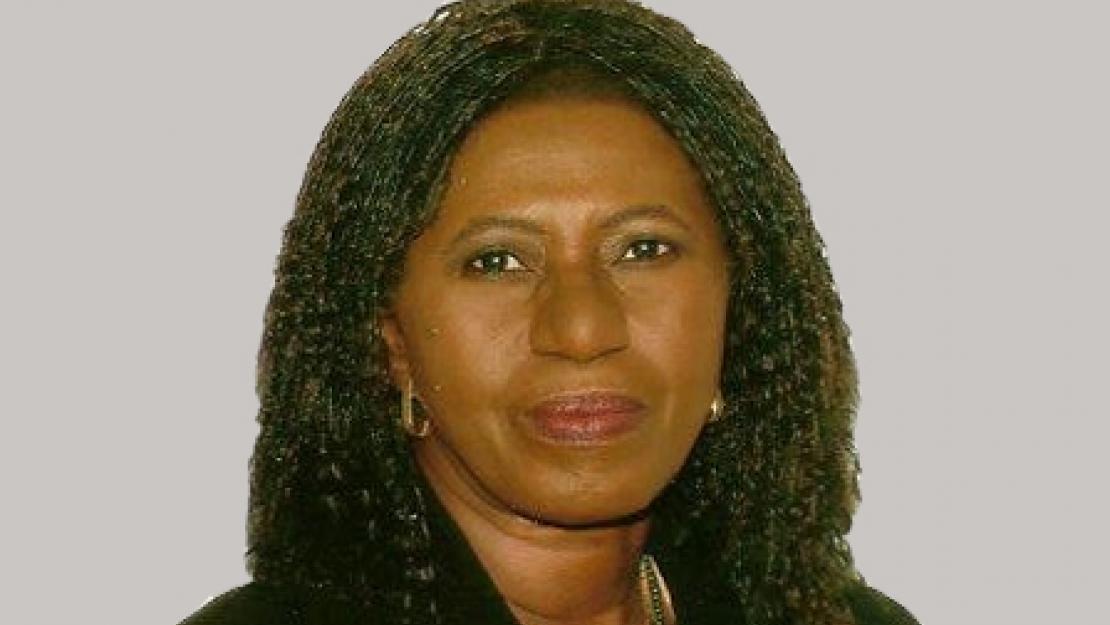 N'Dri T. Assié-Lumumba, professor at Cornell University's Africana Studies and Research Center and president-elect of the Comparative and International Education Society, will be delivering a lecture titled “Higher Education and African Development Since the 1960s: Global-Local Dynamics.” The lecture will be held today, Sunday, April 27, at 4 pm in the Mansour Group Lecture Hall, AUC New Cairo. It is part of the Education for Societal Transformation Forum lecture series organized by the Graduate School of Education.
In this talk, Assié-Lumumba will analyze the transformation of perspectives on education in Africa. “In the immediate post-independence period from the mid-1950s through the 1960s,” Assié-Lumumba explained, “there was a remarkable convergence in the perspectives between African countries and industrial countries/international organizations on the importance of education in achieving socioeconomic attainment for individuals and national development for nation states. However, these viewpoints started to experience major divergence in the 1970s.”
In addition to teaching at Cornell University, Assié-Lumumba has been a fellow of the World Academy of Art and Science since 2006. From 1996 to 1997, she served as director of the Cornell Program on Gender and Global Change and from 2010 to 2011, she was director of Graduate Studies of Africana Studies at Cornell. She received her PhD in comparative education from the University of Chicago in 1982, and two master’s and two bachelor’s degrees in sociology and history, respectively, from Université Lyon II. She is the cofounder and associate director of the gender unit of the Pan-African Studies and Research Center in International Relations and Education for Development, and has served on the Professor Ali A. Mazrui Foundation since 2011, the International Advisory Board of the African School of Economics in Benin/Princeton University since 2012, the Youth Bridge Foundation since 2010 and the Expert Committee of the Agricultural Innovation in Africa Project of the Belfer Center in the Kennedy School of Government at Harvard University since 2009.
Assié-Lumumba is also the author and editor of several books. Her book Women and Higher Education in Africa: Reconceptualizing Gender-Based Human Capabilities and Upgrading Human Rights to Knowledge (CEPARRED, 2007) has been translated and published in Spanish, with forthcoming editions in French, Portuguese, Arabic and Chinese. She is also the author of Higher Education in Africa: Crises, Reforms and Transformation (CODESRIA, 2006); Cyberspace, Distance Learning and Higher Education in Developing Countries: Old and Emergent Issues of Access, Pedagogy and Knowledge Production (Brill, 2004) and several others.