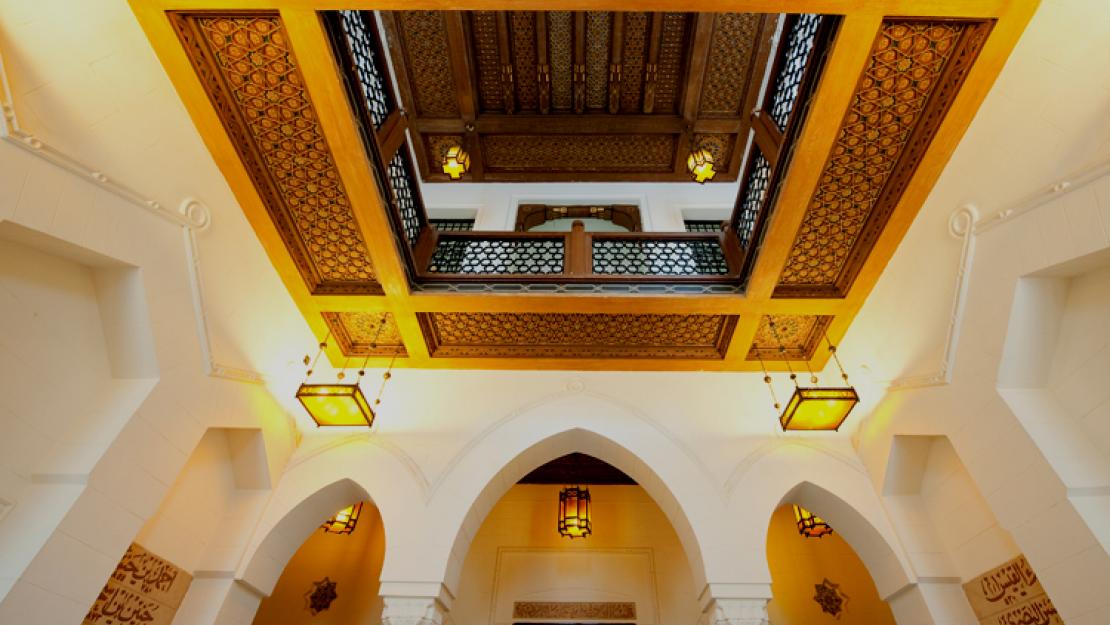 The film program in the Department of the Arts is hosting a four-day conference from Thursday, April 24 to Sunday, April 27 on Post-2011 Cinema in Egypt: Challenges and Opportunities. The conference will be conducted in Arabic, and will feature film screenings and panel discussions surrounding cinema studies and filmmaking in contemporary Egypt.

The conference is dedicated to the memory of the late Egyptian filmmaker Tewfik Saleh, who passed away in August of last year. Saleh directed seven short and seven feature-length films, including Darb al-Mahibil (Fools’ Alley, 1955), co-written by Naguib Mahfouz; Al-Mutamarridun (The Rebels, 1966), based on a story by Salah Abdul Hafez; and Yaumiyat Na'ib fi-l-Aryaf (Diary of a Prosecutor in the Countryside, 1968), an adaptation of Tawfiq al-Hakim’s 1933 novel. Saleh is best known for his award-winning film Al-Makhduun (The Dupes, 1973), which is based on Ghassan Kanafani’s novella Men in the Sun about three Palestinian refugees attempting to smuggle themselves into Kuwait in search of work. The conference opening reception on Thursday, April 24 at 5 pm in the Falaki Mainstage Theatre, AUC Tahrir Square, will feature a tribute to Saleh, a screening of The Dupes and a keynote address by Malek Khouri, professor of film studies and director of the film program at AUC. Panel discussions on Friday, April 25, from 4:00 to 10:30 pm, will deal with the study of film in Egypt. The sessions on Saturday, from 11 am to 9:30 pm, will tackle the challenges of filmmaking and the state of the industry in Egypt, as well as problems and methods of film critique . Both Friday and Saturday’s proceedings will be held in Oriental Hall, AUC Tahrir Square. The conference will close on Sunday evening with two film screenings at tne Malak Gabr Arts Theater, AUC New Cairo. Films by young and upcoming Egyptian filmmakers will be shown from 5:00 to 6:30 pm, followed by screenings of a selection of veteran Egyptian filmmakers’ first works from 6:30 to 8:00 pm. For more information about the conference and to view the program,click here.