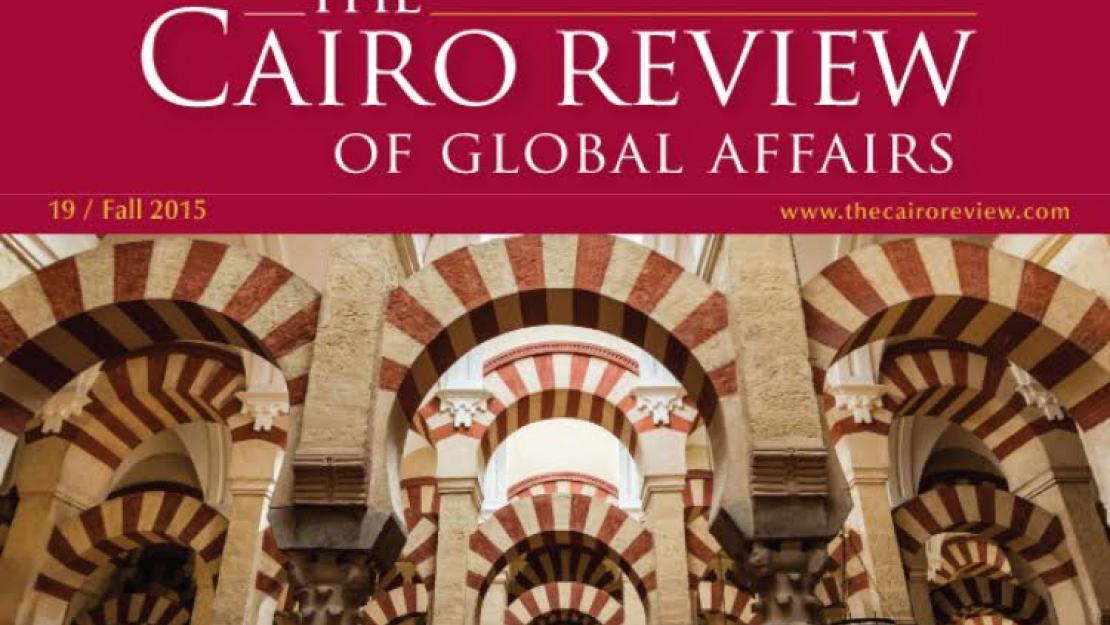 Leading Islamic scholar Sheikh Hamza Yusuf says in an interview in the Fall 2015 issue of the Cairo Review of Global Affairs that the caliphate declared by the Islamic State group in 2014 is “completely bogus” because it fails to meet the criteria set down by hadith guiding Islamic jurisprudence.

The interview with Sheikh Hamza, an American convert to Islam, appears in the Fall 2015 issue of the Cairo Review, which features “Special Report: Islam and Politics.”

“The caliphate has to be agreed upon by Muslims,” said Yusuf, president of Zaytuna College in Berkeley, California, the first Muslim liberal arts college in the United States. But, Yusuf argued, the leaders of the Islamic State in Iraq and Syria (ISIS) “have nothing to do with Islam. There are a lot of people who claim to represent something. They don’t represent anybody but themselves.”

Speaking of ISIS’s declaration of a caliphate, in Mosul, Iraq, in July 2014, Yusuf said: “It’s completely bogus. In Al-Bukhari, Omar Ibn Al-Khattab, the second caliph, says, ‘If anyone claims to be caliph, do not accept his caliphate until all the Muslims agree on it.’ That’s right in the text. I could declare California as the land of the caliph and I’m the caliph, come and take bay’ah with me. It’s bogus, it doesn’t mean anything.”

Yusuf, ranked 36th in the 2016 “Muslim 500” of the world’s most influential Muslims, said that traditional Islamic scholars have condemned ISIS, but “unfortunately, there is a war going on, a war of ideas, and the traditionalists have been losing it.” He blamed a “profound misreading of the Islamic tradition” for Muslim extremist violence. He said: “It’s a gross ignorance. Look at them, they’re all kids. There’s no old people there who have studied.”

To read “Special Report: Islam and Politics,” go to www.thecairoreview.com.