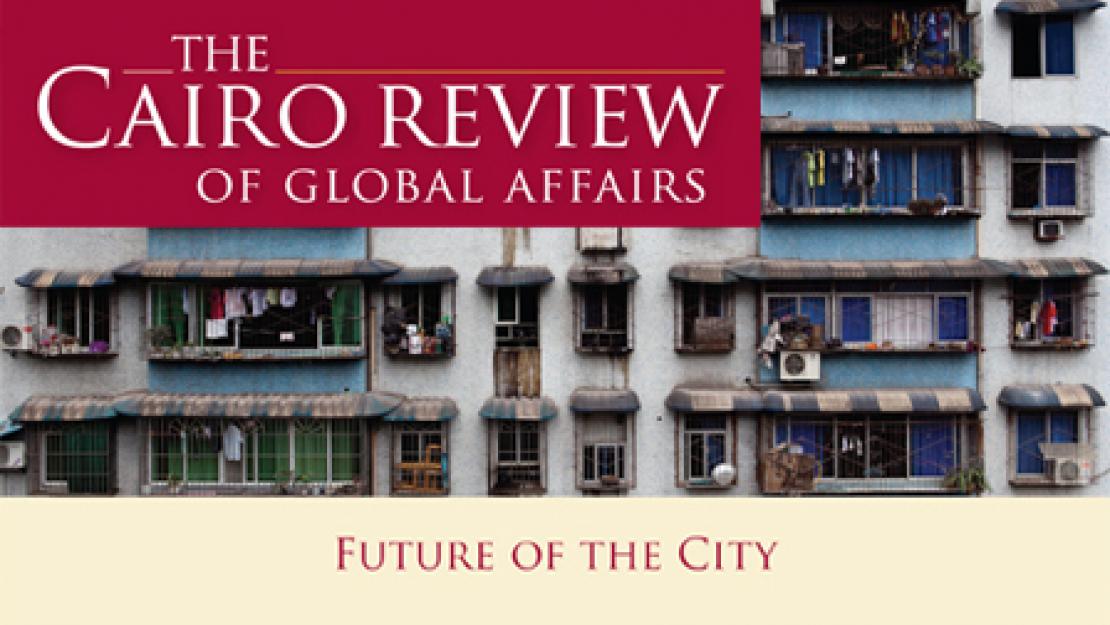 Daniel Ellsberg, whose leak of the top-secret Pentagon Papers in 1971 to reveal the undisclosed history of the Vietnam War led to his trial on espionage charges (which were later dismissed for government misconduct), talks about the U.S. government’s “abuse of power” in the Fall 2013 issue of The Cairo Review of Global Affairs. Ellsberg describes as heroes Chelsea Manning, a U.S. army private who was sentenced to prison for releasing thousands of secret diplomatic and military documents to WikiLeaks, and Edward Snowden, a National Security Agency (NSA) contractor who fled to Russia after disclosing the breadth of U.S. domestic surveillance to the Guardian newspaper. For Ellsberg, Manning and Snowden are heroes for releasing secret documents that reveal U.S. government law breaking. “I identify with them because of their willingness to pay a personal price in order to inform their fellow citizens and the world of information that the public needed in order to change a disastrous policy,” said Ellsberg, whose trial in the 1970s triggered a landmark First Amendment case in the Supreme Court. “They’re heroes to me.” According to Ellsberg, the Iraq field reports leaked by Manning showed that President Barack Obama and former President George W. Bush violated constitutional, domestic and international laws against complicity in torture. Leaks by Snowden, Ellsberg added, revealed that the two presidents had violated the U.S. Fourth Amendment through widespread surveillance of citizens. In addition, according to Ellsberg, Manning’s revelations about corruption in Tunisia helped fuel the Arab Spring revolts, and Snowden’s revelations of NSA surveillance show that the Bush and Obama administrations “have laid the full technical infrastructure for a police state. We do have at this point, Snowden has revealed, a surveillance apparatus that goes far beyond what the East German Stasi could even have imagined.” Speaking in The Cairo Review interview, Ellsberg disclosed that he has been in indirect contact with Snowden, who has been granted temporary asylum in Russia, “to tell him how much I admired him.” Ellsberg added, “I do what I can to support such people because I think that without them, the chance that we will change our nuclear, climate or imperial policies is nil. Our chance to regain our democracy is nil without more Snowdens and Mannings.” The Fall 2013 edition of The Cairo Review also features a special report on the Future of the City including: “The Arab Housing Paradox,” by David Sims, where he calls for utilizing the vitality of informal settlements to create formal, legal neighborhoods in Cairo and other cities in the region; Robert Neuwirth’s “Mad Cartographers,” where he recommends drawing up informal community maps as a way of empowering the urban poor; “Consumption Conundrum,” by Christian Déséglise and Delfina Lopez Freijido, who examine sustainable urban development models; and “Chongqing’s Challenge,” where Tom Miller shares his insights on urban growth in China. The edition also features “Our Urban Dream,” where Jaime Lerner, the former mayor of the Brazilian city of Curitiba, calls for global citizen engagement to overcome poverty, ignorance and environmental degradation. To read the full Daniel Ellsberg interview and the special report on the Future of the City in the Fall 2013 edition of The Cairo Review, visitwww.thecairoreview.com.