Bradley Cook to Speak Tomorrow on Premortality and Islam 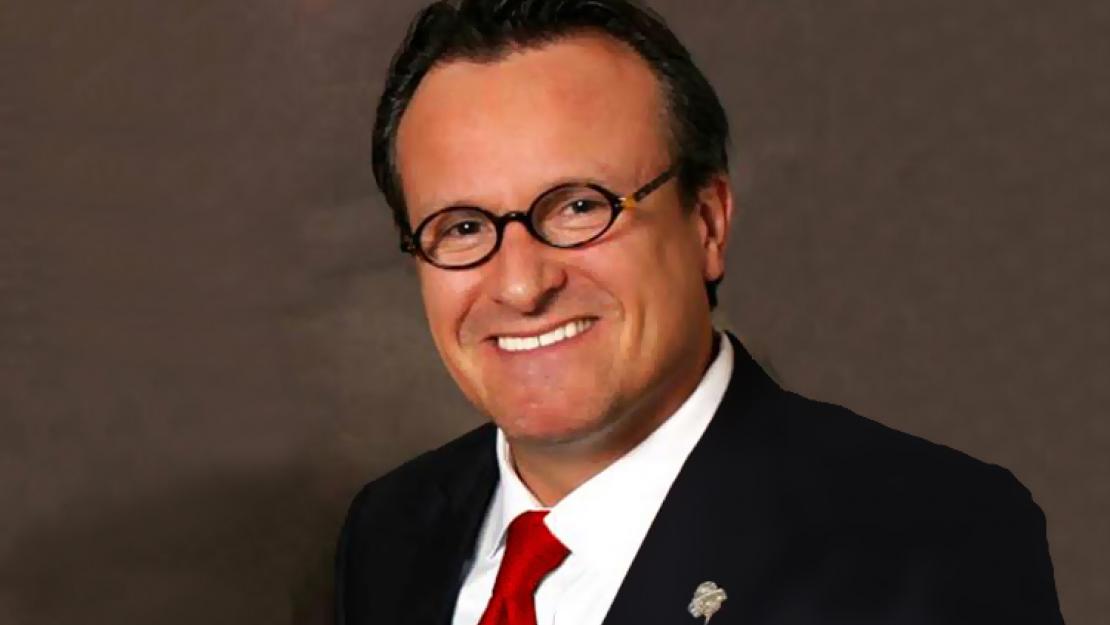 Bradley J. Cook, provost, executive vice president and history professor at Southern Utah University as well as a former presidential intern at AUC, will be delivering a lecture titled “Premortality and Islam: An Anthropology of the Soul” on Wednesday, February 12 at 1 pm in Mohamed Shafik Gabr Lecture Hall, AUC New Cairo.

In his lecture, Cook will discuss how different elements of Islamic faith collectively adopted an ontology of premortality as a basis for identifying the origin of the soul. Cook will examine many sources, including Quranic text and Sufi tradition, to illustrate what he describes as “the enduring idea that the soul existed long before birth.”

Cook authored the book, Classical Foundations of Islamic Educational Thought (Brigham Young University Press, 2010) and recently published “Democracy and Islam: Promises and Perils for the Arab Spring Protests” in the Journal of Global Responsibility, which was recognized by the Emerald Literati Networks as the Outstanding Paper for 2013. He is a respected academic, with more than 20 years of administrative experience in higher education. His research interests focus on Middle East politics, international relations, comparative religion and Islamic educational theory, as well as international and comparative education. Active in his field, Cooks regularly chairs and presents at international conferences and symposia. With a bachelor’s in international relations and a master’s in social science of education, both from Stanford University, Cook moved to Cairo for a year (1990 – 1991) as part of AUC’s Presidential Internship Program, “marking the beginning of his higher educational and international career,” as is stated on the Southern Utah University website. He then worked in Kuwait as director of government relations for International Bechtel, after which he returned to the United States in 1993 to teach in the Department of History and Political Science at then Utah Valley State College. Cook completed his doctorate in Middle East studies from the University of Oxford. After acquiring several teaching positions at the University of Oxford and Brigham Young University, he served as vice president for academic affairs and vice president for advancement and college relations at Utah Valley State College from 1999 to 2006, during which he academically restructured the institution for university status (now Utah Valley University) and introduced new programs and centers, while continuing to teach history and political science. He was also president of the Abu Dhabi Women’s College from 2006 to 2009.