Board of Trustees Holds Final Meeting of the Year in Cairo 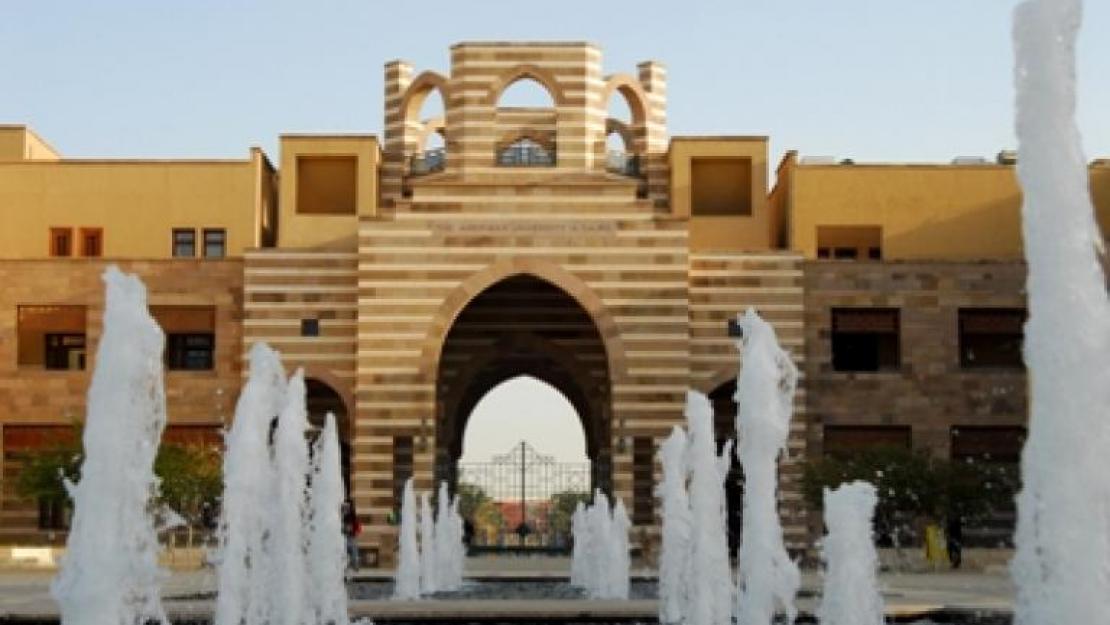 AUC’s Board of Trustees met in Cairo for its third and final meeting of the fiscal year. On the packed agenda were items ranging from centennial planning, digital innovation and academic affairs to finance, governance and reimagining the student experience. The fiscal year 2018 (FY 2018) budget was approved, and two new trustees were elected to join the Board of Trustees.

Taking into account the impact of the Egyptian pound devaluation and associated inflation across Egypt, the FY18 budget allocates $21.5 million for student financial aid and scholarship support, including need-based scholarship and financial assistance of $7.4 million –– a $2 million rise compared to the FY17 budget. This is to ensure that currently enrolled students who demonstrate financial need and complete their financial assistance application process in a timely manner will be able to complete their studies at the University.

The FY18 budget also includes a 20 to 25 percent increase in the base salary of all Egyptian employees who receive their compensation exclusively in Egyptian pounds, effective July 1, 2017. Staff members in levels 1-6 will receive the larger increase.

The Board of Trustees also approved a capital budget of $14.6 million to support academic programs, facilities maintenance and enhancement, and digital innovation for all AUC’s operations and services.

The Board of Trustees engaged in strategic conversations on a number of topics that included digital innovation, online and blended learning as a new academic direction, reimagining the student experience and HR transformation, with a strategic review of recruitment and retirement. The trustees also discussed the Tahrir Cultural Center and building a new business model for “Arts at AUC.” In addition, they received updates on the Neighborhood Initiative and the Cairo Historic Development Committee.

During their visit, the trustees met with Minister of Education and Technical Education Tarek Shawki, discussing “AUC Igniting Education Reform in Egypt and the Region.” They also met with U.S. Ambassador to Egypt R. Stephen Beecroft to discuss Egypt-U.S. relations after Egyptian President Abdel Fattah El-Sisi’s recent visit to Washington.

At the meeting, two new trustees have been elected: Gretchen Gerwe Welch and Richard Allen Drucker.

Welch has extensive experience at the senior-most levels of the U.S. government, having retired from the U.S. Department of State in 2012 after 32 years in the U.S. Foreign Service. Her career focused primarily on management and operations, specifically human resources, training, budgeting, crisis management and public diplomacy. She also has significant involvement with community, nonprofit and educational institutions, in addition to a strong interest in art and art history. She graduated from Stanford University in 1978 with a degree in international relations and was elected to Phi Beta Kappa, the most prestigious academic honor society in the United States. She studied at AUC’s Arabic Language Institute from 2001 to 2002.

Drucker has been a partner of Davis Polk and Wardwell since 1988. Working with the company since 1978, he is currently a member of its Corporate Department, regularly representing issuers, underwriters and selling shareholders in a wide variety of securities offerings. He advises corporate clients and their boards of directors with respect to corporate governance and has substantial experience representing foreign governments in connection with global financing, privatization, joint ventures, and mergers and acquisitions. He also has extensive experience working for clients in the Middle East, including the Saudi Arabian Monetary Agency. Drucker holds a JD from the University of Virginia School of Law (1977) and a BA from the University of Vermont (1974).