Azza Fahmy to Speak Today at AUC on the Design Studio 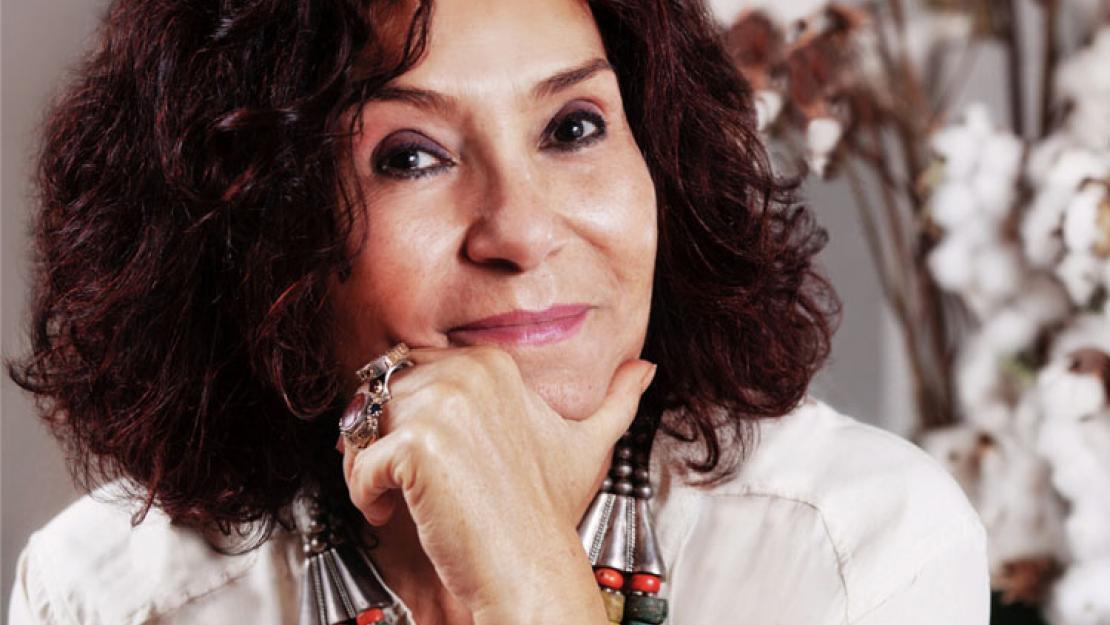 The famous Egyptian jewelry designer and businesswoman, Azza Fahmy, will be speaking today on "The Design Studio" as part of the Spring 2014 Entrepreneurship and IT forum, organized by the School of Business. The talk will take place today, Wednesday, May 7, from 1 to 2 pm at the Mansour Group Lecture Hall in The Hatem and Janet Mostafa Core Academic Center, AUC New Cairo.

Fahmy, who graduated from Helwan University’s Faculty of Applied Arts in 1965, got her first taste of the world of jewelry craftsmanship after stumbling across a book on medieval European jewelry at the first Cairo International Book Fair. Inspired by the images in the book, Fahmy broke from all social and cultural conventions and decided to become an apprentice to a local jewelry crafter in Khan El Khalili –– a move unheard of for a university-educated woman.

After two years serving as an apprentice, Fahmy gained the skills that made her the jewelry visionary that she is today. While at first she sold most of her pieces to friends, Fahmy’s reputation as a jewelry designer skyrocketed following the release of one of her initial collections, titled “Houses of the Nile.” The collection featured jewelry in the shape of small-scale traditional Nubian homes, which were encrusted with turquoise and amber.

Her famous signature of inscribing traditional Egyptian poems and proverbs onto her pieces was developed shortly after the success of the “Houses of the Nile” collection, and has since remained to be the most distinctive trademark of her work.

Today, Fahmy’s designs can be found in the personal jewelry boxes of celebrities, first ladies and trendsetters around the world.