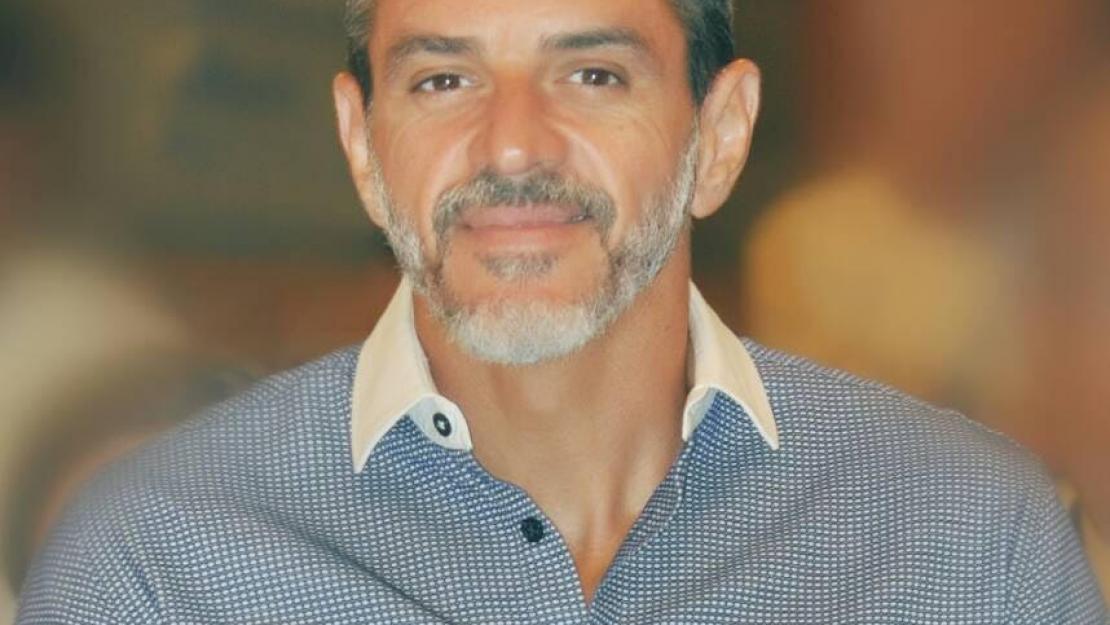 AUC alumnus and entrepreneur, Ayman Baky ‘96, recently received the prestigious 2017 BIZZ Award from the World Confederation of Businesses for his upscale restaurant in Heliopolis, Sachi. The restaurant was also recognized with the Luxury Life Style Award in Dubai in 2016.

“I’m overwhelmed with the recognition we are gaining abroad, and I am very happy to have represented Egypt in the hospitality industry within the region,” Baky reflected. “This was always a dream I had while I was at AUC.”

Baky graduated with a major in mass communication and a minor in economics. “AUC played a large role in helping me grow as an entrepreneur,” said Baky. “I began organizing events while I was a student. I managed to attract around 400 attendees at my first event and was later able to reach more than 3,000 guests by the time I was organizing the rest of my events.”

This experience led him to start organizing corporate launches for new retail outlets in Egypt, all while continuing his AUC studies. “From then on, I knew that I belonged in this industry,” he asserted.

After managing a variety of projects and serving in a number of marketing positions, Baky decided to set off on his own in 2013, developing and launching Baky Hospitality and later opening Sachi restaurant in 2014 and later the restaurant, Kazoku. He developed a unique vision for his restaurant when making plans to open in Korba, Helopolis.

“The lack of security after the revolution in the city made many people want to stay in their own neighborhoods rather than drive all the way downtown,” Baky explained. “I decided to launch a restaurant that would serve a clientele that didn’t want to sit at the cafes emerging on every corner. I tried to create a homey experience that would make people feel they were enjoying time in their own living rooms.”

Baky set himself apart as a business owner, creatively forging ideas to build and maintain customer loyalty. He created branded steak knives that he would add to the wall of the restaurant for all frequent visitors. The restaurant even produced its own music and distributed CDs free of charge with every meal. The name Sachi was developed out of the names of Baky’s children, Sasha and Chris, adding to the familiar and neighborhood-friendly ambiance of the restaurant.

Since graduating, Baky has developed strong business experience through his numerous ventures and has launched himself as a major Egyptian entrepreneur. He held marketing roles with El Gouna Beverages and Sony Music International based in Egypt. He later moved on to the hospitality and entertainment industry in Zamalek and, after returning to marketing with Virgin Megastore Egypt, he also spent several years as owner and manager of Tamarai, restaurant in Nile City Towers.

To current AUC students looking to develop themselves as entrepreneurs, Baky recommends, “Believe in your dreams. Follow them and fight for them. Have the patience and endurance to survive the journey, especially with the obstacles and hurdles you will face in this country. Maintain faith, and work from your heart, without a focus on the financial part of the business.”