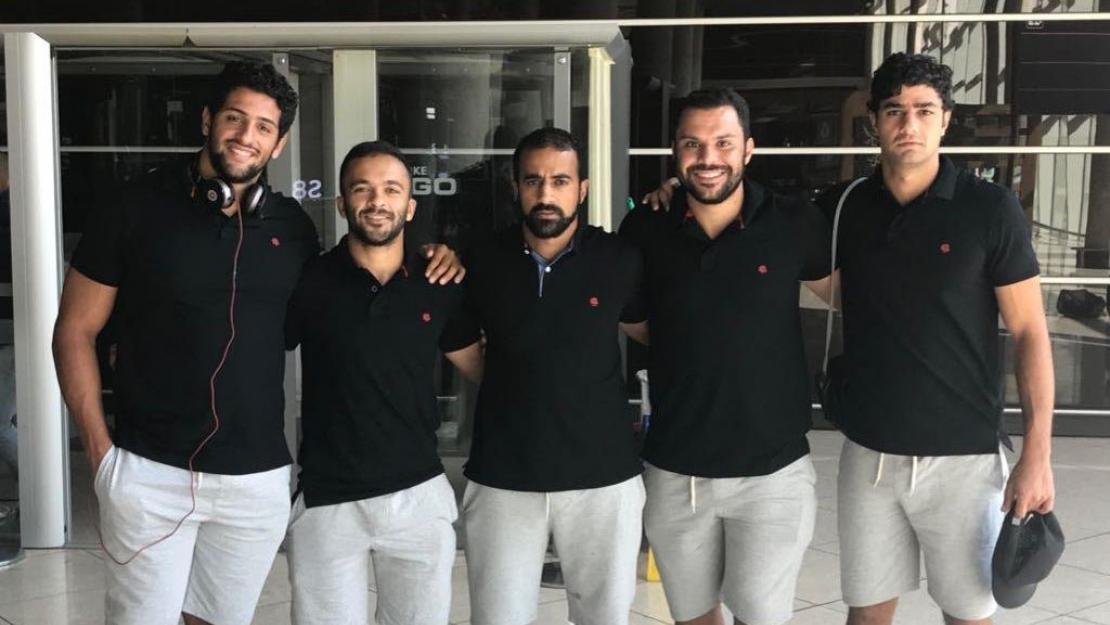 Four AUC alumni and one student represented Egypt as part of its national team in the third annual Arab Rugby 7s Championship, where they came in second out of eight competing countries.

The winning AUC team members are:

Having only recently officially established the Rugby Federation in May, Egypt has left an immediate mark, achieving success in its first tournament. The AUC team members, in particular, were proud to represent Egypt in the tournament. “I personally think it’s a great achievement being in the final cup tournament and coming in second," said Ahmed El Nakah, who is also coach of the AUC rugby team.

El Nakah pointed out that rugby is still in its formative stages in Egypt, and despite challenges, the team is determined to succeed. "I hope rugby gets more support and more people know about it so it can become widespread and be a part of clubs, schools and universities. We started off without a federation or uniform, and paying our own travel expenses, but this has all changed now. The best is yet to come."