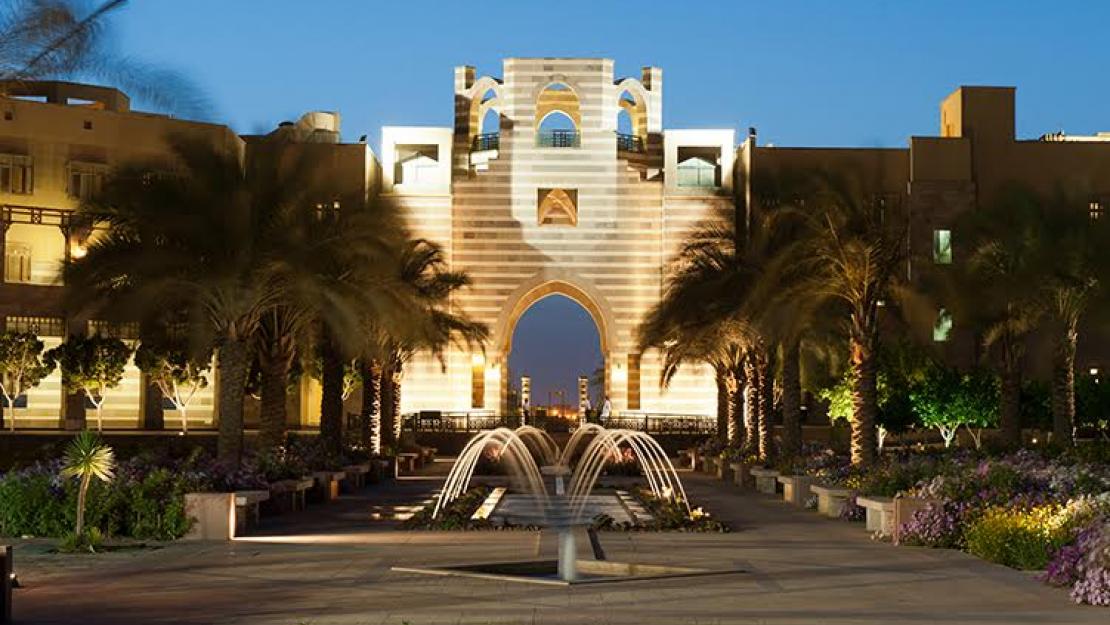 The Board of Trustees visted Cairo last week, getting a first hand look at life at AUC

Members of the Board of Trustees were on campus last week, as part of their weeklong visit to Cairo to engage directly with various constituencies and gain firsthand knowledge of Cairo and AUC.

The trustees met with the members of the University Senate, student representatives, the Student Union, deans, and faculty and staff members. In addition to meetings with members of the AUC community, the trustees also met with key government officials including Egypt’s Prime Minister Sherif Ismail, Minister of Higher Education and Scientific Research Ashraf El Sheehy and U.S. Ambassador R. Stephen Beecroft. The board also participated in a panel discussion on “The Current Landscape in Egypt,” featuring AUC trustees and faculty members from different disciplines. They attended a number of presentations and participated in discussions on a wide range of topics, including the presidential search, facilities, finance and plans for enhancements in the academic area. The Chairman’s Dinner was also held in honor of President Lisa Anderson and featured University supporters and partners, alumni, parents, faculty, students and staff, as well as ministers and heads of Egyptian universities.

Learning firsthand about life on campus and new initiatives at the University, the trustees toured AUC New Cairo, including the Egypt Stereoviews exhibition at The Photographic Gallery; visited the Tahrir Square campus, where they saw the newly reopened AUC Bookstore; and dined with professors in their homes at the faculty housing.

The October trustee meeting is one of three that take place each year: two in New York and one in Cairo. “AUC’s trustees are committed and actively engaged with the University, and the Cairo visit is a perfect opportunity for them to see things firsthand and have direct interaction with students, faculty and staff,” said President Lisa Anderson.

Distinguished for their professional accomplishments in the areas of business, law, education, diplomacy, philanthropy and scholarship, AUC’s trustees are all volunteers who dedicate their time and resources to supporting the University. Coming from the United States, Egypt and elsewhere in the region, the trustees include Nobel laureates, ambassadors, corporate CEOs, philanthropists and university professors. The trustees do not receive a salary or compensation; they provide financial support and volunteer their time and expertise to the University.