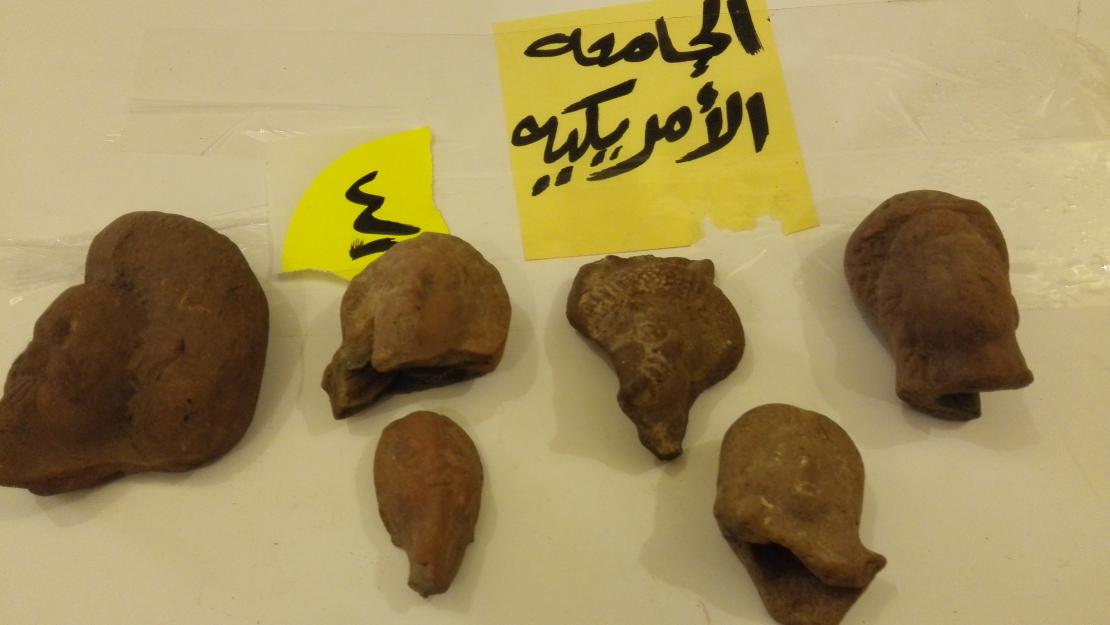 AUC has recently taken the initiative to transfer nearly 5,000 Islamic, Coptic, Pharaonic, Greek and Roman antiquities to the protection of the Egyptian government. AUC has been in legal possession of these antiquities since the 1960s, ensuring their preservation.

“Though we legally possessed these artifacts and scrupulously preserved and protected them over so many years, we took the initiative to transfer these important antiquities to the Ministry of Antiquities because we felt that this should be their rightful home,” said AUC President Francis J. Ricciardone. “Egyptology has been one of AUC’s most beloved fields over many years. In collaboration with the ministry, we have always strived to advance the field globally, through both our scholarship and our demonstration of responsible stewardship.”

Former Minister of State for Antiquities Affairs Zahi Hawass also commended this collaboration. “I am thrilled to know that AUC gave its antiquities collection to the Ministry of Antiquities as a gift,” said Hawass, who had officially stated in 2011 while serving as minister that all artifacts in AUC’s storage were registered and documented with the ministry. “People have to know that all these artifacts were given to AUC by law from the Antiquities Department as a division of the findings from excavation work.”

Hawass also wrote an article in Al-Masry Al-Youm titled “The American University and Egypt’s Heritage,” where he praised AUC’s initiative in transferring the artifacts to the Ministry of Antiquities. 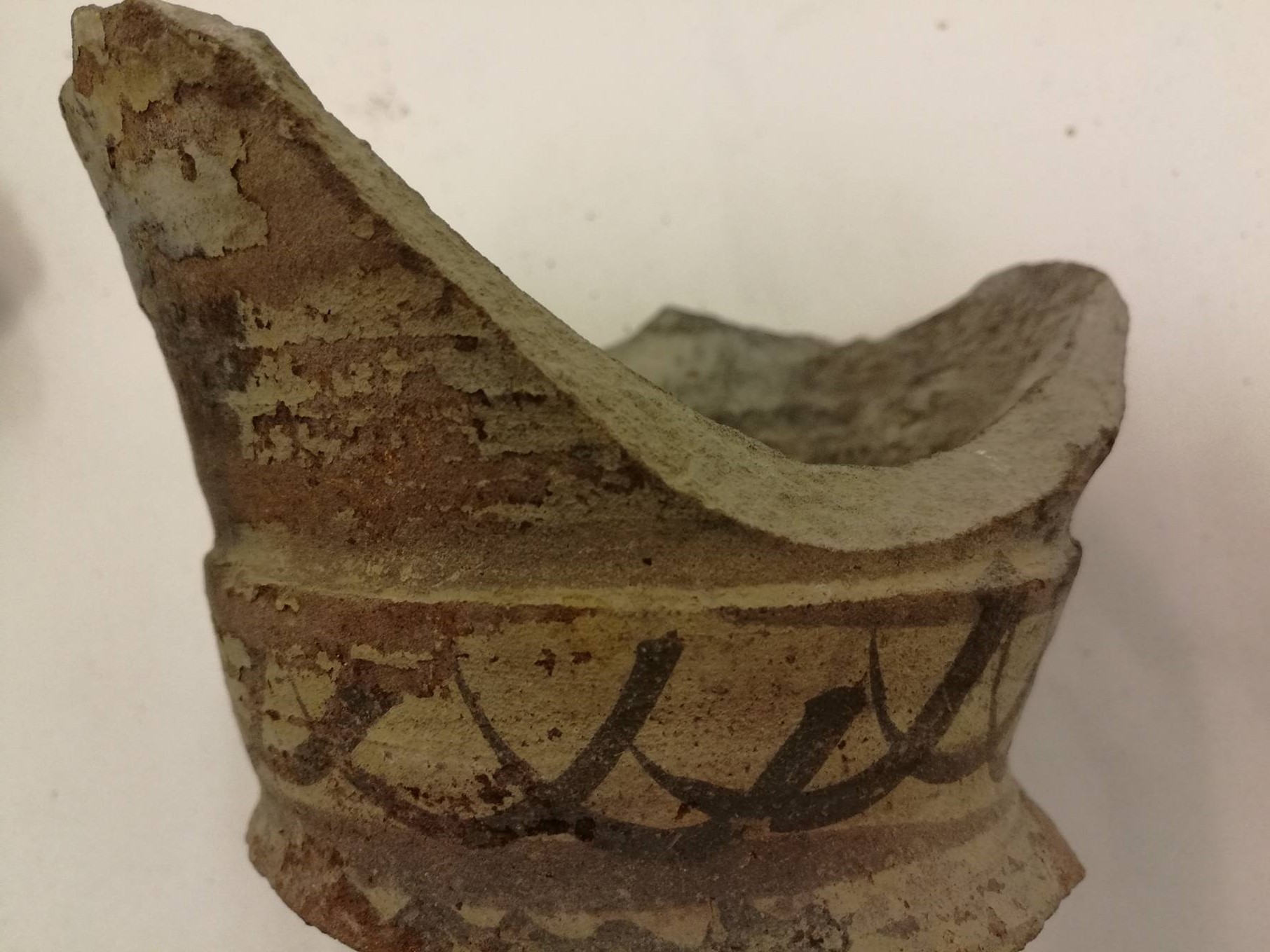 The nearly 5,000 pieces were registered and reviewed in collaboration with the Ministry of Antiquities. They date from a time when archaeological material, after a stringent review, did not have to remain exclusively in the hands of the Egyptian Antiquities Organization (now the Supreme Council of Antiquities). The AUC collection was more of a teaching collection that included pottery shards, pieces of fabric, glass fragments, beads and some coins. The bulk of the materials consisted of fragments of everyday pottery, such as bowls, ulnas, jars and bits of fancy lusterware vessels. Most of the materials could be dated back to the 10th and 11th centuries. Some of the Pharaonic, Greco-Roman and Coptic objects in the collection had been legal gifts to the University from alumni and former AUC presidents and faculty members.

“The materials from the excavation often seem humble, but they help fill in the blanks to understand what people ate, their social class and trade in the region,” said Distinguished University Professor Salima Ikram and head of the Egyptology unit at AUC’s Department of Sociology, Anthropology, Psychology and Egyptology. “The pots, for example, can point to how people lived and the technologies used at the time, and can demonstrate artistic influence on ceramic production and decoration. Other objects tell us about popular religion, technology and art.”

Specifically, AUC acquired most of these artifacts during joint excavations in the Fustat area led by the late George Scanlon, professor emeritus in AUC’s Department of Arab and Islamic Civilizations who became a prominent name in the field of Islamic archaeology. “George Scanlon’s work at Fustat was invaluable, as it set the stage for Islamic archaeology in Egypt,” said Ikram. “He and his colleagues helped create the discipline, fusing art history, archaeology and texts in an effort to understand the administrative, sacred and secular lives of the inhabitants of Fustat, one of the first Muslim capitals of Egypt.”

Ikram had reviewed the Pharaonic materials in AUC’s possession, while Scanlon was responsible for the Fustat materials. The objects were regularly checked against the list made by AUC and the Egyptian Antiquities Organization. “The Fustat objects had already been catalogued by Dr. Scanlon, who excavated them, so they were fully recorded,” said Ikram.

The discovery of these artifacts was shared between Egypt and the American mission at that time. After this excavation, the diverse antiquities were brought to AUC, and the University came to legally possess these artifacts in accordance with the Egyptian Antiquities Law No. 215 for 1951, which previously allowed foreign excavations in Egypt to have 50 percent of their findings. The remaining 50 percent of the artifacts went to the Egyptian state.

Throughout AUC’s period of custody over the valuable collection, the materials were kept under close surveillance, securely stored to prevent damage. The special storage room, locked behind two secure doors, was equipped with protected cupboards to ensure the safekeeping of the materials.

The same committee from the Ministry of Antiquities responsible for the recent hand-over had collaborated closely with AUC over the years to conduct regular reviews of the collection twice a year, keeping records of the inventory and maintaining photographic documentation. In May 2017, the Ministry of Antiquities assigned a special committee to review all inventory of antiquities at AUC, comparing it to its own government records. They worked with AUC’s Office of Legal Affairs to ensure that all antiquities were preserved and documented in the hand-over.

“This [transfer] is incredible news, and I hope that any institution that owns antiquities not shown in museums would give them back,” said Hawass. “AUC President Francis Ricciardone will be remembered in history because of his courage, power and honesty to take this decision.” 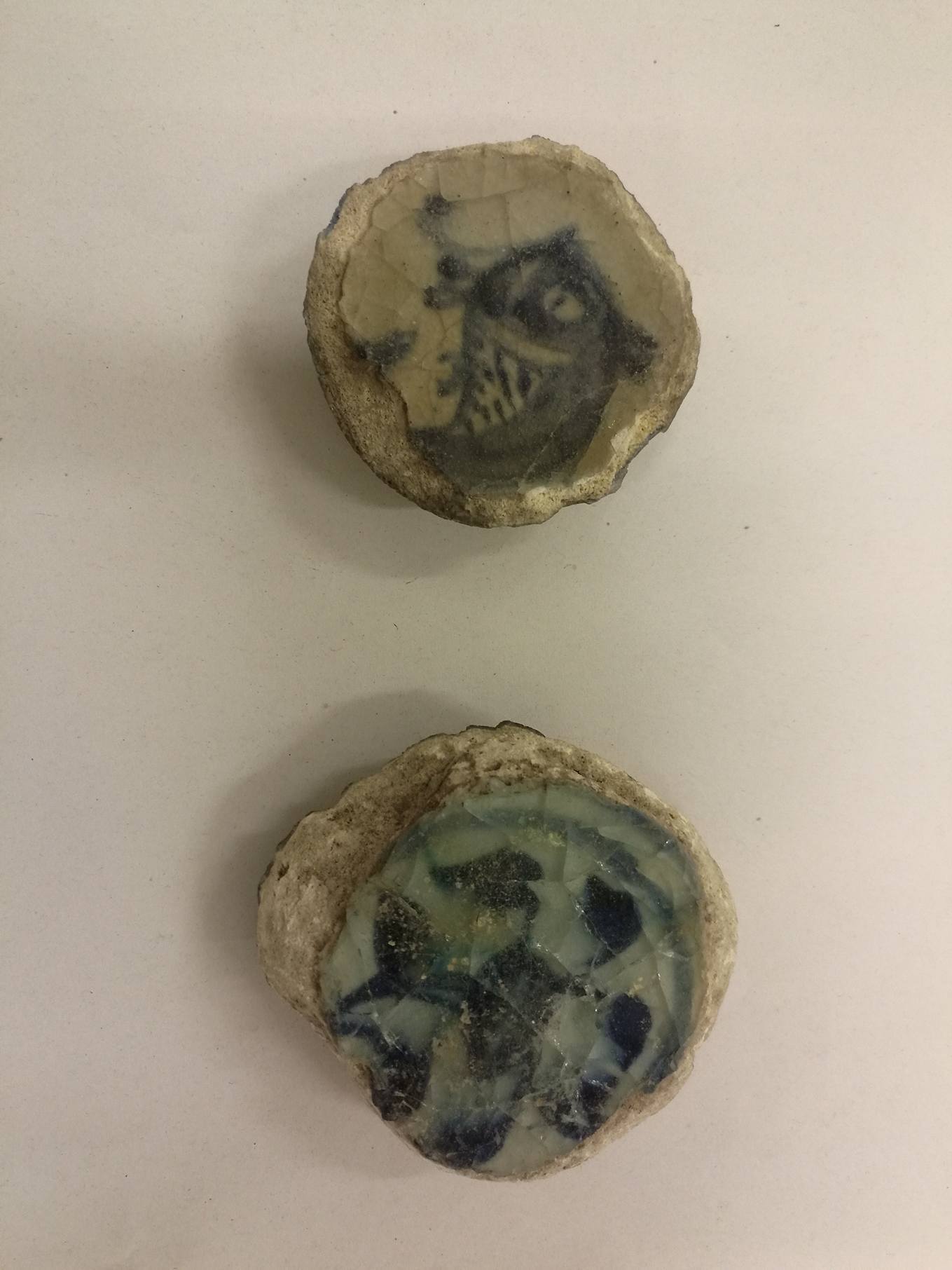 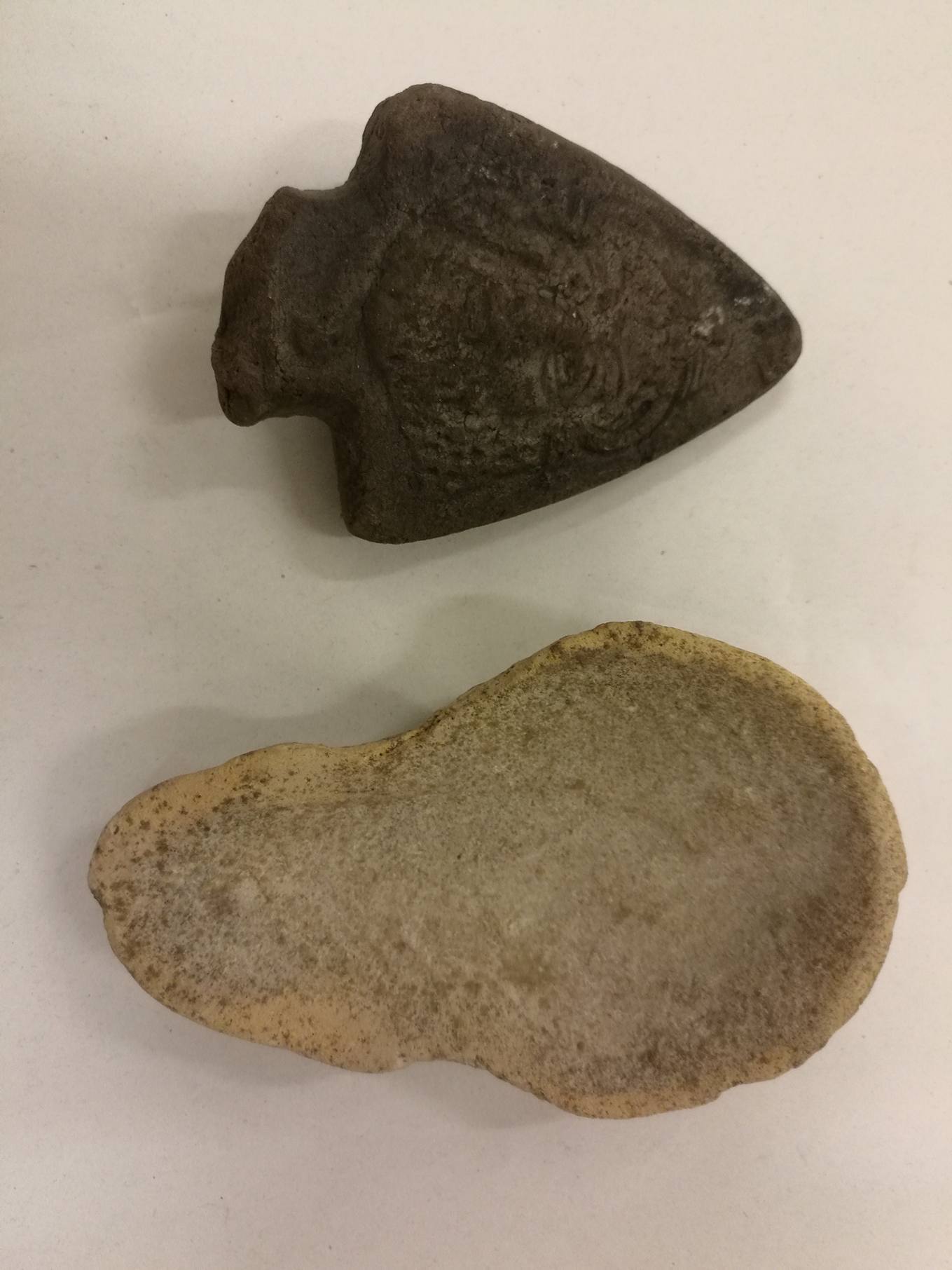