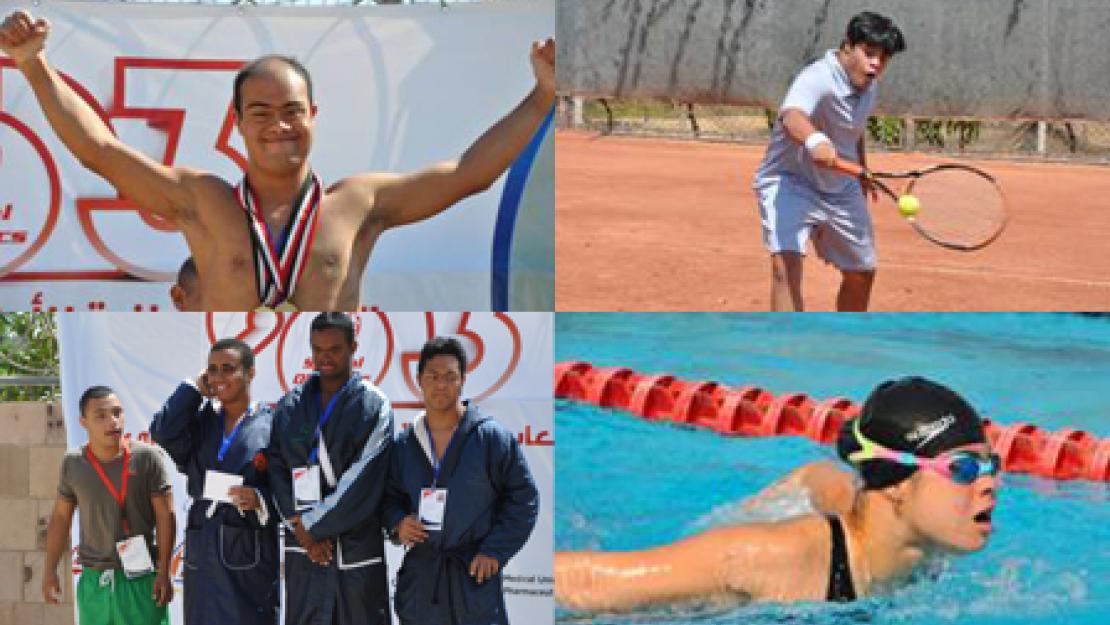 AUC will host the Special Olympics Public Championship on June 21 and 22 for specially abled children, aged 8 to 16, with the winners going on to represent Egypt in the 2015 Special Olympics World Summer Games in Los Angeles, California.

“This is a national competition, and the whole event will take place exclusively on the New Cairo campus," explained Amira Ahmed, athletics specialist. "It's very exciting."

The championship will be divided into two events due to Ramadan, with the first taking place this June and the second following in August. June’s event will host five different sports categories, including badminton, tennis, bocce, handball and track. August’s event is set to host basketball, football, swimming and table tennis. "The June championship is a large-scale event, with 15,000 volunteers from around Egypt supervising it,” said Ahmed. “We’re also encouraging AUC students to volunteer for the event."

The Brazilian Federation hosted a previous qualifying competition last year, with tennis, swimming and basketball included. “The event being hosted by AUC this year will be the largest-of-its-kind in Egypt so far, and we’re really grateful for the opportunity to give back to our community in hosting this championship,” said Mohamed Taher, athletics director.