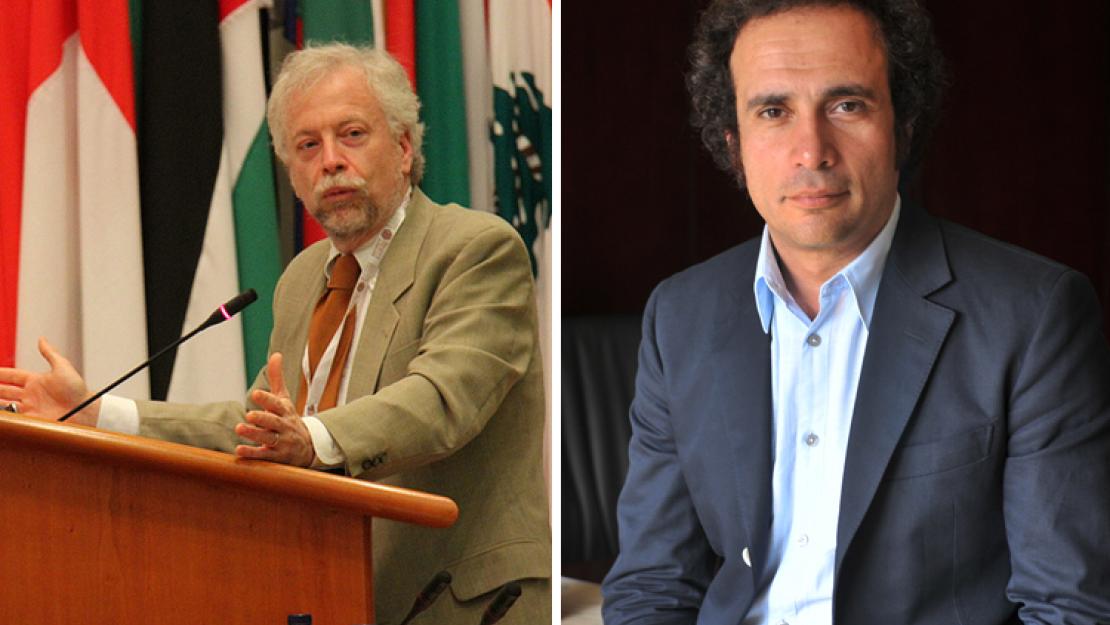 In AUC Forum’s first panel discussion this semester, Nathan Brown, professor of political science and international affairs at The George Washington University, senior scholar at the Carnegie Endowment for International Peace and president of the Middle East Studies Association, will speak on “Egypt’s Constitutional Future.” Amr Hamzawy, professor of public policy and administration at AUC, will serve as a commentator at the discussion, which will be held in the Prince Alwaleed Bin Talal Bin Abdulaziz Alsaud Hall, room P071, at 3 pm and will be chaired by Bahgat Korany, director of AUC Forum.

In 2009, Brown was appointed as a Carnegie scholar by the Carnegie Corporation of New York. He has authored six books on Arab politics, most recently When Victory Is Not an Option: Islamist Movements in Arab Politics (Cornell University Press, 2012). His work focuses on Islamist movements and their role in politics in the Arab world. Previously, Brown was a member of Human Rights Watch advisory committees, as well as the committees drafting the Palestinian and Iraqi constitutions. Hamzawy studied political science and developmental studies in Cairo, The Hague and Berlin. He previously taught political science at Cairo University and the Free University of Berlin. After earning his PhD and teaching for five years in Cairo and Berlin, Hamzawy joined the Carnegie Endowment for International Peace in Washington, D.C. as a senior associate for Middle East politics. He served as the research director of the Carnegie Endowment’s Middle East Center in Beirut, Lebanon. Photo caption: Nathan Brown (photo by Ataa Azami / Flickr: Connect2GDNet) and Amr Hamzawy