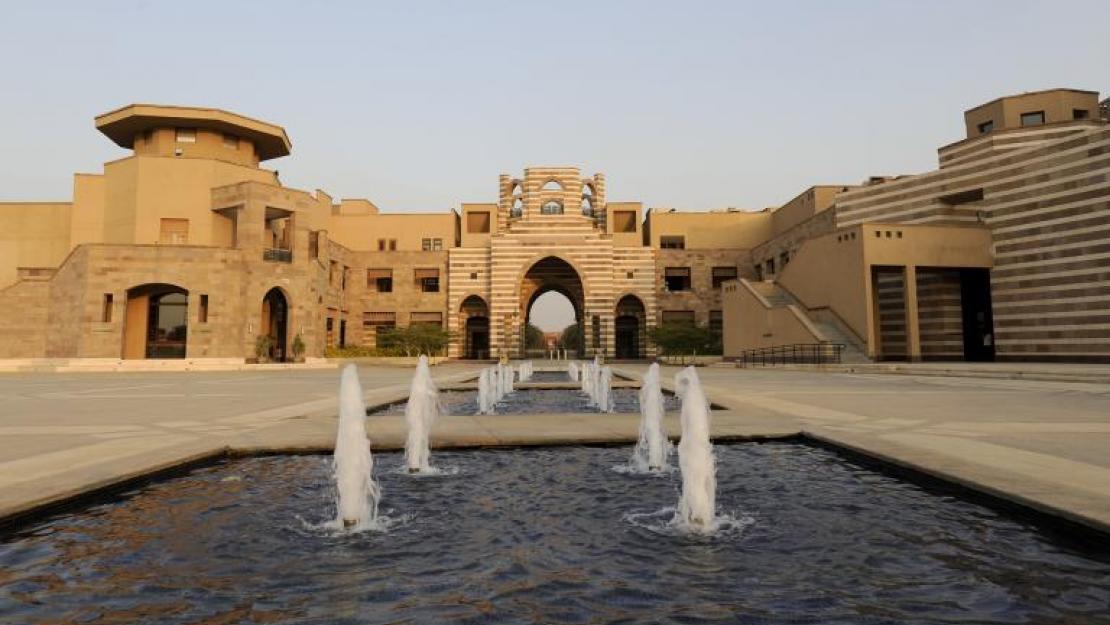 Fifty AUC housekeeping and grounds cleaning workers who had conducted an unlawful strike at AUC departed campus on Thursday afternoon, July 27. They did so in return for AUC’s withdrawal of its official complaint to the concerned authorities for their refusal to depart campus after repeated warnings since Sunday, July 16.

As a compassionate matter, notwithstanding the strikers’ actions before departing campus, the University will grant exceptional transition payments. The striking workers previously rejected that ex-gratia offer, which 124 other workers had already accepted.  The striking workers had also rejected the additional assistance AUC is providing to those employees who are departing in good standing after a clean record of service within the terms of their expiring contracts and the law.