AUC-AUB Community Dialogue: No University is an Island 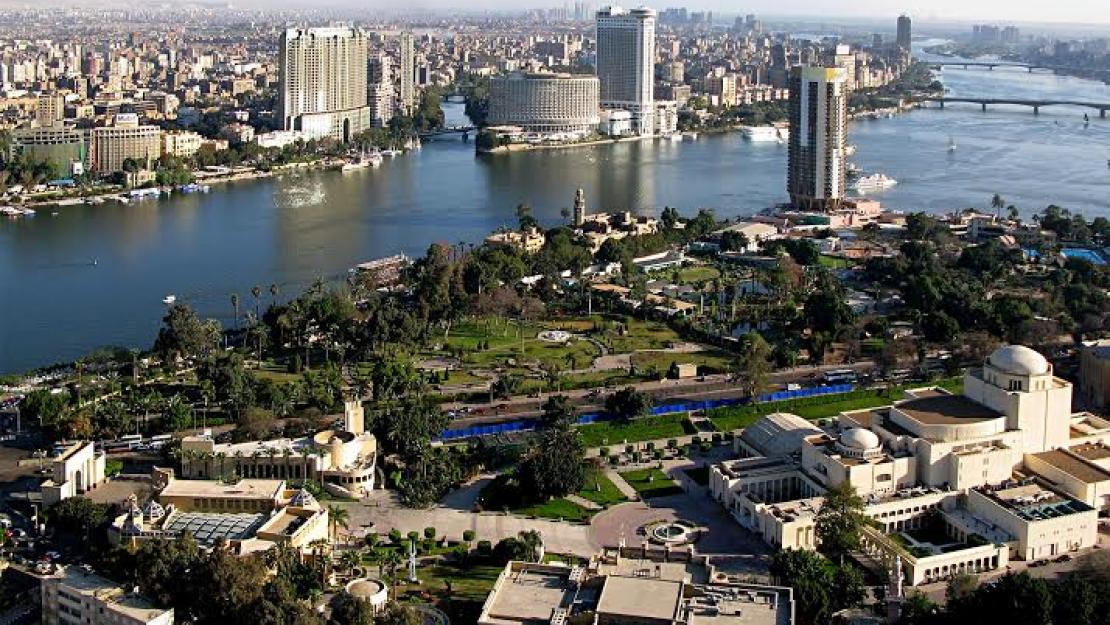 The "Universities and Their Neighborhoods in the Emerging Middle East: Civic Engagement Meets Anchor Strategies" conference focuses on communty outreach

“No University is an island” is the main message of the symposium, Universities and their Neighborhoods: An AUC-AUB Conversation, spotlighting the responsibilities of universities to their local communities.

“The primary goal is to be better informed about how AUC can move forward with its strategic objective to engage itself with its neighboring communities, whether it’s in New Cairo or in Tahrir,” said Magda Mostafa, associate professor of architecture as well as the principal investigator of research and one of the technical coordinators of the symposium. “Beyond that, we’re not sure of what the result will be. We don’t want to go in with a set idea. Instead, we want to keep it open to see what comes out of the conversation”

A joint effort by AUC, the American University of Beirut (AUB) and the Ford Foundation, the three-day symposium began with a public keynote address by Hilary Pennington, vice president of the Ford Foundation's Education, Creativity and Free Expression program. Accompanied by a panel of local Cairo experts and officials, Pennington reflected on institutions and their relationships with the city and community around them. Following the lecture, representatives from across AUC and AUB joined international experts in a series of private workshops aimed at developing mobilizing strategies.

In the spirit of civic engagement, the event continued as an ongoing dialogue between community and University members on expanding AUC’s outreach in Cairo. “The idea is to come up with ingredients for anchor strategies and to brainstorm different types of projects,” said Mostafa. “I think it’s a very interesting exercise as a stakeholder myself. I’m here hopefully to spend my career, so I have a vested interest in our mission to create a just, livable and diverse neighborhood, and I think anyone who’s affiliated with AUC has a personal interest in that.”

Leading up to the conference, Mostafa led a team of students from universities across Egypt to map various dimensions of AUC’s local community, working alongside Khaled Tarabieh, assistant professor of architectural engineering, and Khaled Abdelhalim, assistant professor of urban policy. “We did three levels of mapping: physical urban fabric mapping, stakeholder mapping and community perception mapping. That is, understanding the physical contexts of our neighborhoods, getting feedback from the different stakeholders in our community and gauging the neighborhood’s perception of AUC,” Mostafa explained.

This research highlighted the importance of continuous dialogue between the University and its neighbors -- one issue the conference aims to address, noted Hajer Awatta, senior researcher in the project and an alumna of AUC’s graduate program in sustainable development. “Not a lot of people are aware of what AUC does other than being an academic institution,” said Attawa. “They see AUC as off-limits, which actually is a perception that we are trying to change. I think it is important for us to fill this gap, to reach out to the general public and especially to our neighborhoods.”

This research will not only inform University decisions, but will also engage the student-researchers in these discussions, ultimately making them agents of change, Awatta explained. “When you see how a city impacts how people live, you understand that the way a city evolves is heavily affected by the policies that create and maintain it,” said Attawa. “We aren’t simply looking at how things are, but how we too can get involved in developing our city. I think it’s empowering, bringing our research to the table and taking action.”

Collaborating with local and regional actors, the conference offers an opportunity for AUC to reach out to its neighbors not only in Cairo,but across the Middle East, as Mostafa noted. “We’re hoping this conference will open the conversation in Egypt and in the region about the role that institutions, cultural and educational, can play in the communities around them. We don’t see this as an AUC project, but as a model that other universities can grow and adapt.”