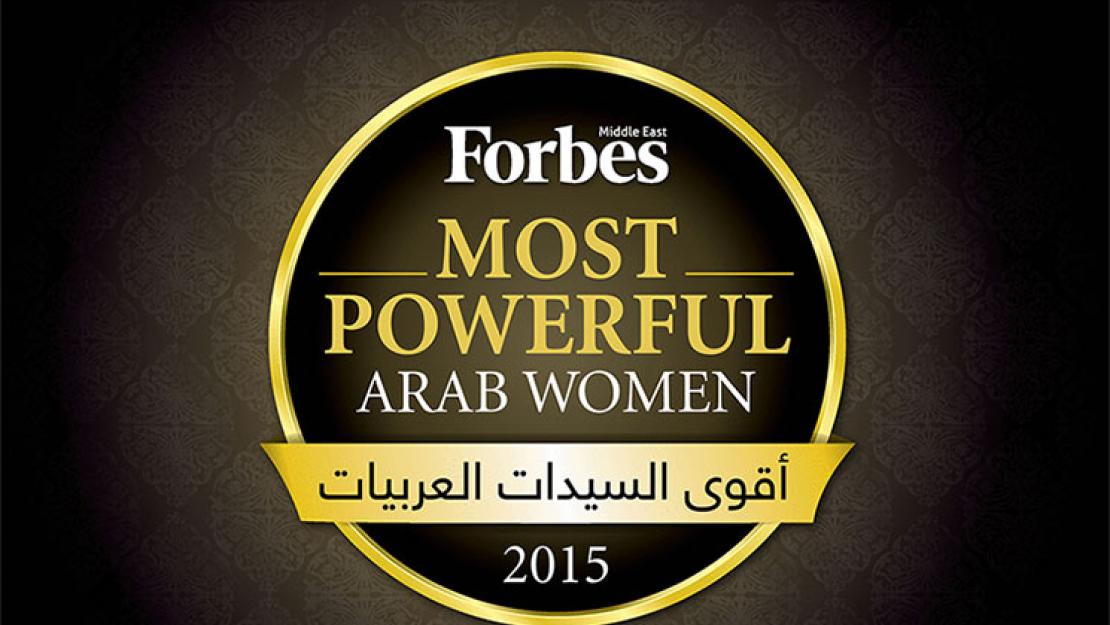 Forbes Middle East recently released its third annual ranking of the 100 Most Powerful Businesswomen in the Arab World.  This year, 11 ambitious women from the AUC community were included.  Several AUC alumnae and a Board of Trustees member were honored at an awards ceremony in Dubai last month.  Two sets of sisters who studied at AUC made the list; the Khamis sisters who sit on the board of Oriental Weavers, and the Wassef sisters, co-founders of Diwan bookstores. Of the 100 women named, a total of 25 are from North Africa, 16 from Egypt.  To see the full list, click here.