AUC Alumna Among 5 Most Powerful Arab Women in Government 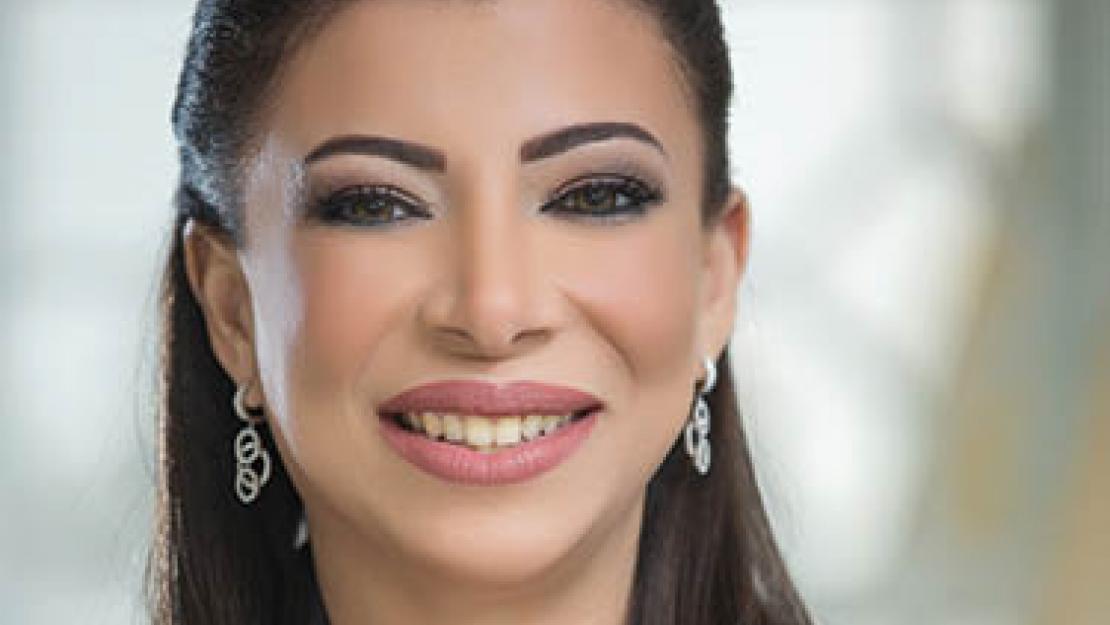 Dalia Khorshid ’93, who graduated from AUC with a BA in business administration, was named Minister of Investment for Egypt in 2016, making her the second most powerful Arab woman in government according to the Middle East Business Review. Khorshid is the first woman in Egypt to occupy this position. Since becoming minister, Khorshid has established three new free trade zones.

Before becoming minister, Khorshid served as executive vice president and group corporate treasurer at Orascom Construction. She was also group corporate treasurer at OCI N.V., a leading manufacturer and distributor of fertilizers and industrial chemicals produced from natural gas. Her first banking position was at the Commercial International Bank. She then worked at Citibank for several years, most recently assuming the post of vice president for corporate finance of investment banking in the Middle East and North Africa.

Reflecting on her years at AUC, Khorshid noted that her studies laid the groundwork for her career. "Even though I was a business major, AUC's interdisciplinary courses taught me a lot about the world around me," said Khorshid. "From Scientific Thinking to the Core Seminar, all the classes I took -- and all the activities I participated in -- showed me how to think outside the box and see things from a different perspective. In a sense, they were a microcosm of the real world."

To view the Middle East Business Review ranking of the most powerful Arab women in government, click here.