Amy Austin Holmes: Why Does the United States Still Have Military Bases Abroad? 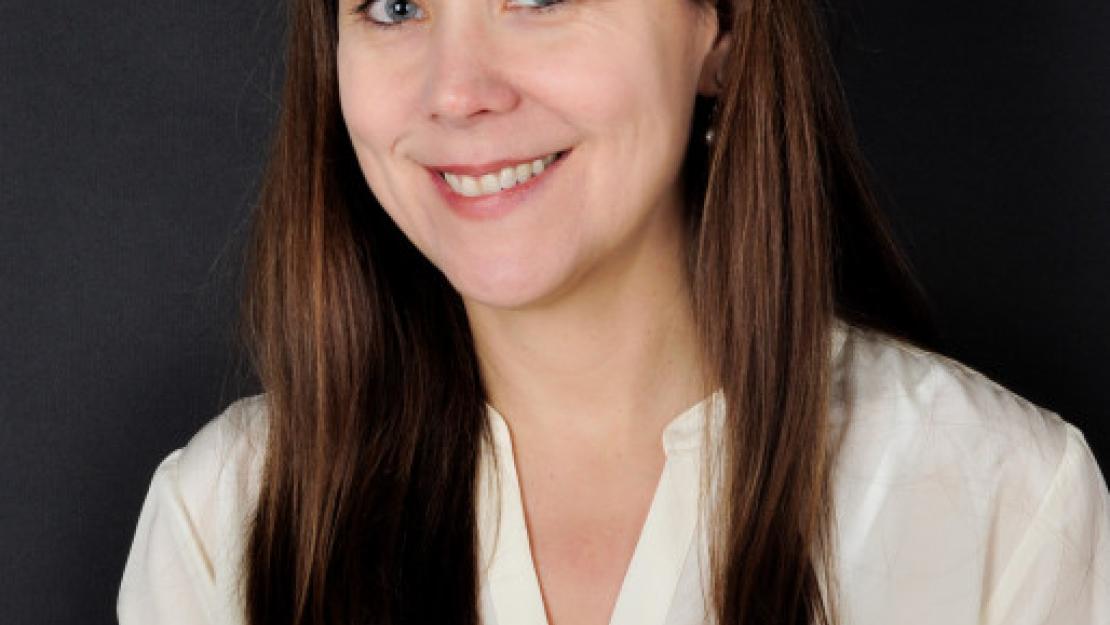 While Amy Austin Holmes, associate professor and head of the Sociology Unit, was doing her master’s degree at the Free University of Berlin, the student dormitory where she lived was different from the rest of the campus in one unique way — it used to be the home to hundreds of U.S. soldiers.

During the Cold War, 250,000 soldiers were stationed in Germany, plus their families, which meant nearly half a million Americans living in Germany. “When Germany was reunited, some of the American troops withdrew from Berlin, which is why you have all these empty military buildings, which you then have to convert into something else for civilian use,” explained Holmes.

However, even after the threat of the Cold War subsided, the United States didn’t leave completely.  “While the Russians left East Germany after the Cold War, the American troops did not,” said Holmes.  “There was a decrease in the number of troops, but still there were something like 70,000 American soldiers living in Germany 20 years after the end of the Cold War.”  Holmes began to question whether this was necessary.  Why has the United States maintained military bases overseas when the nature of the security threat has changed? Why has the significance of U.S. military bases, which have been such a large part of the political and cultural conversation in their host countries, been overlooked by the U.S. public?

“In the U.S. there is an utter lack of awareness that there are these bases all over the world; that’s a huge problem,” said Holmes. “The mainstream media doesn’t report about U.S. military bases. The issue usually only comes up when journalists are reporting from a conflict zone. So they go there to cover whatever war is going on, and then the issue of the U.S. bases may come up by accident or as an afterthought,” said Holmes.

In 2014, Holmes published Social Unrest and American Military Bases in Turkey and Germany Since 1945 (Cambridge University Press). She also wrote and directed the documentary film, Occupy Turkey: Resistance in Baseworld, as a companion piece to the book. She has also conducted research on the U.S. Navy base in Bahrain that has resulted in several publications, including The Base that Replaced the British Empire: De-Democratization and the American Navy in Bahrain.

The United States has had a significant military presence in Germany since World War II, but the mission of soldiers there has been fluid. Originally, the U.S. military presence was to prevent the resurgence of German militarism in 1945. Then with the beginning of the Cold War around 1948, the enemy shifted — it was no longer the Nazis; it was the Soviet Union. “When the Berlin Wall was built, the purpose of the military presence changed from defeating the Nazis to then protecting Germany, our former enemy, against the Soviet Union,” said Holmes.

“That’s what you find in any country where there is a long history of an American military presence,” she explained. “They are initially created for a specific reason, and it may sound perfectly reasonable and legitimate at the time, but then that reason ceases to exist and the U.S. still finds other justifications for keeping these military bases."

Holmes cites lack of oversight in the U.S. Congress and minimal transparency from the Department of Defense as primary reasons for inefficient operations. "This whole system of American military bases doesn’t operate very efficiently; it’s not very streamlined,” said Holmes.

When Holmes turned the focus of her research to the U.S. overseas military presence, she found there was virtually no comprehensive history on the topic. The limited literature that did exist focused on single issues. “It was a very understudied topic,” she recalled. “No one had written about the whole history of the American overseas military presence from the beginning until now, including the history of opposition against the bases, so that’s what I wanted to do,” said Holmes.

While Holmes was living directly in the shadow of an American military base, she wanted to take a broader perspective. So, in addition to Germany, she incorporated the history of the military presence in Turkey in her research. “German and Turkey have enough in common that you can compare them,” said Holmes. "They’re both part of NATO, hosted an American military presence from 1945 to now, they both have a multiparty political system and were frontline states during the Cold War,” she explained.  “But they are also different enough that they are interesting to study.”

To tell the history of U.S. bases in the two countries, Holmes detailed the history of opposition movements against the American bases. “To my surprise, I found that, despite the fact that Turkey and Germany are historically and culturally quite different, they had strikingly similar types of protests against the military presence,” explained Holmes.

Without a clear objective or consistent common enemy to rally behind, U.S. military bases abroad have encountered backlash from the local population at different points in history.

Holmes explained that there were four main types of resistance movements against the U.S. military presence in Germany and Turkey: non-violent civil disobedience, political opposition parties in the parliament, labor strikes of base workers and violent attacks including kidnappings and bombings.

“In each country, there was a political party in the parliament that began to expose information about the bases and ask questions about ‘What are they doing here?’ ‘How many bases are there?’” said Holmes.

Those political parties started to gather, expose and publicize information on the U.S. military presence. In Turkey, the resistance arose from the Türkiye İşçi Partisi (Turkish Labor Party) in the 1960s and in Germany, it was Die Grünen, the Green Party. The Turkish political opposition organized labor strikes on the military bases, which Holmes points out “became very politicized because they scheduled the strikes during NATO movements so Incirlik, the largest U.S. air base in Turkey, couldn’t even operate.”

Additionally, civil disobedience against the military bases was prevalent in both countries. During the Cold War, the biggest social movement in West Germany was the anti-nuclear peace movement. It was a reaction to the attempt by the United States and NATO to gain the strategic nuclear lead over the Soviet Union with the Pershing II Weapon System. “When the U.S. decided to deploy the Pershing II cruise missiles to Germany, the Germans felt they were being held hostage to the whims of Washington. If Reagan decided we have to use these cruise missiles against the Soviets, then Germany would become a nuclear battlefield. This sparked a huge protest movement,” explained Holmes. This included street protests and attempts to physically block the military, like when protesters sealed off the U.S. Army headquarters in Stuttgart with a human chain. Protesters also tried to prevent the NATO maneuvers from being carried out by blocking roads or military equipment.

Turkish protesters also used nonviolent means of protests, such as physically trying to disrupt U.S. base operations in a peaceful way. “I argue that one of the reasons why there was quite a dramatic decrease in the number of American troops stationed in Turkey was because of this history of opposition movements, which ultimately had a much more dramatic impact on the ability of the American military to use those facilities in Turkey because of the nature of the protest movements,” said Holmes.

Finally, some of those who opposed the U.S. military presence resorted to violent tactics. The U.S. base in Germany was bombarded with terrorist attacks from the Red Army Faction and other anti-imperialist groups, including the Revolutionary Cells. In Turkey, attacks came from the Turkish People’s Liberation Army and the Turkish People’s Liberation Front. Both groups kidnapped American soldiers, planted bombs and engaged in violent activities. “I looked at the whole spectrum of opposition, in both countries, and to my surprise, I found them very similar in terms of the tactics that they used,” said Holmes.

Today, the American bases overseas still play a significant role in world politics, particularly since the Iraq War. “After the Cold War ended, the biggest opposition movement in both countries was against the Iraq War in 2003,” said Holmes. “The U.S. wanted to deploy around 80,000 troops through Turkey to invade northern Iraq and wanted to build new bases in Turkey for that war and upgrade existing ones.”

This was not the case in Germany.  While there was also a significant anti-war movement, the German parliament hadn’t taken authority over the American bases to the same extent as in Turkey. “The German anti-war movement didn’t tie the issues to the use of the bases and use of the facilities,” said Holmes. “Politicians verbally opposed the war, but pretended they couldn’t do anything to stop the U.S. from using these facilities.”

At this point, there is no end in sight to the use of American military bases overseas, but more awareness, both in the United States and abroad, can help create more transparency and a reliable system of accountability, said Holmes. “Countries that host U.S. military bases also need to become aware of, first of all, the existence of the bases and understand how much control the local governments could have,” she noted.