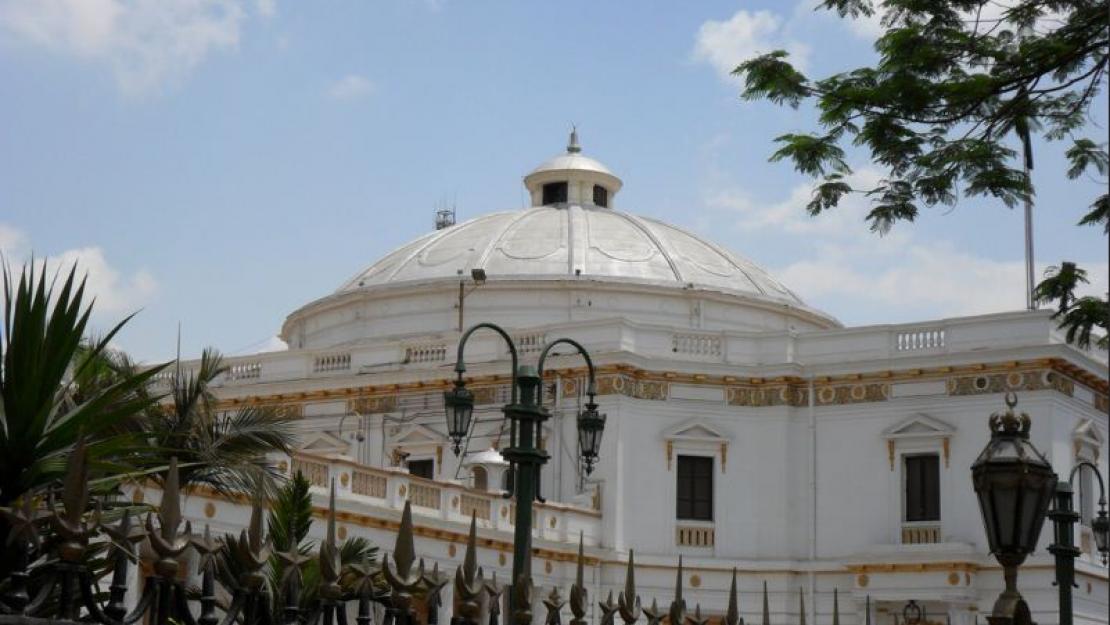 Education reform is a top priority for several parliamentarians. For Ibrahim Hegazy, who is the only AUC faculty member serving in parliament, the country needs development in its education laws at the primary and university level. “I want to be a part of the country’s education reform," he said. "Both levels of academic institutions should be in line with a 21st-century global education. Egypt needs legislators who have expertise in the country’s most pressing issues and a vision for a 21st-century developed country.”

In addition to reforming Egypt’s educational system, Hegazy is also keen to find feasible solutions to some of the country’s most challenging issues such as child labor, corporate social responsibility, waste disposal and environmental protection. “After observing chaotic scenes in Egypt’s political debates, I realized that it is time to be more proactive rather than depend on legislators to govern our country,” he explained.

Sharing the same viewpoint, Mohamed Mohyeldin believes education is the most important factor tied to development. “The education system in Egypt is facing a lot of challenges,” he noted. “We have 1 million public school students per year, which is increasing and requires LE 4 billion to sustain each year. This shows the amount of constraints on the budget and the need for solutions like encouraging the private sector to create e-learning centers, schools and centers for excellence.”

Mohyeldin is also determined to develop micro-development initiatives that have a direct impact in communities. “I have plans to improve road, health and hygiene conditions, and create jobs in the food and agricultural areas in the governorate I represent,” he said.

Cooperation between legislators is vital for effective policymaking, noted Karim Salem. “I believe we can improve the country by cooperating to make decisions that are in the people’s best interest,” said Salem. “My main goal is to participate in the planning and budgeting committee to contribute to the national financial budget and economic policies.”

Other parliamentarians hope to set a new path for the country in terms of how long-standing issues will be addressed. “I hope I can make a change for the better in everything I do,” said Caroline Maher, who was appointed by presidential decree. “Being amongst the 5 percent presidential quota of parliamentarians is an honor. I had to accept it, as I want to create positive change in my country.”