100 Under 40: Six AUC Alumni Ranked Among World’s Most Influential Young Arabs of 2016 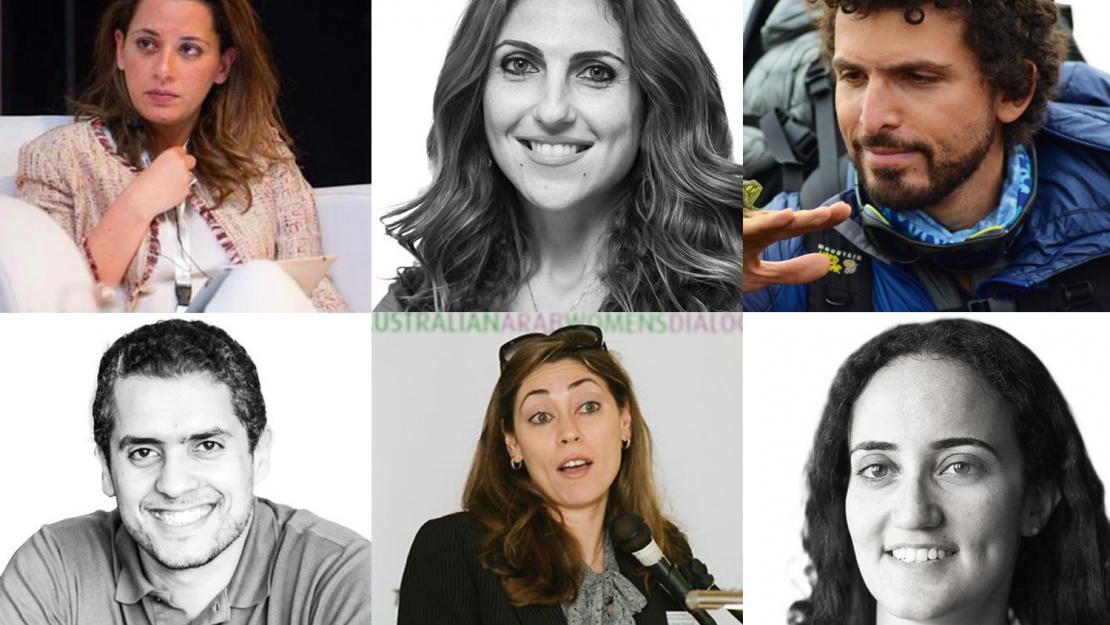 Six AUC alumni were ranked among Arabian Business's 100 Under 40: Most Influential Young Arabs of 2016

Arabian Business recently released its annual ranking of 100 Under 40: The World’s Most Influential Young Arabs 2016. This year, six alumni from AUC were included on the list. These alumni come from a range of professions, including entrepreneurship, journalism, education and travel. Of the 100 individuals named, a total of 15 are from Egypt.