Speaking Up and Saving Lives: How to Take Action When Witnessing Sexual Harassment 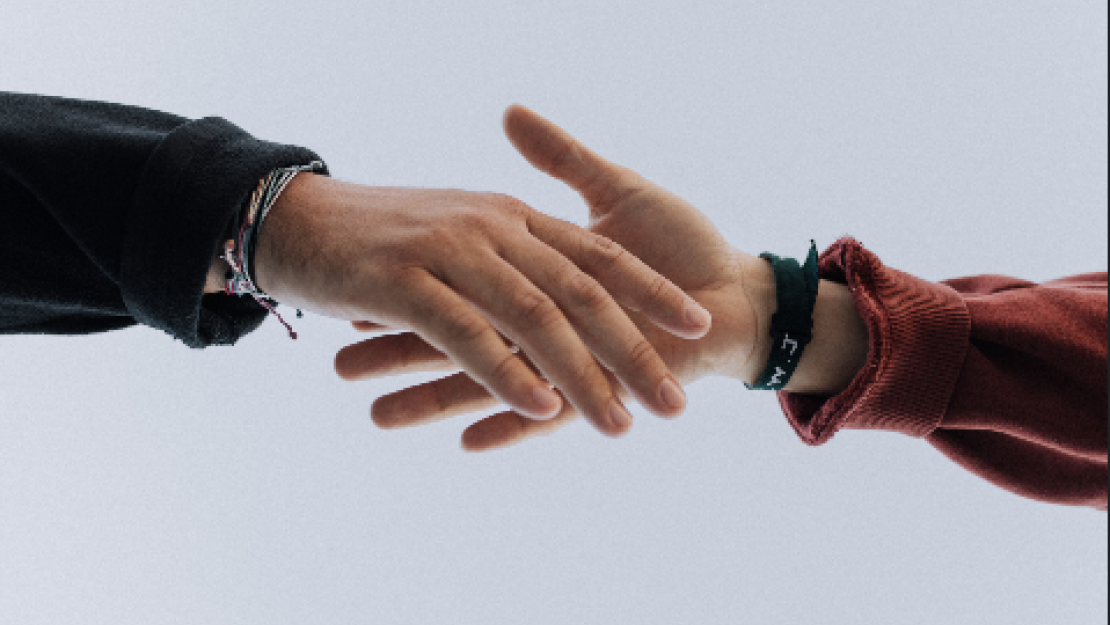 We witnessed a bold act of bravery a few weeks ago when a woman stood up to a child harasser in Cairo's Maadi neighborhood, exposing his crimes to the world. Catching him on camera, she confronted him and circulated the video on Facebook, causing nationwide outrage and leading to his arrest.

Intervening in a case like this may seem easy, as it is the right thing to do, but there are several factors that can play into a person’s decision to intervene or not. If everyone were to take action when witnessing harassment, the fight against it would progress quickly, but there are barriers that prevent this. Carie Forden, professor and chair in the Department of Psychology, and Lameese El Desouky, assistant professor of psychology, explain the psychological factors that help explain why people act or don’t act in these situations.

“When we are in a public space and other people are around, we often assume that someone else will take care of the problem, so we don't act,” Forden said. “In the Maadi case, there was no one else witnessing the incident, so the woman who intervened likely felt that she had to take responsibility for intervening.”

She added that we’re ironically more likely to get help if one person is nearby in an emergency than if many people are nearby.

El Desouky explained this as “diffusion of responsibility.”

“In this, we look around to see how other people are acting as a way to help us decide what to do. If they treat the situation as normal, we are less likely to intervene. The problem is of course, that everyone is looking at everyone else to see what should be done, and that makes it more likely that no one will act.”

As humans, we naturally prefer to maintain harmony in social situations. The fear of making someone upset or of us being attacked or ridiculed is often a barrier to speaking up.

When people don’t speak up in an incident like this one, they will often use self-justification, according to Forden, or denial to avoid feeling guilty.

“People also may downplay the seriousness of the abuse and fail to realize the long-term effects it can have on children, particularly if no one stands up for them and makes it stop,” she said.

How to Normalize Speaking Up

Recognize the social traps and be aware of how social psychological factors can affect your decision-making.

“If you're in a crowd and something happens, remind yourself of the bystander effect and social influence so that you don't look to other people to decide what to do,” Forden said.

Prepare yourself ahead of time

Take some time even right now to think about what you would do if you were witnessing this kind of situation so you don’t have to figure it out while it’s happening.

Practice speaking up in other situations

“Get comfortable with speaking out and standing up for what you believe. Practice it in small ways so you can practice it in big ways when necessary,” Forden added.

Speak up so that others will

El Desouky said that people feel more encouraged to speak up when they see others do so.

“They should know that if they don’t speak, then it’s possible that no one will,” she said.

See the humanity in everyone

“Value and respect children, especially their rights to control access to their own bodies,” Forden said.

It’s important to get comfortable with being wrong and making mistakes. You should recognize when you are justifying something that you did wrong.

“Don't beat yourself up about it, but accept it, learn from it, and do better next time,” Forden said.

It’s no question that sex is considered a taboo topic in many cultures around the world. Forden says that one of the best things adults can do for their children is to be relaxed when they ask questions.

“Answering honestly, using science rather than fear or guilt to address children's questions about sex is really all we need to do. In particular, teaching young children about body integrity, for example, allowing them to refuse to kiss or hug a relative if they don't want to, is important. We can also teach them to say "no," run away, and tell a trusted adult if someone touches them or approaches them in a way that makes them feel unsafe,” she said.

Teaching children this at a young age can instill in them the right knowledge, integrity and bravery for dealing with situations, even into their adult lives.

In many cases, abusers seem like “normal people,’ and people are often in disbelief that this person could be a sexual predator. However, Forden said that most abusers usually are your “normal” day-to-day people, as they’re even close family members.

“That's why it's important to teach children how to speak up, to teach them openly and honestly about sex in an age-appropriate way, and to believe them when they report abuse,” she said. “As a society, we also need to respect and value children more. Adults abuse children because children are powerless.”

El Desouky explained that some abusers are disturbed people.

“For instance, this person may have been bullied, experienced social rejection, and have little social support from friends and/or family. Someone who is disturbed might also be engaged in addictive behaviors that are harmful to them, potentially to cope with a hardship,” she said.

Looking at the system

Now, should the law take into account psychological conditions of abusers?

“No, the law should not, and cannot, excuse those with psychological conditions,” said Jason Beckett, assistant professor of law. “But it should be a factor in sentencing and rehabilitation. However, this is very expensive to do well.”

Beckett said that from a law perspective, the most important thing to do is ensure an environment where sexual violence reports are taken seriously and compassionately.

And at the core, the fight against sexual harassment can only be tackled by shaking up the systems on which society is built on.

“Harassers and rapists are produced by systems of everyday sexism and institutional misogyny,” he said. “We need to address how we teach men and boys, how we encourage misbehavior (boys will be boys, policing women's clothing and choices, etc.) and we need to change an entire culture of sexism. That will not be easy, and men should feel obliged to do most of the hard work, we are, after all, the problem.”