PBS Host on Fake News in the Digital Age 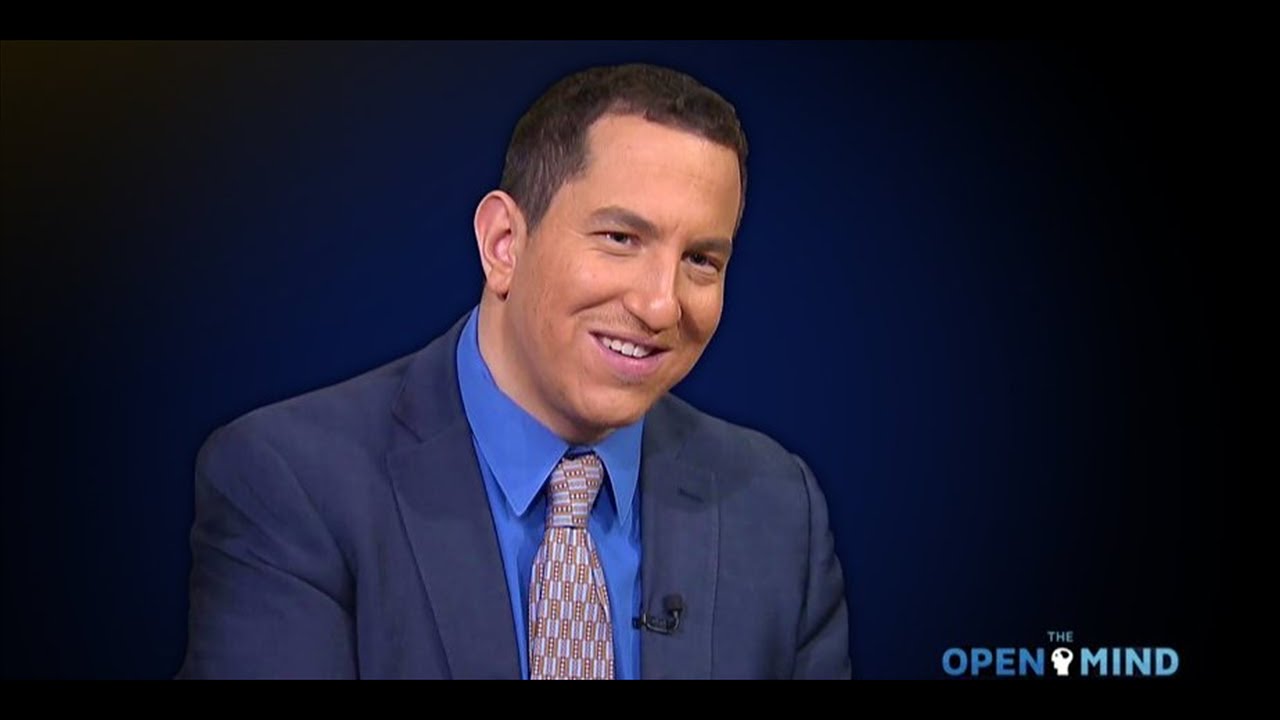 While social media has changed the speed with which we are able to receive news, it has also been a dangerous medium for fake news, or as PBS host Alexander Heffner prefers to call it, viral deception, as it exists with no checks and no delineation between fact and fiction.

“Our Facebook posts or our Tweets or podcasts are part of the fundamental documentary evidence of how we understand evolving events,” Heffner said. “It is our job as journalists to determine what is history, what accounts for real events that are transpiring in real time and what is viral deception.”

Heffner is host of "The Open Mind" — the longest-running public broadcast in the history of American television. In his talk yesterday, "History vs. Fake News," he touched on social media, the changing nature of the American media during the rise and presidency of President Donald Trump and the responsibility of journalists to factually document history before taking questions from the audience.

Heffner explained the way the consumption and distribution of information has rapidly changed over the past few years.

“The media platform on which my program airs was designed not as a source of entertainment, but as a source for public knowledge and information,” he said. “The reality today is that what is shaping public policy, public discourse, and what has the ability to persuade people exists in a digital infrastructure."

Heffner emphasized the importance of knowing the difference between misinformation and disinformation, the former being the result of an earnest mistake and the latter being the purposeful spread of false information. Both however, he noted, are similar in that they spread and unleash like a wildfire today.

Reading a passage from his book, A Documentary History of the United States (Tantor, 2020; Penguin, 2018), Heffner took viewers through the end of the Obama era: people turning away from establishment politicians, the manipulation of the media, and how this all factored into the rise of President Donald Trump.

“My attempt was to understand what factually transpired during the election of 2016,” he said.

Taking questions from the audience, Heffner said that as a journalist, he isn’t surprised about the way social media has given rise to the spread of fake news. With the advent of television and radio in the mid-20th century, the Federal Communications Commission had set standards and regulations to preserve information integrity. However, with the rise of the internet, the FCC completely took a backseat, not thinking internet innovations would go this far.

“What surprises me is that not enough people understand the history behind this,” he reflected.

Heffner also answered questions on drawing the line between entertainment and news figures — a line that has been blurred due to social media. He suggested that modes of entertainment are adopted in a serious context by either individuals or networks in order to combat this issue.

Speaking on the changing nature of media under President Donald Trump, Heffner said that Trump was an anomaly; his mannerisms and actions invited attacks from the media. Waging war on the media and calling them the “enemy of the people,” Trump wanted to create a lower news standard, according to Heffner.

For the future of the media in the coming years and combating disinformation, Heffner said it is important that people understand each other’s perspectives, redeem the importance of facts in the country and for there to be reform in social platforms.

“I think that if the Biden administration thinks that it can accept the status quo of the social media environment as it exists today, they’re going to fail and it’s going to be very easy way for Trump — if not someone else — to get elected in four years and rewrite history in a way again that is not consistent with the facts,” he affirmed.